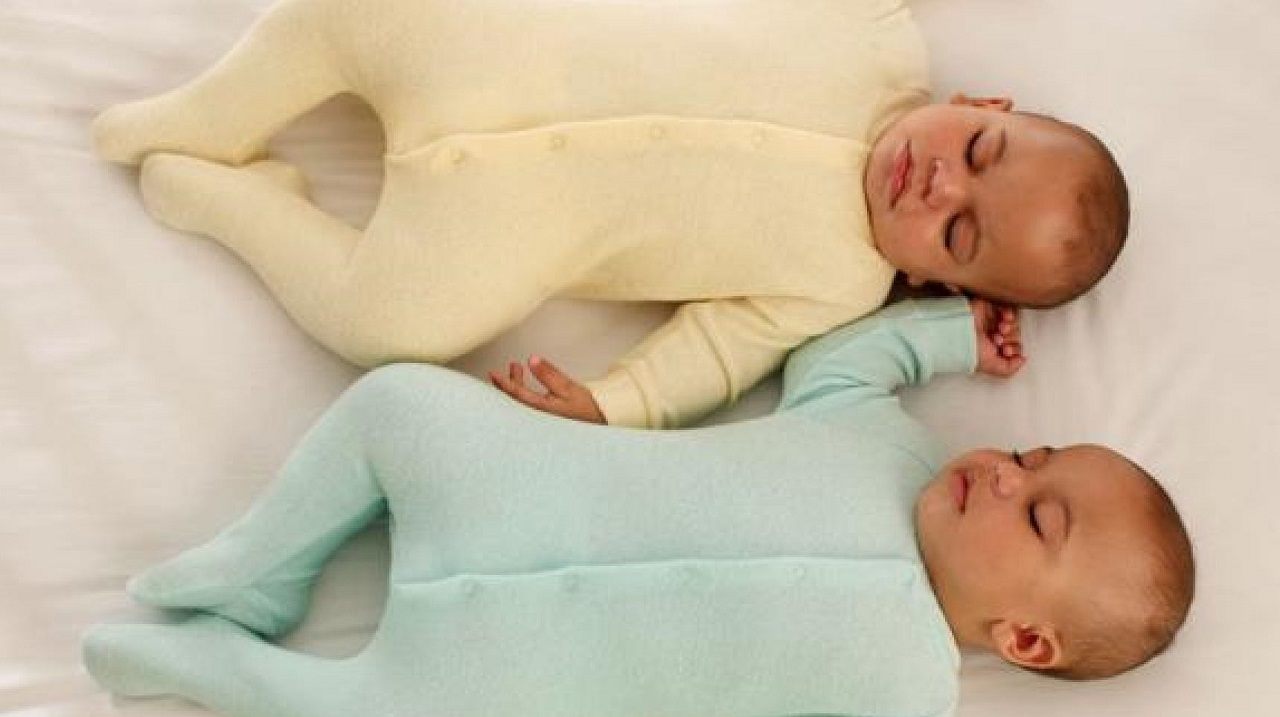 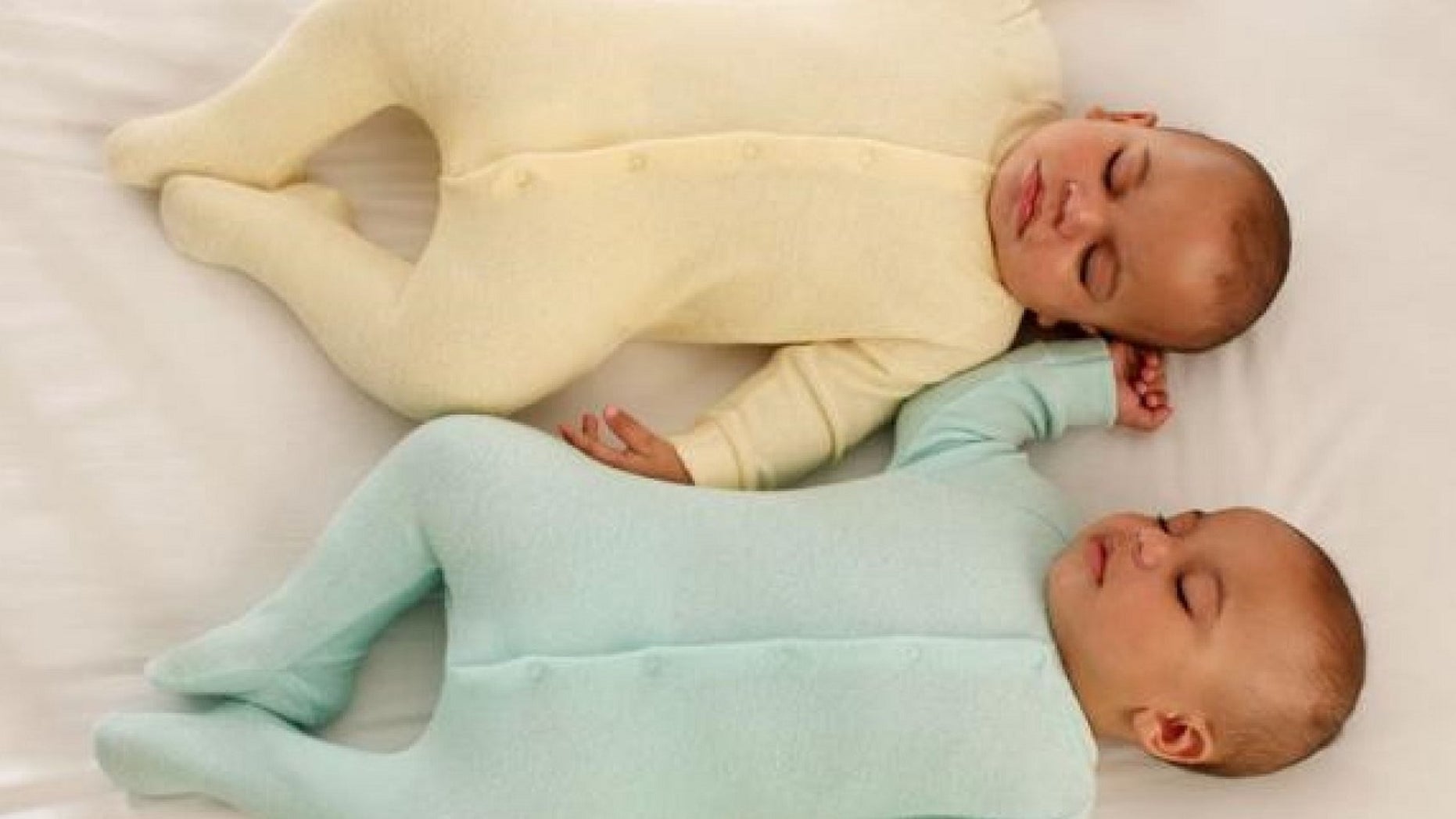 A new study determined no link between an infant’s interrupted sleep patterns and developmental issues.
(womenshealth.gov)

A new study published last month in the journal “Pediatrics” said parents need not fret if their infants aren’t getting a full night’s sleep by the time they’ve reached by 6 months and one year of age, Sleep Review reported.

The study, "Uninterrupted Infant Sleep, Development, and Maternal Mood," defined a full night of sleep as between 6 and 8 hours without interruptions. The researchers studied the sleeping patterns of 388 infants at 6 months of age, and another 369 infants at one year of age.

The researchers did determine a connection between infants who wake up during the night and breastfeeding – which they said offers benefits for both infants and mothers.

The study advised parents to invest more time in education about infants’ sleep-wake cycles rather than devoting energy to interventionist methods.