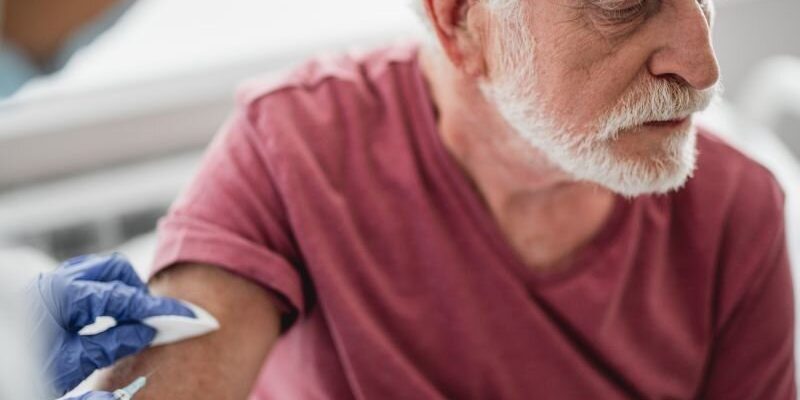 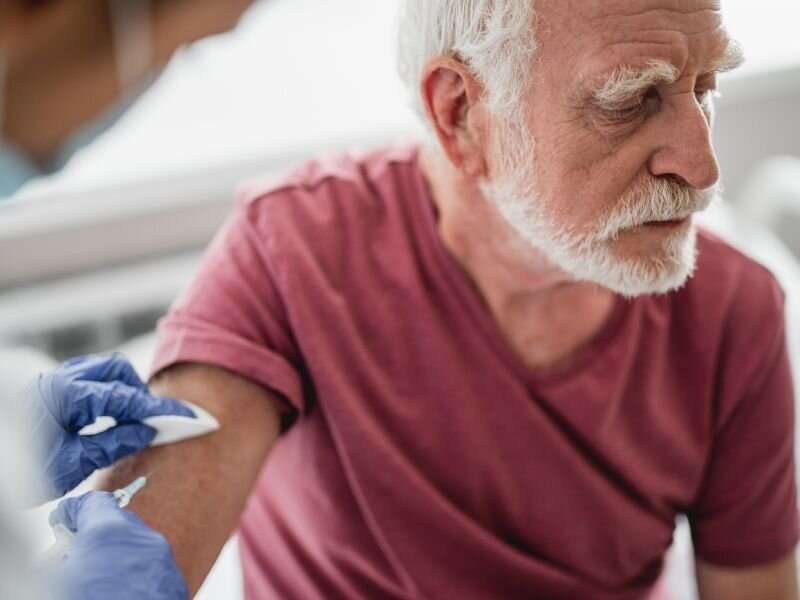 People in nursing homes have been suffering in isolation during the coronavirus pandemic, with their institutions in constant lockdown to prevent potentially fatal outbreaks.

Now that they’re some of the first in line to receive COVID-19 vaccinations, it would be natural for nursing home residents to expect that visits from friends and family will soon resume.

Uneven vaccination rates and unknowns related to the vaccines could mean that folks in nursing homes will have to remain isolated for a while longer, experts said.

“It’s going to be a while before there are enough people immunized to really start to see a reduction in risk,” said Dr. Chris Beyrer, a professor of public health and human rights with the Johns Hopkins Bloomberg School of Public Health, in Baltimore. “There’s going to be this challenging period where we won’t have enough vaccine and we won’t have enough people immunized.”

There’s a reason for caution, and it’s the same reason why nursing home residents and workers gained a place in the first wave of vaccinations.

People in long-term care facilities have accounted for 40% of all COVID-19 deaths in the United States, even though they represent only 6% of overall infections, according to the U.S. Centers for Disease Control and Prevention.

In addition, nearly one in five nursing home residents who contract COVID-19 have died from the virus, a death rate much higher than that of the general population, according to the U.S. Centers for Medicare & Medicaid Services.

These assisted care facilities are full of people with conditions that put them at high risk of a life-threatening COVID-19 infection, Beyrer explained.

“And they’re so crowded together, and it’s indoors, and this is an indoor virus,” Beyrer added.

In a statement, the American Health Care Association/National Center for Assisted Living (AHCA/NCAL) said they are “extremely optimistic this vaccine will expedite the reopening of our facilities to family members and loved ones. We hope to be able to discuss what next steps look like once the second dose of the vaccine is being widely delivered and administered to staff and residents across the country. Nonetheless, all of us are going to have to remain vigilant, even after the vaccine.”

But the group added that questions remain regarding personal safety even among those who are vaccinated.

“Health experts have stated that the vaccine is safe and effective, but we do not yet know whether vaccinated individuals can still be carriers of the virus and infect others,” the AHCA/NCAL said. “We appreciate experts and health officials continuing to monitor the effectiveness of the vaccines, especially as new strains emerge, which will hopefully inform government guidance on how we can safely reopen our facilities.”

The problem is that the vaccines now available were given emergency use authorizations, and therefore facilities cannot mandate that either residents or staff take them, Beyrer explained.

“Remember that not everybody in the nursing home is going to be willing to be immunized. There will still likely be vulnerable people there, and that’s also true of the staff,” Beyrer said.

“It’s a mixed picture. We’ve seen some places where health care workers and providers have been very willing and eager and lining up to get the vaccine, and other settings where a significant proportion have not been willing,” he added.

Federal health experts have said 70% to 80% of people will need to be immune from COVID-19 before the population reaches a state of “herd immunity,” in which outbreaks cannot easily occur.

“That number is probably even higher in a nursing home,” Beyrer said, given the high risk created by a crowded indoor population of people with chronic illnesses.

Beyrer thinks it could still be months before nursing homes reopen for visitors.