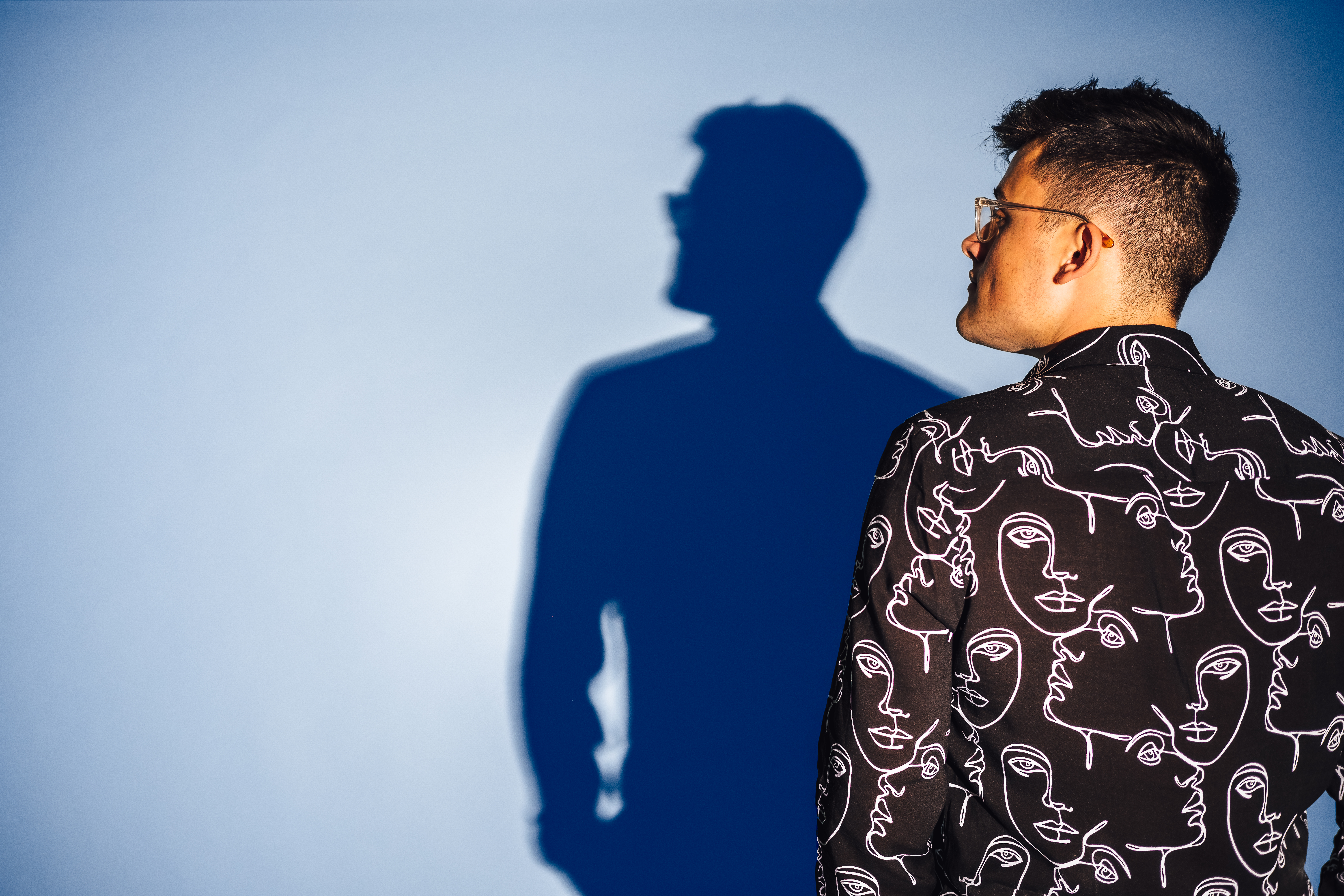 Supermarkets fill me with dread.

The carnage of mask-less shoppers ignoring both the one-way systems and the distancing measures have led me to have multiple panic attacks.

My chest tightens, my fingers tingle, and I stagger as quickly as I can back to the safety of my bed.

As a result, I’ve slowly retreated from the outside world, do one online shop every few weeks and avoided leaving the house.

Countless people have found the past two years intensely challenging, with many managing complex mental health conditions. This is why I find the concept of Blue Monday particularly frustrating.

Coined by Dr Cliff Arnall in 2005, it refers to the third Monday of January each year – supposedly the most miserable day of the year. Originally created to headline a marketing campaign to target holiday sales, the day has moved from its commercial roots to popular culture.

Many – myself included – spend much of January dreading it. Not only does it negate the ongoing nature of mental health issues by reducing them to one day, but I resent being told that the stable mental foundations I’ve built are set to crumble on a particular Monday in January – especially after the last year.

Living alone during the pandemic has been difficult. This is likely not surprising news to most people, but it was to me.

For someone who treasures being on their own and feels a thrill at the idea of cancelling plans, I thought lockdown would be idyllic. And it was, to start with. But the thing about solitude is that it slowly seeps into all areas of your life.

Having lived with anxiety and depression for many years, I have formed effective support mechanisms – but even these gradually faded away.

The friends who knew to check in in person were no longer able to do so, and as my mental health deteriorated, they became easier to ignore. Declining phone calls and leaving messages unread is much easier than not answering the door.

Often when my anxiety starts to rise, I turn to one of my support mechanisms, such as exercise. Except this didn’t work either – my daily run fell by the wayside within the first week.

On each attempt, I was intensely conscious of everybody around me – most were distancing, but occasionally a runner or cyclist would break the distancing rules to speed past me. I became hyper-aware of breathing in, convinced myself that I would be passing on the virus with every out-breath, and my thoughts would spiral until I was unable to continue.

Gradually I withdrew from the world. Social media was too loud, the news too worrying. I began to shut down.

I managed to keep a low level of contact with close friends and family to prevent them worrying too much – though I didn’t let them in on my fast-declining mental health. I didn’t feel able to cope with reassuring them that I’d be okay or allaying their frustration that they couldn’t help.

My anxiety and my depression were at an all-time high, feeding one another for weeks on end.

With the outlets that I used to calm my anxious mind failing me, I began to struggle. I began to feel numbed to the outside world, my days blurring together and a weary sadness that I could feel in my bones. It is important to note that while I wasn’t coping well, I wasn’t in crisis – but I still needed help.

The danger of deciding that there is one ‘most depressing day’ of the year is that it suggests that no other day will be as hard. While tomorrow might be brighter, it might not be easy – and I know from experience that it takes work to feel better.

Dr Arnall, the creator of Blue Monday, has expressed his regret for the part he played and now deems himself an ‘anti-Blue Monday activist’.

Yet, a few years ago, he took part in an advertising campaign for Virgin Atlantic, which supposedly combatted the stigma by – you guessed it – selling more holidays.

Other companies are quick to jump on the bandwagon to raise brand awareness under the auspices of ‘doing social good’. While it’s true that their involvement can be looked at both generously and cynically, it can’t be disputed that by engaging with Arnall’s fiction, they perpetuate its dangerous cycle.

I eventually found help by reaching out to a few mental health charities whose patient support helped me to see a little clearer.

I sought alternative exercise that I could do at home with limited space and connected with friends who would drop off shopping (also providing scheduled social contact that felt manageable).

I discovered the mindful joy of jigsaws, confided in friends who knew not to try to ‘fix’ things, and set myself small goals for each day – some as small as having breakfast. Slowly but surely, I began to rebuild.

Mental illness will affect most of us at some point in our lives – with recent studies noting that one in four people will experience a mental health problem of some kind each year.

Our focus should be on supporting people whenever they need help. Shifting Blue Monday’s purpose to awareness-raising is wonderful – but only if that awareness remains year-round.

Crucially, mental health resources such as NHS services or the Samaritans are not just there for those who are at crisis point. They are there to help you whenever and whenever you need it – on any day, at any time.