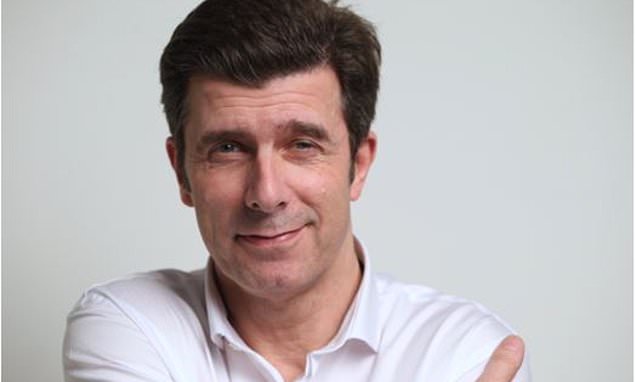 Fallen off your New Year’s resolution already? Hypnotherapist to the stars reveals four tips to get back on track

For the 21million Americans estimated to suffer from an addiction, the New Year is the perfect time to kick bad habits.

Yet by now, a little over a week into 2023, more than a fifth of people will have ditched their resolution, and nearly half will have failed by the end of the month.

But hypnotherapist to the stars Max Kirsten has shared four tips with DailyMail.com to get back on the horse.

Max has helped the likes of Tom Hardy, Ewan McGregor and Adele quit smoking and, rumor has it, even former British Prime Minister David Cameron has benefited from his services. 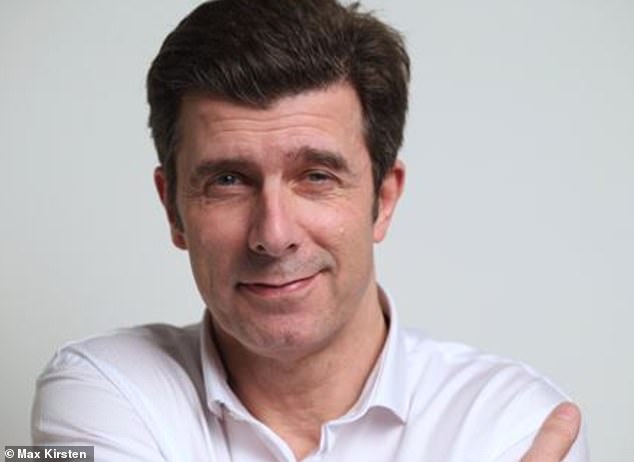 Mr Kirsten – who used to smoke a pack a day himself – mainly focuses on helping people with nicotine addiction.

But smoking is more similar to other addictions than you’d think, he says, and the tips and tricks he uses to get people off cigarettes will apply to things like food, recreational drugs or even social media.

Learn to love yourself… or just use breathing techniques

Mr Kirsten says the root of many addictions is an uncomfortableness with one’s self.

A person who is not content will actively search for things that make themselves feel whole. This can include nicotine, alcohol or even unhealthy food in many cases.

Not feeling comfortable can also lead to anxiety, a risk factor for many substance abuse disorders. Users find comfort in a substance and become attached to it to balance themselves.

‘If you’re comfortable you don’t need much,’ he explained.

This is where hypnotherapy can come in. Using repeated movements, images and sounds; a person can be put in a more relaxed state.

In this state of hypnosis, it is believed that a person’s behavior can be altered and a therapist can implant thoughts into their brain.

Mr Kirsten says he uses hypnosis to help a person find their ‘true self’, and unlearn the harmful activities they use to avoid it.

He refers to the harmful behaviors as being done by a ‘stranger’.

The deep relaxation and greater understanding of one’s self help soothe anxiety, and in the process, drop a person’s need to reach for substances.

Hypnosis can be achieved at home using therapy recordings, which can easily be found online on websites like YouTube.

He has launched his own app Quit Smoking NOW, Mr Kirsten gives users daily tips, tricks, a support group, and information to help them drop cigarettes.

It is available on Android and iPhone.

When someone struggling with addiction feels cravings arise, Mr Kirsten recommends they use his three-breath technique.

To perform this, simply hold you breath for eight seconds before slowly releasing.

Cravings often only last for around 60 seconds if properly managed, and this quick relaxation technique can help temporarily stave them off, according to Mr Kirsten.

If this doesn’t work the first time, do it several times over and see how you feel. 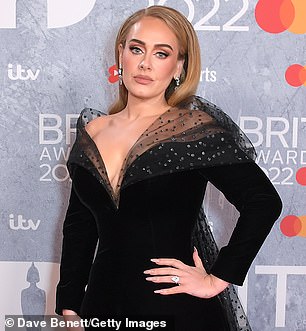 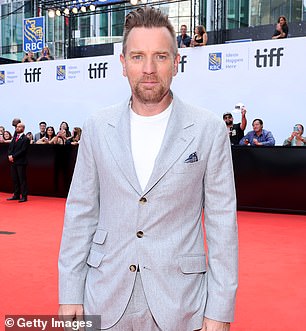 Better sleep allows you to be more relaxed throughout the day.

One of the reasons a person will reach for cigarettes, food or other substances is to relieve stress levels.

Cortisol, the hormone responsible for stress in the body, builds up when a person does not get enough sleep each night.

Reaching for an addictive substance can help relieve that stress, but sleep is also a more natural and more-healthy form of relief.

Mr Kirsten says the ‘first few nights [of sleep after dropping an addiction] are interesting.’

This is because the withdrawal a person feels from not having their substance will cause stress, but over time they will feel the relief from a good night’s sleep.

Sleep is a natural treatment for anxiety – which is often at the root of addiction – and is a key part of recovery from a substance use disorder.

Mr Kirsten recommends generic tips such as avoiding screens, like TV, computers and phones, in the hours before bedtime, avoiding large meals before sleep and making the room as dark as possible work well.

Most people will not be able to help themselves, though, and Mr Kirsten recommends a separate breathing technique that can help too.

To perform this, a person can slow down their breathing to just six breaths per minute – which each breathe last ten seconds.

The first three seconds of breath should come in through the nose, before a long seven second exhale.

One of the first parts of quitting is understanding all the good that comes of it, Mr Kirsten says.

He said patients can think about having more energy during the day, not smelling like cigarettes and improving their overall health.

People will often look better and feel more confident when they are reliant on a substance to manage themselves.

Healthier people live longer too, which means more time with family, friends and other loved ones.

Other experts recommend putting 15 minutes aside each day to clear a person’s thoughts and to think about what is truly important – and how great life can be outside of their addiction.

Visualizing can be a real tool in reaching goals, as it allows someone to see what they’re future may hold if they stick with their plan.

World champion Mixed Martial Arts fighter Conor McGregor has even said that visualization helped him throughout his dazzling career.

Part of quitting, Mr Kirsten says, is understanding that giving up that one thing can help make everything else better.

‘More than anything else, addiction is giving up everything for one thing,’ he explained.

While this seems obvious from the outside, convincing an addict that the rest of their life is more valuable than any substance can be tough.

Using counseling, hypnotherapy and even support from loved ones like friends and family, a person can learn to truly understand the benefits of quitting and leave their addiction behind.

Relearn how to socialize

One of the final parts of kicking an addiction is learning how to restructure a person’s social life away from the substance.

For many people, especially those that suffer from alcohol abuse, this can be tough.

Bars often serve as meeting spots for many friends, and a boozy night out is a popular way to destress on the weekends.

Mr Kirsten says those hoping to kick a bad habit should try to learn new activities that don’t lead to the use of alcohol, cigarettes and other drugs.

For example, move your after work drinks or weekly meeting with friends to a restaurant instead of a bar.

Day-time activities are also less likely to involve alcohol, and a person should work towards getting active during daylight hours if possible.

This includes going to the gym, playing a sport, going to museums, spending time in nature or other daytime events.

It may be hard for a person who previously struggled with substance abuse to find new friends who want to take part in these activities, though.

Mr Kirsten said that finding friends who are also trying to kick an addiction can be valuable to anyone recovering from an addiction.