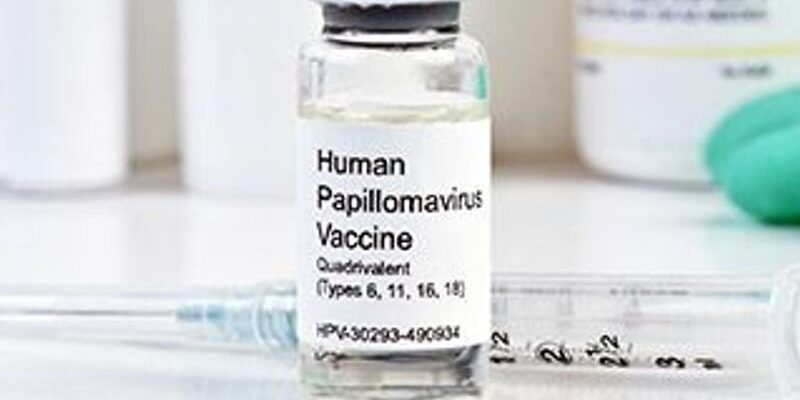 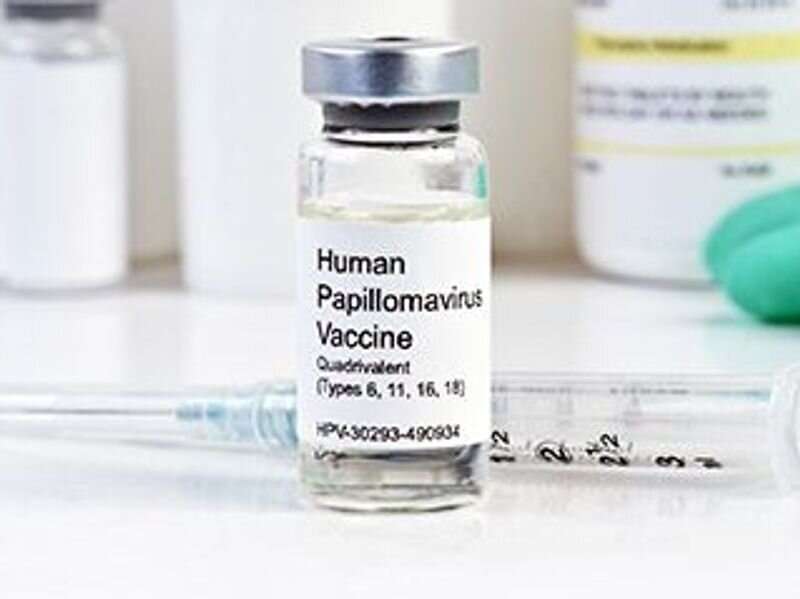 (HealthDay)—The recent decrease in the incidence of cervical cancers, particularly in young women, may be associated with human papillomavirus (HPV) vaccination approval, according to a study published online March 16 in JAMA Network Open.

Cheng-I Liao, M.D., from the Kaohsiung Veterans General Hospital in Taiwan, and colleagues examined the association between vaccination availability and the incidence of HPV-attributable cancers. Analysis included cancer data from the U.S. Cancer Statistics Public Use Database (2001 through 2017) and HPV vaccination and screening data from two national databases.

The researchers found that before vaccination approval, cervical cancer rates in the 20- to 24-year age group were decreasing at 2.29 percent annually; since approval, the rate has been decreasing by 9.50 percent. Annual increases for oropharyngeal (2.71 percent) and anal/rectal (1.83 percent) cancers were seen for men. Among women, the incidence of oropharyngeal cancer remained stable but anal/rectal cancer increased at 2.83 percent every year.