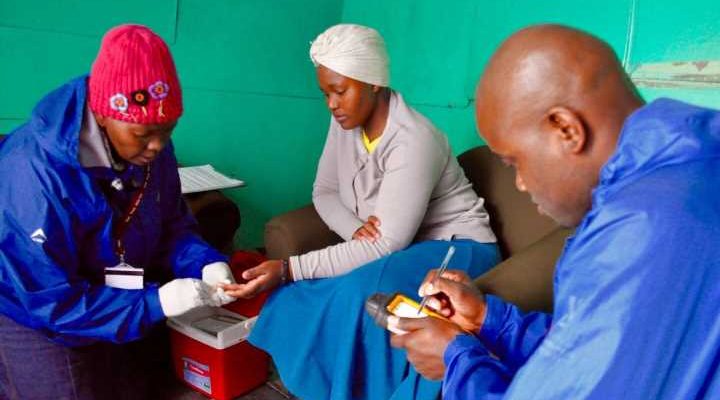 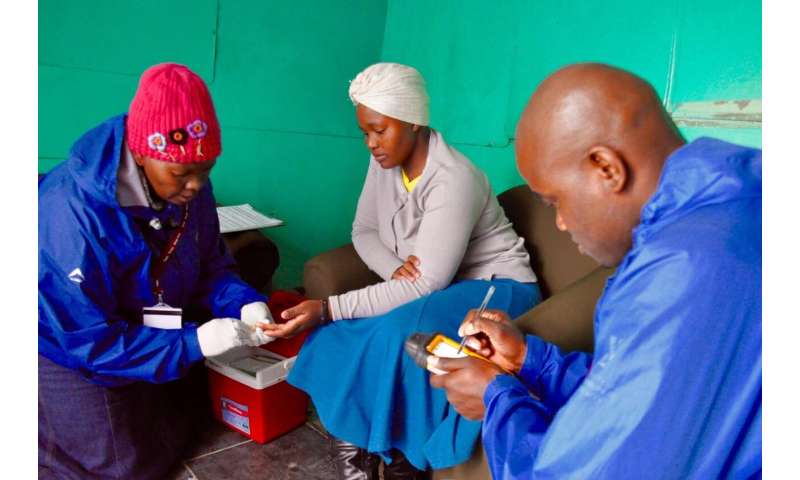 Continuation of community-wide HIV testing and prompt initiation of treatment as delivered in the HPTN 071 (PopART) study in South Africa and Zambia could lead to substantial reductions in new HIV cases, be cost-effective, and help to achieve the UNAIDS 2030 targets, according to projections from mathematical modelling and cost-effectiveness analyses presented today at the 10th International AIDS Society Conference on HIV Science in Mexico City (IAS 2019).

“Our projections show the impact of a sustained PopART intervention builds up over time. We estimate by 2030 HIV incidence in the communities where the study was conducted could be half what it would be without adopting this intervention,” said Dr. William Probert, infectious disease modelling researcher, Nuffield Department of Medicine, University of Oxford, U.K.

Recognizing the importance of estimating the implementation cost of this type of intervention, study researchers undertook a detailed cost and cost-effectiveness analysis.

“We found the PopART home-based intervention package costs between $5.10-$6.80 in Zambia and $6.40-$8.20 in South Africa per year and per person older than 14 years of age living in the study communities,” said Dr. Katharina Hauck, health economist, School of Public Health, Imperial College, London. “If sustained until 2030, the cost per disability-adjusted life-year would range between $465-$847 in Zambia and $503-$922 in South Africa, which would fall within the range considered as cost-effective.”

HPTN 071 (PopART) examined the impact of a package of HIV prevention interventions, including universal testing and treatment, on community-level HIV incidence amongst more than one million people living in 21 urban and peri-urban communities in Zambia and South Africa. Primary results were published in The New England Journal of Medicine on 18 July 2019 and showed delivery of an HIV prevention package that included offering in-home HIV testing to all household members, with immediate referral to HIV care and treatment for all people living with HIV, can substantially reduce new HIV transmissions.

“Modelling the HPTN 071 (PopART) effects into the future provides evidence that achieving high coverage with HIV testing and treatment can be part of a pathway towards achieving epidemic control,” said Dr. Wafaa El-Sadr, HPTN co-principal investigator and professor of epidemiology and medicine at Columbia University, New York. “Many implementation insights can be gained from the study on how to accomplish the scale-up of these interventions.”

“The HPTN 071 study adds to compelling evidence that HIV testing and rapid initiation of treatment is important not just for personal health, but also to reduce the number of new HIV infections in sub-Saharan Africa,” said Dr. Myron Cohen, HPTN co-principal investigator and director of the Institute for Global Health at the University of North Carolina at Chapel Hill, N.C.