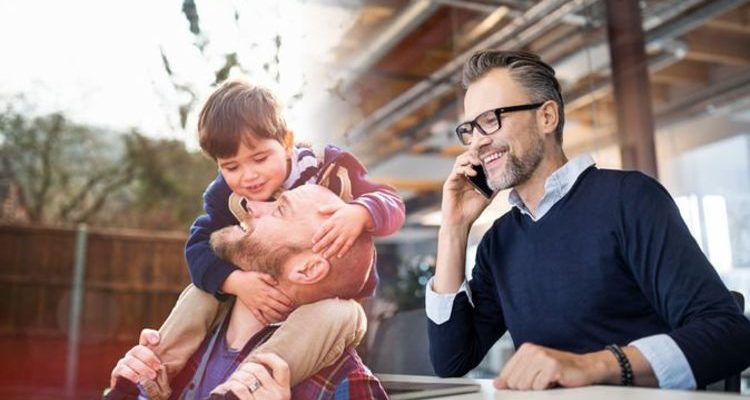 Living longer usually comes down to curbing habits that are patently unhealthy. Smoking and excessive drinking, for example, are proven to take years off a person’s life. People often study different customs and cultures in a bid to uncover the secret to longevity – interestingly, growing evidence suggests personality may be the greatest indicator of life longevity, with all external factors leading on from this. Do you possess this trait?

One study singles out conscientiousness as playing a key role in determining longevity, according to a study by University of California in the journal of the American Psychological Association.

“The major finding is that this conscientiousness aspect of personality is indeed reliably predictive of mortality risk across studies,” Friedman said. “This seems to be as important as most commonly assessed medical risk factors, few of which are psychological.”

Friedman said that although this combined analysis did not focus directly on explaining why conscientiousness is a predictor of longevity, his previous research suggests reasons that fit with this new study.

“Not only do conscientious individuals have better health habits and less risk-taking, but they also travel life pathways toward healthier psychosocial environments – such as more stable jobs and marriages – and may even have a biological predisposition toward good health,” he said. 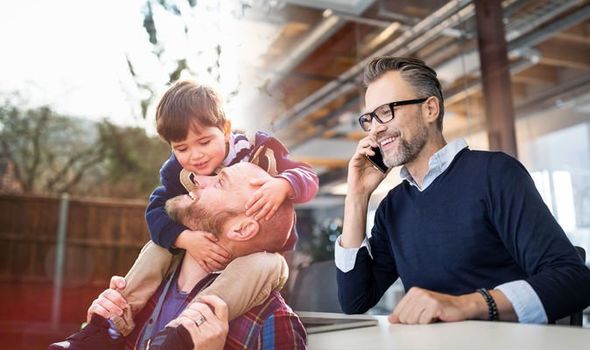 The new study follows previous research of Friedman’s which first suggested that conscientious individuals live longer. That study, based on follow-up with participants in the eight-decade Terman Life Cycle Study, discovered that conscientiousness measured in childhood could predict longevity decades into the future. It found higher levels of conscientiousness, as rated by parents and teachers in 1922, were significantly related to longer life.

Friedman and Kern conducted a meta-analysis – the quantitative synthesis of existing studies – for three specific facets of conscientiousness: responsibility/self-control (socially responsible, self-controlled, not impulsive); order (organised, efficient, disciplined); and achievement (achievement oriented, persistent, industrious). They found that achievement and order were the strongest facets of conscientiousness linked to longevity.

“There is some evidence that people can become more conscientious, especially as they enter stable jobs or good marriages,” Kern said.

She added: “We think our findings can challenge people to think about their lives and what may result from the actions they do. Even though conscientiousness cannot be changed in the short term, improvements can emerge over the long run as individuals enter responsible relationships, careers and associations.” 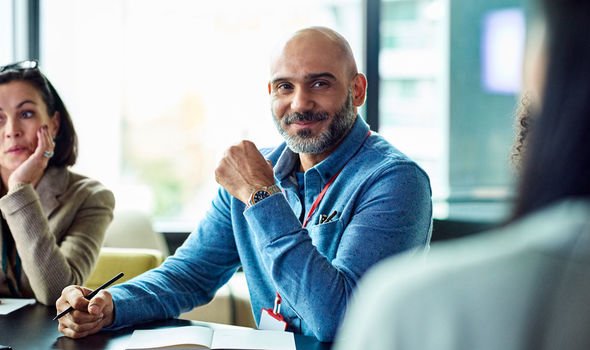 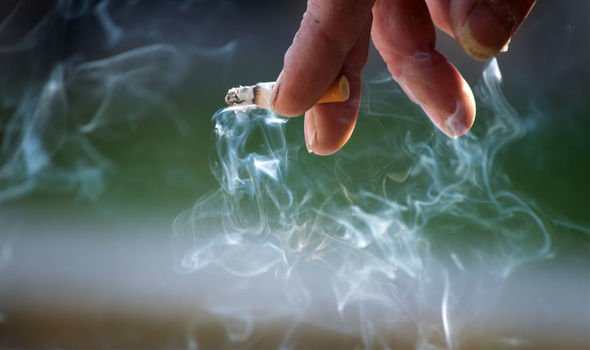 In the last decade researchers have found evidence which suggests that personality plays an important role in health-related processes. However, studies linking personality with objective health outcomes, such as cardiovascular heart disease, have primarily focused on negative traits, such as depression, Type A behaviour and hostility, Friedman and Kern said.

The finding should inform practical approaches to living longer, the researchers said: “On the practical side, personality is indeed an important, health-relevant component of personhood, and treatment decisions and long-term interventions should consider how personality may contribute to, or detract from, health.

“On the conceptual side, it appears important to understand how individual differences – especially involving conscientiousness – cause and are shaped by trajectories and events across the life span.”

Future studies should specifically consider both psychosocial and biological mechanisms linking conscientiousness and longevity, as well as their interactions or synergies, Friedman and Kern said.

“Personality is important to health, and future research should consider precisely why this is, and the best ways this knowledge can be used to improve people’s health,” Friedman said.