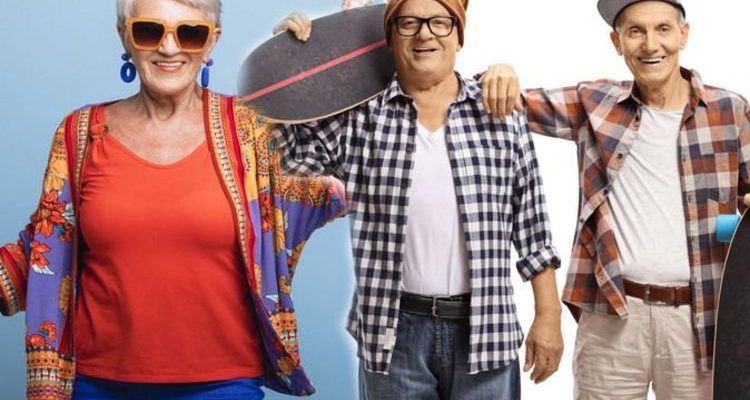 A Norwegian review of 36,000 cases looked at the impact exercising can have on a person’s life. The review linked an increase in light or intensive activity helped lower the risk of an early death. The study noted that even a small increase in light activity, such as washing dishes, a little gentle gardening, or shuffling around the house, might help stave off an early death among older adults.

The study also warned of the dangers of being sedentary, for instance, by sitting for long periods of time, which has been linked to an increased risk of developing many health conditions such as heat disease and an early death.

The latest study backs up previous research suggesting that reducing time spent sedentary and replacing it even with light movement is beneficial to life longevity.

It stated that higher levels of any kind of physical activity helped ward off an early grave for most.

Professor Ulf Ekelund at the Norwegian School of Sports Sciences and first author of the study said: “It is important for elderly people, who might not be able to do much moderate-intensity activity, that just moving around and doing light-intensity activity will have strong effects and is beneficial.” 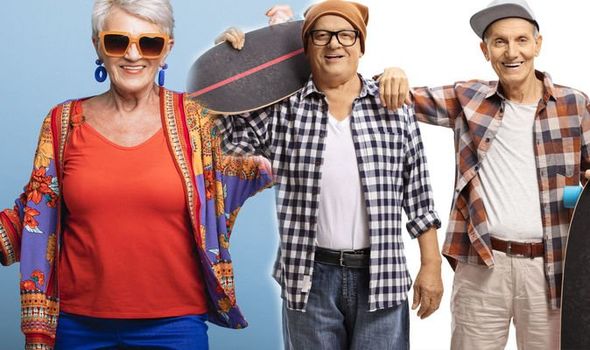 The research, which was published in the BMJ, involved a review of eight studies encompassing a total of more than 36,000 people with an average age of 63 years.

The total amount of time spent active, and the risk of death was assessed. Factors such as age, sex, body-mass index, and socioeconomic status was taken into account.

The team said the study supported the message “sit less and move more and more often.” 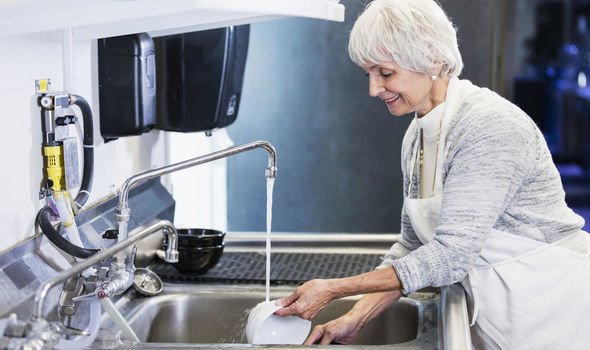 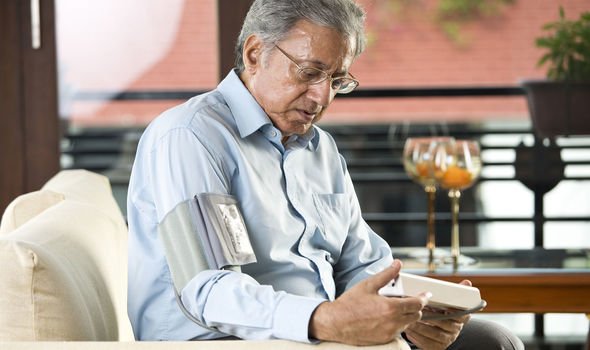 Gavin Sandercrock from the University of Essex said: “The study reinforces the important message that getting the least active people to do even just a little bit more physical activity can have important health benefits.”

Emmanuel Stamatakis, professor of physical activity, lifestyle and population health at the University of Sydney said of the importance of physical activity for life longevity: “People could seek to add more physical acuity to their daily routines when their circumstances and surroundings allow.

“But the onus is more on governments to put forward policies that will enable and empower people to move more as part of their daily routines.” 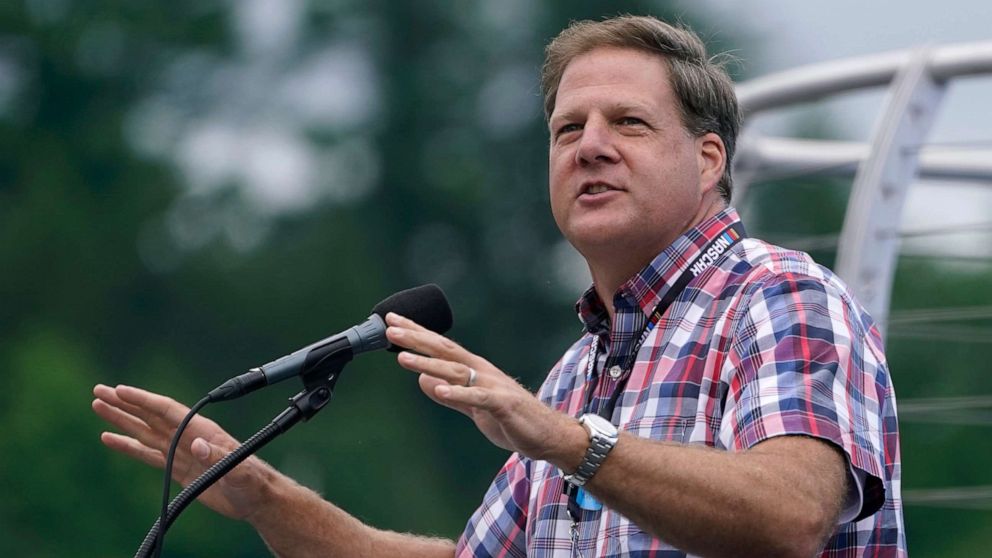