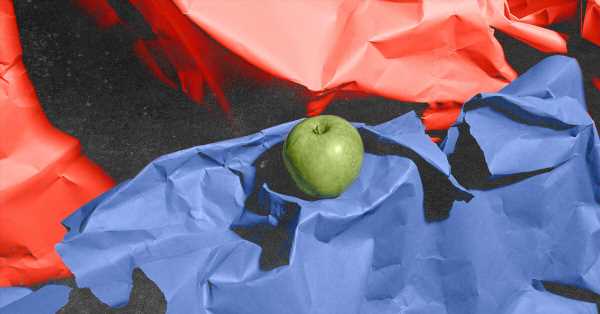 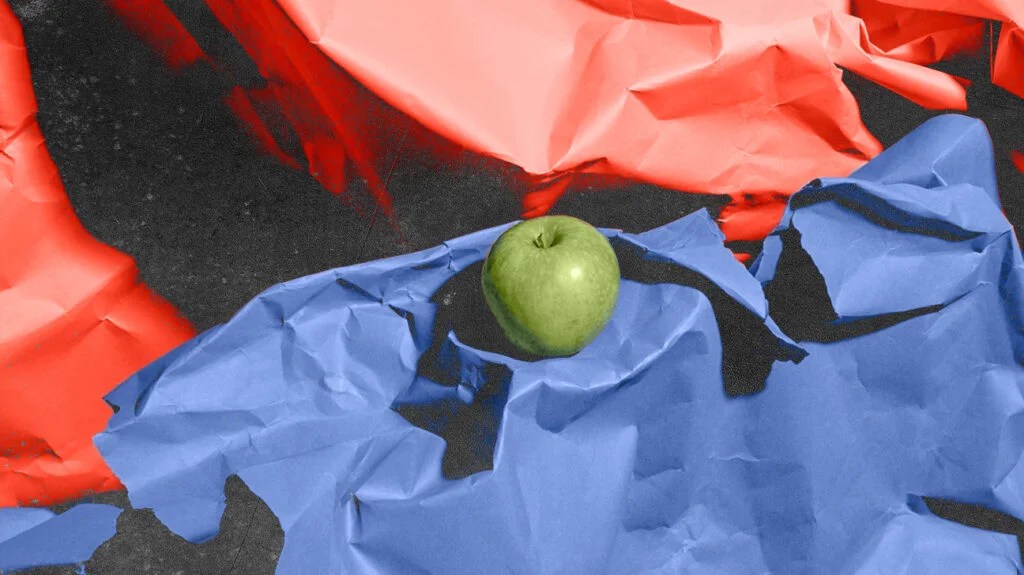 Worldwide, some 280 million people, or 5% of the adult population, have depression. The World Health Organization has called it a “leading cause of disability worldwide”. The currently available treatments such as antidepressants and behavioral therapies are effective for many people but are not suitable or available to all.

Some research has suggested that diet may have an impact on depression. A diet high in processed foods has been linked to more severe symptoms, while eating more fresh, plant-based foods may decrease symptoms.

Now, a study, published in Cell Metabolism, suggests that the severity of depression may be influenced by one specific amino acid — proline.

The research also indicates that a person’s gut bacteria may affect how that amino acid is processed, and how it can counter its depressive effects in some people.

The researchers used a multi-omics approach to the analysis — an integrated analysis of many different molecules. They controlled for antidepressant and anti-anxiety medication in their sample.

First, they analyzed the type and amount of amino acids in the diets of those participating in the study. They also analyzed blood plasma and fecal samples from the participants.

Those who had a higher level of proline in their diet reported more severe depression.

Proline can be metabolized to GABA, a neurotransmitter that is thought to help combat depression. However, high levels of proline can disrupt GABA production.

The participants who reported more severe depression also tended to have higher levels of plasma proline, suggesting that the proline in their diet was not being metabolised effectively.

Proline is a non-essential amino acid. It is used to make collagen, the protein that forms connective fibers in our skin, bones, and muscles. It is mainly found in animal-derived foods that are rich in collagen. These include:

A plant-based diet will contain lower levels of proline, but vegans can get the amino acid from dietary supplements or from some vegetables, including:

Some people with high proline intake did not report worse symptoms. The researchers found that these people had lower levels of plasma proline.

On analyzing their gut bacteria, they found that their microbiota was similar to that of participants reporting low levels of depression.

The gut bacteria in those with high proline intake and low levels of depression contained species involved in transport and metabolism of proline.

“Without a doubt, the microbiome affects levels of proline, but what levels and how this affects mood/depression or other aspects of the body are to be determined.”

To test their theory, the researchers transplanted fecal samples from participants in the study into mice. The mice that received microbiota from more depressed participants with high proline levels showed behaviors associated with depression.

To further test the effect of proline, the researchers isolated the gut bacteria they thought might be making the difference.

They found higher levels of Bifidobacterium in participants with fewer depressive symptoms along with some strains of Lactobacillus. Another gut bacterium, Enterobacter, was associated with more severe depression.

In their final experiment, the researchers genetically modified the flies so that proline could not be transported to the brain — these flies proved highly resilient to depression.

Dr. Tsai, however, said he was not convinced by the study’s conclusions.

“I feel this study is interesting but has many limitations in study design as well as extrapolating mice/fly results to humans. There may be a correlation but this study far from proves causation,” he pointed out.

“I think the most interesting aspect of this study came from the fruit flies and how proline channels in their brains adapted. Using proline or proline-rich/depleted foods in humans and functional PET scanning of the brain (specifically the prefrontal cortex and hippocampus) may be a very interesting study to consider,” he added.

The researchers suggest that diets with reduced proline content may be effective in reducing depressive symptoms.

Alternatively, they suggest that adjusting the microbiome to contain higher levels of the bacteria that metabolize proline, thereby reducing the amounts reaching the blood plasma may be a route to treating depression without modifying the diet.

“I don’t think there is enough here to directly link dietary proline levels with depression based upon this study. It is worth investigating more diligently with a human experiment that is randomized, controlled, prospective and double-blinded,” Dr. Tsai concluded.