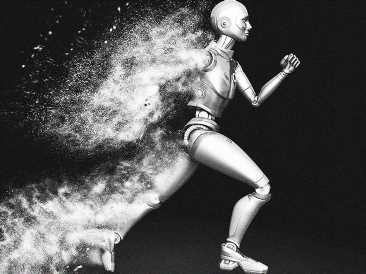 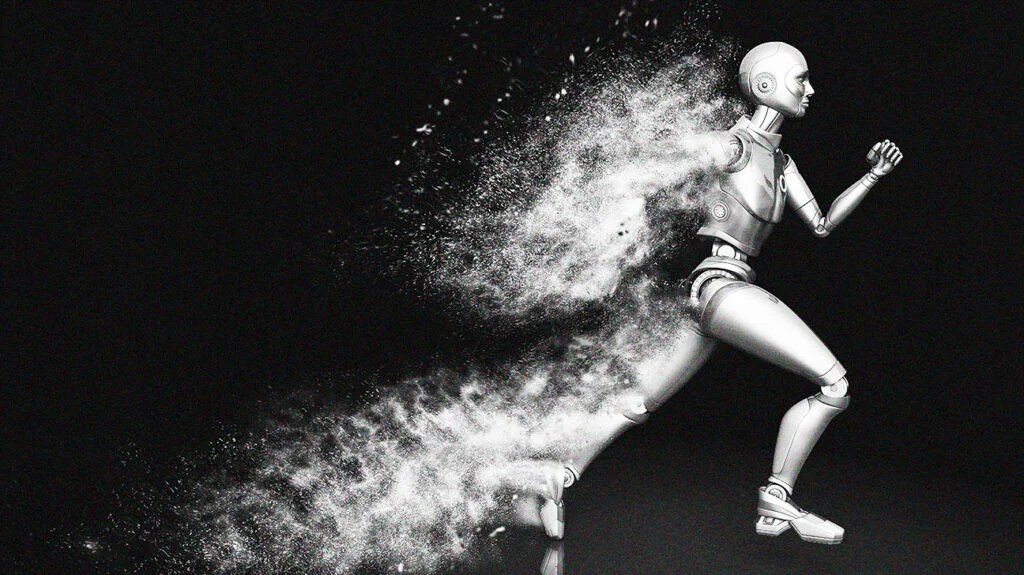 According to the World Health Organization(WHO), obesity has tripled worldwide since 1975. Obesity and overweight are more prevalent in high-income countries, but the numbers are rising rapidly in low- and middle-income countries.

Obesity and overweight are risk factors for many health conditions, including heart disease, strokes, type 2 diabetes, kidney disease, and some cancers.

People with obesity who wish to lose weight can try to do so by:

These can help, but for many people, weight loss can be hard to maintain.

Now, a team from the University of Bonn, Germany, has identified a molecule that may help to burn fat. The study findings, published in July in the journal, Nature, may point toward a new treatment for obesity.

People, and most other mammals, have two types of fat cells, or adipose tissue. White fat cells store energy; brown fat cells burn that energy to produce heat. However, unless the environment is cold — which, with central heating, it rarely is for most people — these brown fat cells are not needed.

Modern humans eat a more energy-rich diet and move around less than our ancestors, which means we don’t really use our brown fat cells and accumulate white fat cells, leading to weight gain. The plentiful brown fat cells that keep newborns warm gradually cease to function and die away.

The number of people who have severe obesity around the world continues to increase. That’s why scientists like study author Dr. Alexander Pfeifer from the Institute of Pharmacology and Toxicology at the University of Bonn, are “looking for substances that stimulate brown fat and thus increase fat burning.”

In a cell study, the researchers discovered that brown fat cells that were subjected to stress secreted large quantities of inosine, a natural purine. The inosine then activated other brown fat cells to start burning energy, and also converted some white fat cells into brown fat cells.

They then investigated the effect of inosine in mice. Mice that were injected with inosine had a significantly greater oxygen consumption than those that were not, indicating higher energy use. The mice also developed more brown fat cells.

Additionally, mice treated with inosine while on a high fat diet lost weight compared with controls, despite identical food intake.

The researchers believe this observation may indicate a potential therapeutic value of inosine as a treatment for obesity.

“This study is a great step towards finding a way of stimulating brown fat cells; the questions that remain are: how practical and effective is this to apply to humans and how much weight would someone lose with this kind of a treatment?”

Inosine appears to be most effective when it is in the extracellular fluid. Both mice and people have a transport molecule in cell membranes through which inosine enters cells. The researchers treated mice with a drug, dipyridamole, that inhibits these transporters. Dipyridamole is an approved treatment for blood clotting disorders in people.

The mice treated with dipyridamole burnt more energy than controls.

In some 2% to 4% of people, the transporters are less active; these people tend to be leaner than those with more active transporters. So, the researchers suggest that inhibiting the transporters may be a way of stimulating energy-burning.

Dependant on further research confirming their findings, they suggest that the drug could be the basis for a treatment for obesity.

Dr. Ali agreed: “If this is found to be a clinically proven method to stimulate brown fat cells and thereby increase energy expenditure, it may be a potential way to lose weight for the increasing number of Americans battling obesity.”

However, Dr. Pfeifer cautions that a pill alone is unlikely to “be the solution to the world’s rampant obesity pandemic.“