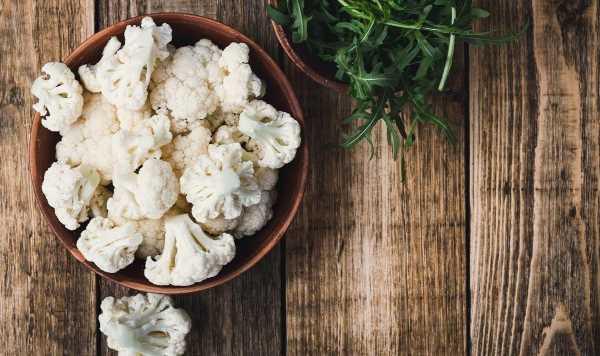 This Morning's Dr Chris discusses the signs of high cholesterol

It’s important to take cholesterol levels seriously. A build-up of “bad” LDL cholesterol in the blood is strongly connected to the development of heart disease – a condition that kills hundreds of thousands each year. When too much cholesterol is in your blood, it can consolidate along with other substances to block your heart’s artery.

One way to cut your cholesterol levels is to make relevant dietary changes.

And one change you may want to make is to include foods that contain a chemical called glucoraphanin.

Volunteers were given 500g of broccoli containing high levels of the substance per week. After 12 weeks, the six percent drop was spotted. 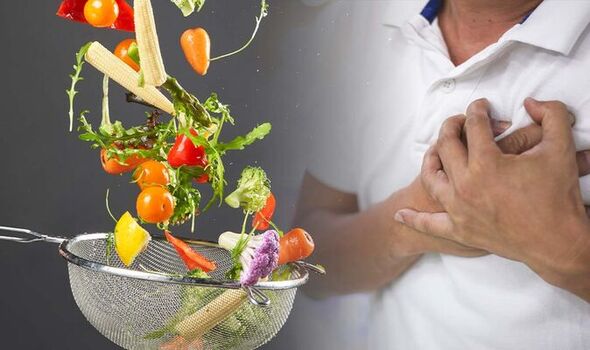 But Beneforte broccoli isn’t the only food that contains high levels of glucoraphanin.

Cauliflower and sprouts are also known to contain glucoraphanin.

Glucoraphanin is thought to help regulate our body’s metabolism. If our cells are overloaded with too much fat and sugar, our cells often respond by converting the excess material into cholesterol.

But glucoraphanin can be converted into another substance called sulforaphane that stops the cholesterol-producing process from happening.

But steaming vegetables for one to three minutes can help to optimise sulforaphane when you do decide to cook them.

Aside from helping to lower cholesterol, foods containing these substances may also help to prevent cancer if consumed as part of a healthy diet. 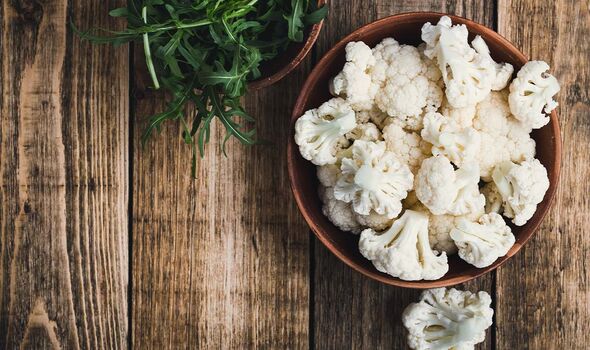 Studies have shown that sulforaphane – the chemical that glucoraphanin helps produce – can prevent cancer cell growth by releasing antioxidants.

Antioxidants are chemicals used to protect the body from carcinogens, which are linked to DNA damage.

Further studies into low-cholesterol diets have found that avocado is another remarkable food.

In one study, it was found that eating just one avocado per day for six months could significantly reduce LDL cholesterol. 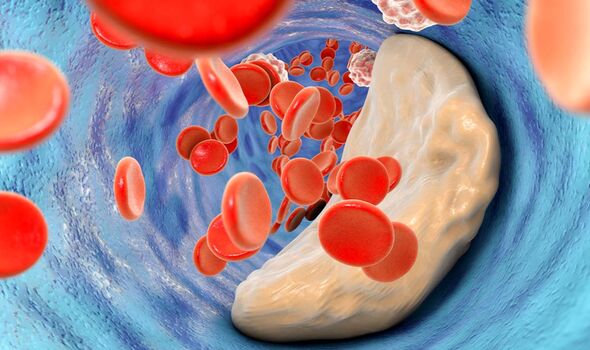 Other advice, recommended by the NHS includes to quit smoking and exercise more.

It recommends eating more of the following foods, which have been shown to have a positive effect: