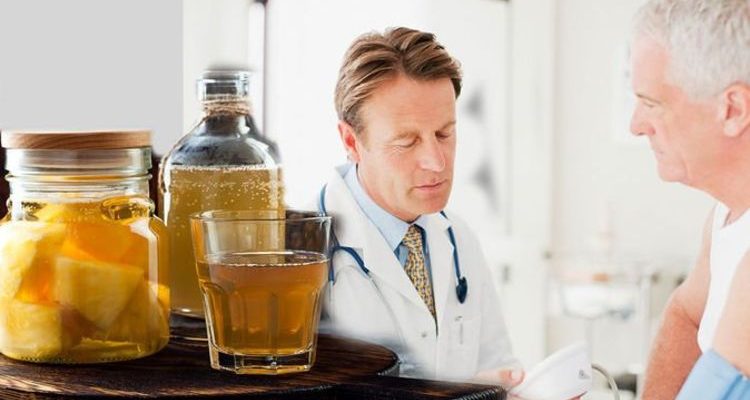 High blood pressure is a major health concern due to the major damage caused to the body’s organs. Pressure on the heart and blood vessels increases a person’s risk of a heart attack or stroke. High blood pressure can also cause heart and kidney disease, and is closely linked to some forms of dementia. Hypertension is the medical term for high blood pressure. Certain foods and drinks have been found to have pressure-lowering properties. One of these is a fermented tea known as kombucha.

Kombucha is a living food, and can be highly effective in restoring an individuals micro biome and an overall feeling of good health

Kombucha enthusiasts praise the drink for an array of health benefits.

Nurse practitioner with Penn State Health Medical Group said: “Kombucha is a living food, and can be highly effective in restoring an individual’s micro biome and an overall feeling of good health.”

Kombucha is made by adding bacteria, yeast and sugar to brewed tea.

The mixture then sits for one to two weeks, fermenting as the sugar feeds the yeast. During this process, bacteria and yeast form a mushroom-like film on the surface of the liquid. 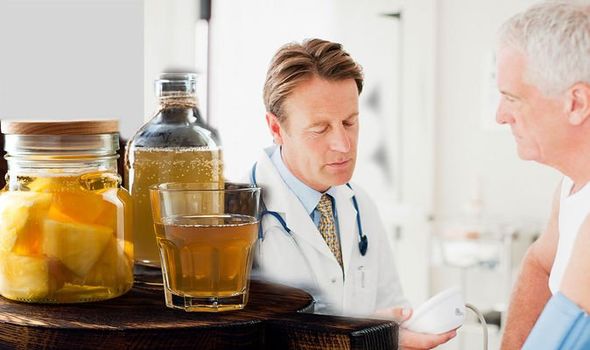 This is why kombucha is also known as “mushroom tea.” The fermentation precess produces acetic acid (also found in vinegar) and several other acidic compounds, trace levels of alcohol and gases that make it carbonated.

The drink is rich in beneficial probiotics and contains antioxidants which can kill harmful bacteria and may help fight several diseases.

The natural fizzy drink contains probiotics known as “good bacteria” as it promotes a healthy gut.

n a study with the US National Library of Medicine National Institutes of Health, the effect of probiotics on blood pressure was investigated. 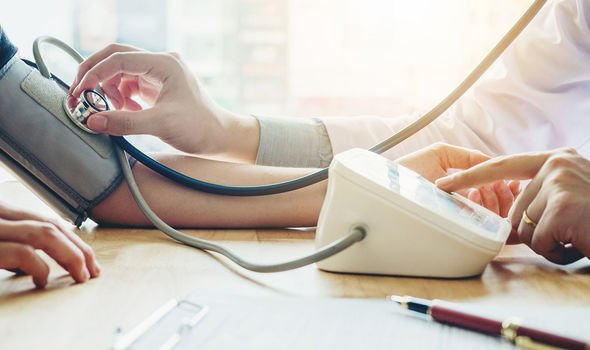 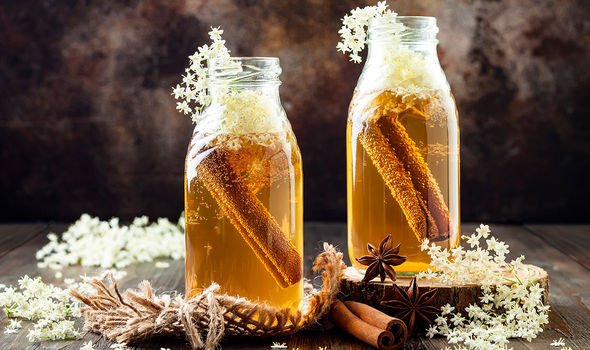 The study suggested that consuming probiotics from food sources and dietary supplements may improve blood pressure.

Other examples of fermented foods include natural yoghurt, kimchi, miso and tempeh.

The appropriate dose of kombucha tea depends on several factors such as the person’s age, health, and several other conditions.

A person should follow relevant directions on product labels when it comes to consuming kombucha. You should consult your GP or other healthcare professional before using kombucha.