More people are surviving cancer than ever before in the United States, according to a new report from the American Association for Cancer Research.

“The U.S. cancer death rate is steadily declining, and more people than ever before are living longer and fuller lives after a cancer diagnosis,” the report says. Researchers also noted that just in the past year the number of cancer survivors has increased by more than a million.

Cancer is the second leading cause of death in the United States, killing an estimated 602,350 people in 2020, according to the CDC. But the annual report from the AACR found that cancer death rates in the United States have declined by 32 percent from 1991 to 2019 – a decrease that the group says saved 3.5 million lives.

The report cited decreases in smoking and improvements in catching and treating cancer early on as reasons for the decline. Dr. Lisa Coussens, president of the association, said in a statement that part of the credit also goes to an investment in research.

“Targeted therapies, immunotherapy, and other new therapeutic approaches being applied clinically all stem from fundamental discoveries in basic science,” she said. “Investment in cancer science, as well as support for science education at all levels, is absolutely essential to drive the next wave of discoveries and accelerate progress.” 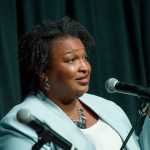 In a recorded statement played at the news conference, Rep. Nikema Williams said she learned after her mother died of cancer that “healthcare in America is not a human right yet.”

“We have two healthcare systems in this country, one for people who can afford preventative services and quality treatment and one for everyone else,” said Williams, a Democrat from Georgia.

And several recent healthcare related events have made a staggering impact on those disparities. The Covid-19 pandemic led to nearly 10 million breast, colorectal and prostate cancer screenings missed in 2020. The reversal of Roe v. Wade is also expected to affect cancer care by limiting health care options for pregnant women.

“With the recent Supreme Court decision to overturn Roe v. Wade, which ends the constitutional right to an abortion, there is uncertainty surrounding how a particular cancer treatment may lead to the termination of a pregnancy. Such uncertainty may prohibit some physicians from prescribing a drug or performing other health services in a timely manner due to the potential legal consequences for both physician and mother,” according to the report.

The report offered up recommendations to build on the progress and asked for bipartisan support in prioritizing medical research. This included an increase in budgets for the National Institutes of Health and National Cancer Institute to be increased by $4.1 billion and $853 million, respectively.  And for continued support to regain momentum and work towards finding cures.

Before you go, check out these products patients and survivors of breast cancer can actually use: 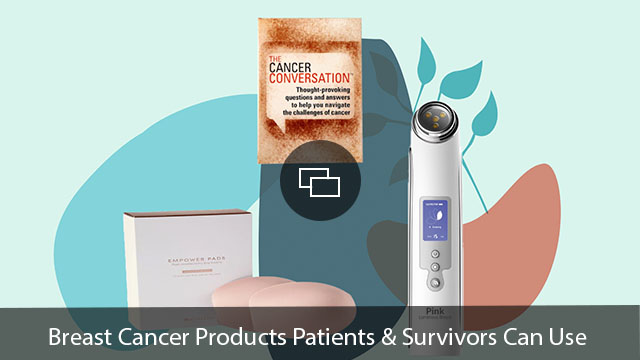