To date, coronavirus disease 2019 (COVID-19), which is caused by infection with the severe acute respiratory syndrome coronavirus-2 (SARS-CoV-2), has infected over 575 million and claimed more than 6.4 million lives worldwide.

Since the end of 2019, the SARS-CoV-2 genome has evolved due to genomic mutations, which has resulted in the emergence of several SARS-CoV-2 variants. With reference to the ancestral strain, some SARS-CoV-2 variants, such as the Delta and Omicron variants, have exhibited varied virulence, transmissibility, and capacity to escape immune responses generated through either vaccination or natural infection. 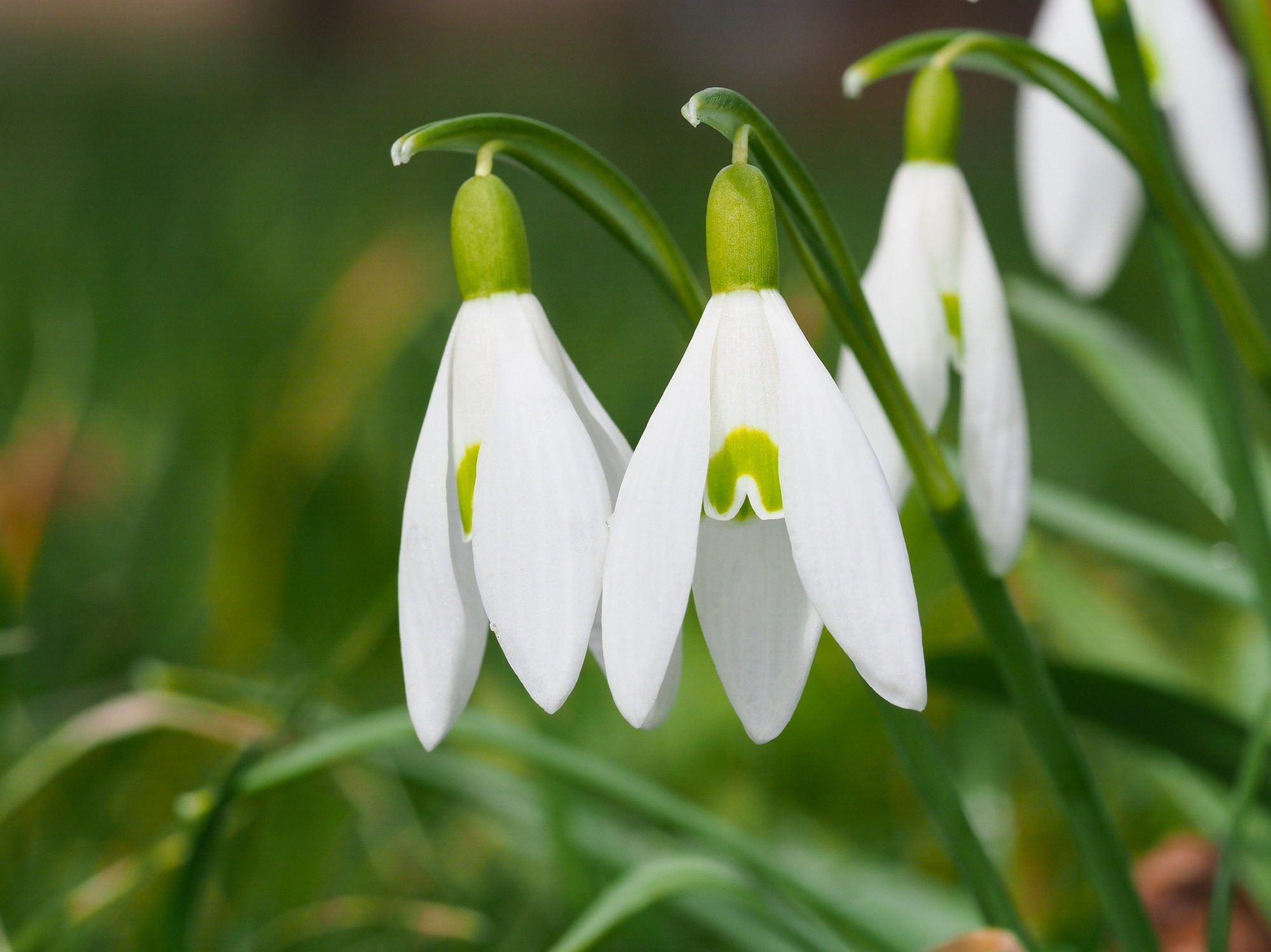 Several COVID-19 therapeutics and vaccines targeting the spike protein of the ancestral SARS-CoV-2 strain have been developed. Unfortunately, SARS-CoV-2 variants containing mutations in the spike region are associated with increased resistance to COVID-19 vaccination and therapeutics, such as monoclonal antibodies and antivirals.

To date, three antiviral drugs have received emergency use authorization (EUA) from global regulatory bodies for COVID-19 treatment. Remdesivir, for example, was found to be effective in treating severely infected but non-ventilated COVID-19 patients.

Recently, combination therapies, such as casirivimab/indemivab and bamlanivimab/etsevemivab, have exhibited reduced efficacy against the SARS-CoV-2 Omicron variant. Thus, there is an urgent need for novel therapies that are effective against severe COVID-19 due to these variants.

One previous study reported that the Aethlon Hemopurifier device consisting of an affinity resin, which contains plant lectin Galanthus nivalis agglutinin (GNA), can bind to alpha 1,3 mannose groups in enveloped viruses. Another study also reported that this device can eliminate SARS-CoV-2 from circulation in vivo.

Therefore, GNA affinity resin in the Hemopurifier could effectively modulate the coagulopathic and immune response to SARS-CoV-2 by removing exosomes with micro ribonucleic acids (microRNAs) associated with acute lung injury.

Since mutations cannot affect mannosylation in the viral envelope, the scientists of the current PLoS One study hypothesized that the GNA affinity resin would remain effective against SARS-CoV-2 variants.

In the current study, researchers developed an in vitro model to determine GNA affinity resin present in the Aethlon Hemopurifier device against all major SARS-CoV-2 variants.

These findings align with previous in vivo studies that reported a 58% reduction in the plasma viral load of an adult after a single six-hour Hemopurifier treatment.

In the current study, each column contained approximately 1.7 x 108 copies of SARS-CoV-2. The removal of 53.2% of SARS-CoV-2 would be equivalent to the removal of 90,440,000 copies per gram of GNA affinity resin. As an adult, Hemopurifier consists of 40 grams of affinity resin, with a total binding capacity of 3.62 x 109 viral copies.

An average RNA viral load of severely infected COVID-19 patients contains 103 copies/ml. An adult patient with a blood volume of 5,000 ml would contain 2.5 x 107 viral copies. These numbers suggest that the Hemopurifier has sufficient binding capacity to remove the entire viral load of an adult severely infected with SARS-CoV-2.

One of the limitations of the current study is the lack of replication in the in vitro system with adult Hemopurifier used in humans. Furthermore, the viral dwell times, flow rate, and physical contact of the columns packed with one gram of affinity resin tested against SARS-CoV-2 were not similar to that of human beings treated with the adult Hemopurifier.

Another limitation is that researchers diluted the viral challenge in culture media rather than a biological fluid.

An extracorporeal therapy for COVID-19 viremia could be used as an alternative treatment. Presently, researchers have focused on developing a mini-Hemopurifier for clinical situations.

A clinical study is currently being conducted to determine the efficacy of Aethlon Hemopurifier containing an affinity resin against severely infected COVID-19 patients.