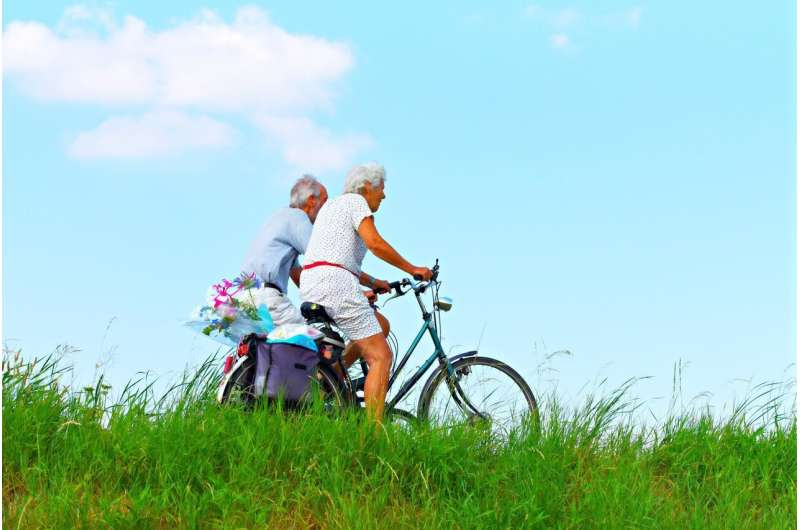 Everyday habits that serve as the backbone of a healthy lifestyle may keep your brain sharp and help you live longer, according to new research from aging experts at RUSH.

What constitutes a healthy lifestyle?

In the study, participants had a high lifestyle score if they reported at least four of these five habits, or what researchers called healthy factors:

“We evaluated these lifestyle factors in combination because they may have synergistic effects on dementia risk,” says Klodian Dhana, MD, Ph.D., an assistant professor at the Rush Institute for Healthy Aging and Department of Internal Medicine at Rush University Medical Center. “Previously, researchers have shown that the MIND diet, which is part of the lifestyle score, is associated with a slower cognitive decline and a lower risk for dementia.” The MIND diet favors healthy fats and plants over animal-based and highly processed foods.

This latest study builds on ongoing research from RUSH showing that lifestyle factors can potentially reduce the risk for Alzheimer’s disease and dementia by up to 60%, says Kumar Rajan, Ph.D., professor of epidemiology and director of the Rush Institute for Healthy Aging.

The research program is focused on the epidemiology of Alzheimer’s disease and related dementias and draws from a longitudinal study of more than 10,000 Chicago residents known as the Chicago Health and Aging Project (CHAP). “CHAP is a biracial, population-based study with more than 60% African Americans and about 20 years of follow-up, performed in four urban Chicago communities,” Rajan explains.

Researchers are trying to understand the epidemiological factors focused on biological processes, blood and neuroimaging biomarkers, and risk factors (including psychological and social determinants) that contribute to the development of dementia, he adds.

Investigating a genetic factor for Alzheimer’s