Fibre: Why it is a key part of a healthy diet

Claims that breakfast is the most important meal of the day are loosely based on energy levels and weight management. Mental health, however, may also be significantly impacted. Now new findings suggest that the consumption of certain foods in the morning could lead to psychosocial behavioural problems in children.

New findings published in the journal Frontiers in Nutrition have found that young people who eat healthy breakfast are less likely to suffer behavioural deficits.

The first author of the study, doctor José Francisco López-Gil of the University of Castilla-La Macha in Cuenca, Spain, said the findings reinforce the importance of eating breakfast.

He said: “Our results suggest that it is not only important to eat breakfast, but it’s also important where young people eat breakfast and what they eat.

“Skipping breakfast or eating breakfast away from home is associated with increased likelihood of psychosocial behavioural problems in children and adolescents. 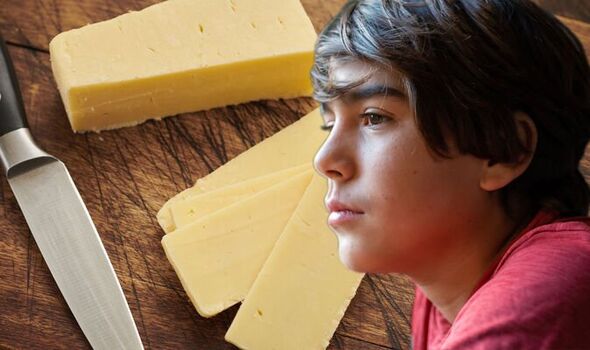 These findings emerged from an analysis of data from the 2017 Spanish National Health Survey which included information about breakfast habits and the psychological health of children.

The information provided by the parents and guardians comprised key characteristics of children’s mental health, including self-esteem, mood, and anxiety.

The findings revealed that coffee, milk, tea, chocolate, cocoa, yoghurt, bread, toast, cereal and pastries were all linked to a lower risk of behavioural problems.

Surprisingly, eggs, cheese, and ham were linked with a higher risk of such issues.

Mr López-Gil added: “The fact that eating breakfast away from home is associated with greater psychosocial health problems is a novel aspect of our study.

“Our findings reinforce the need to promote not only breakfast as part of a healthy lifestyle routine but also that it should be eaten at home. 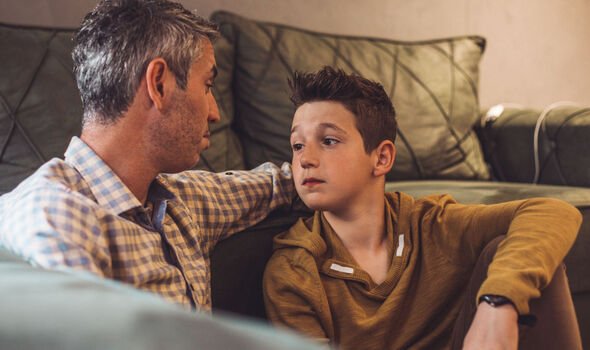 While the study focused predominantly on children, similar results have emerged from studies on young adults.

In one study published in the journal of Diabetes, Metabolic Syndrome and Obesity, researchers examined the effects of skipping breakfast in more than 21,000 university students with a median age of 20.

They added that mental health correlates typically include: 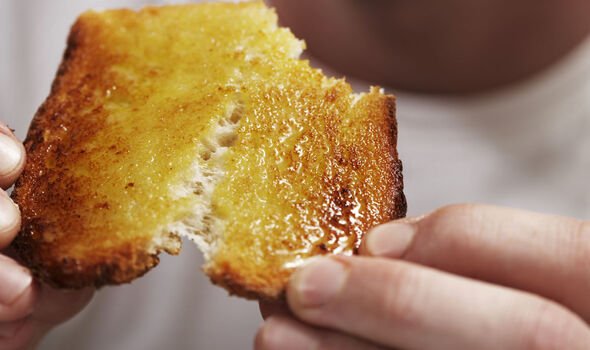 “Possible mechanisms to explain the effects of skipping breakfast on health risk behaviours and mental health may be that having breakfast assists university students to function better cognitively and psychosocially,” noted the researchers.

What’s more, breakfast has often been called the most important meal of the day because it replenishes the body’s supply of glucose and boosts energy levels.

After breakfast, carbohydrates are converted into glucose, which subsequently forms the proteins required for the synthesis of serotonin.

This can help regulate depressive symptoms, irritability and cognitive functioning, explaining why skipping breakfast may lead to an unhealthy behaviour pattern.