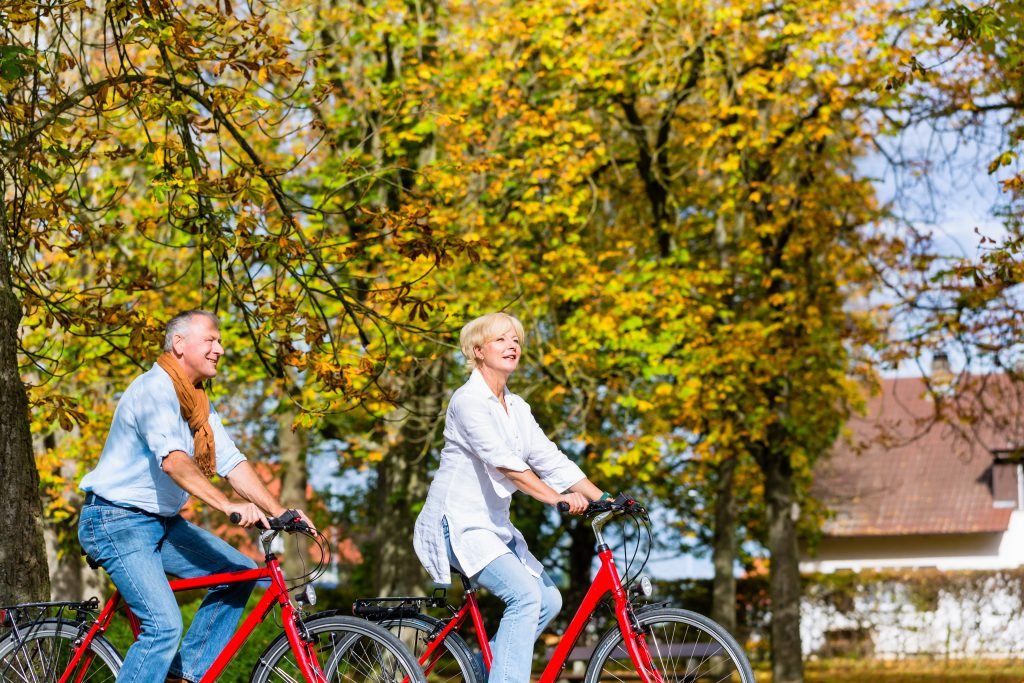 How does physical activity on life expectancy?

Exercise and physical activity are healthy for the human body. Doctors found out now that women and men benefit in your life expectancy greatly from increased physical activity. In women, an hour of physical activity per day is enough to increase the probability to reach an age of over 90 years. In men, the Same applies to movement a workload of 1.5 hours per day.

The scientists from the Maastricht University Medical Center in the Netherlands noted in its recent study, women who spent an hour a day with physical activity had a significantly higher probability for a life expectancy of about 90 years. Also in men with 1.5 hours of exercise per day, a comparable effect was observed. The experts published the results of their study in the English journal “Journal of Epidemiology and Community Health”. 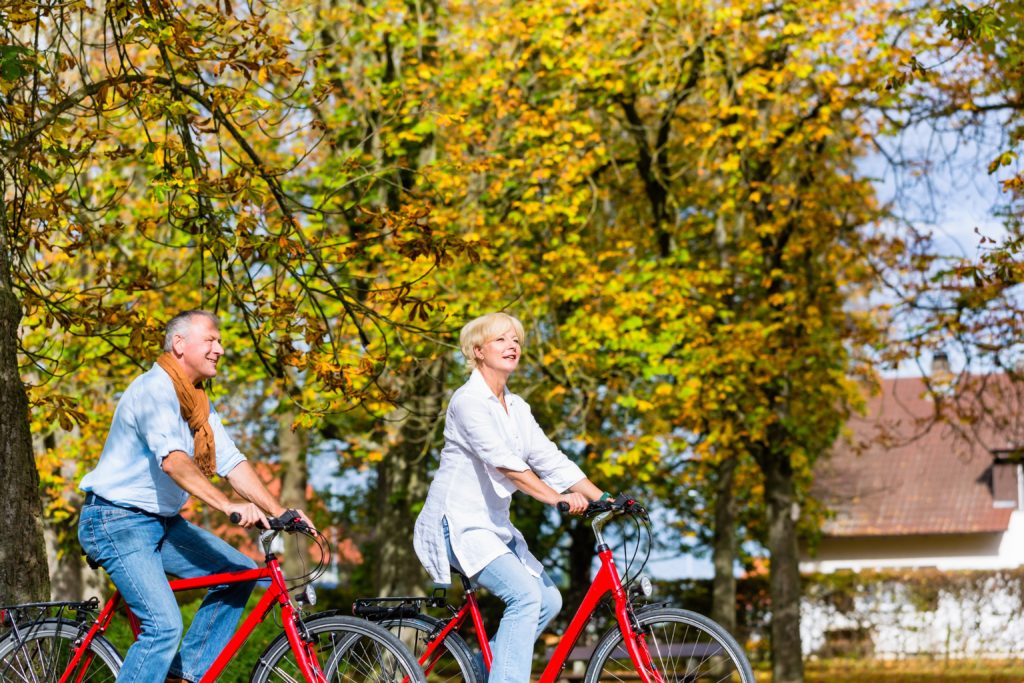 How was the data in the study?

The connection between exercise and a longer life has been studied in the past extensively. In many previous studies, however, were combined with either the results for men and women (without distinction of gender), or only men studied to assess instead women and men at the same time, say doctors. In the case of the current investigation was, however, analysed the body size and the daily physical activity of women and men, the life expectancy can affect. For this, the researchers used data from a Dutch cohort study (NLCS), which was collected in 1986, information from more than 120,000 men and women.

What are the activities performed by the subjects?

Of the Participating 4.161 women and 3,646 K men reported between the ages of 68 and 70 years, how much physical activity you exercise daily, how much you weigh, how tall are you and what are the weight you had at the age of 20 years. Among the performed physical activities, walking the dog, gardening, sports, and Cycling to work, for example. The women and men were divided into different categories. People who exercise less than 30 minutes of physical activity a day, a group which was between 30 and 60 minutes, a group whose activity is between 60 and 90 minutes lasted, and the last group of subjects, which was more than 90 minutes of physical activity. All Participants were then monitored medically up to the age of 90 years or until death. Of these subjects, 944 women and 433 men lived over 90 years.

An hour of physical activity for women optimal

The doctors found out that women carry out every day between 30 and 60 minutes of physical activity, have a 21 percent higher probability to reach the age of 90 years, compared with women, are daily, 30 minutes or less physically active. The experts also said that an hour seems to be the optimum time for physical activity in women.

What was the impact of physical activity on men?

When men exercise daily 90 minutes of physical activity, you have a 39 percent higher likelihood to reach the age of 90 years, compared with men, which are less than a half-hour of the day to be physically active. The study also came to the conclusion that each additional half-hour of physical activity per day increases the probability of five percent, that men are 90 years old.

There were limitations in the study?

The doctors indicate, however, that the current study is only observational, as the information of the Participants in the NLCS-provided study – and not of the scientists were collected. Other factors could also have a role in the longevity of the individuals played, for example, whether you smoke or drink. The experts are however of the view that the results of the study are due to the large cohort of people in a similar age group is quite reliable. (as)