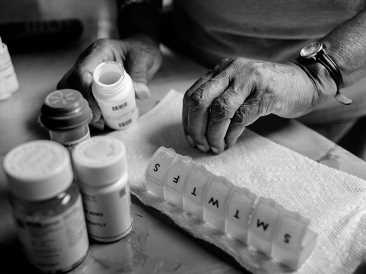 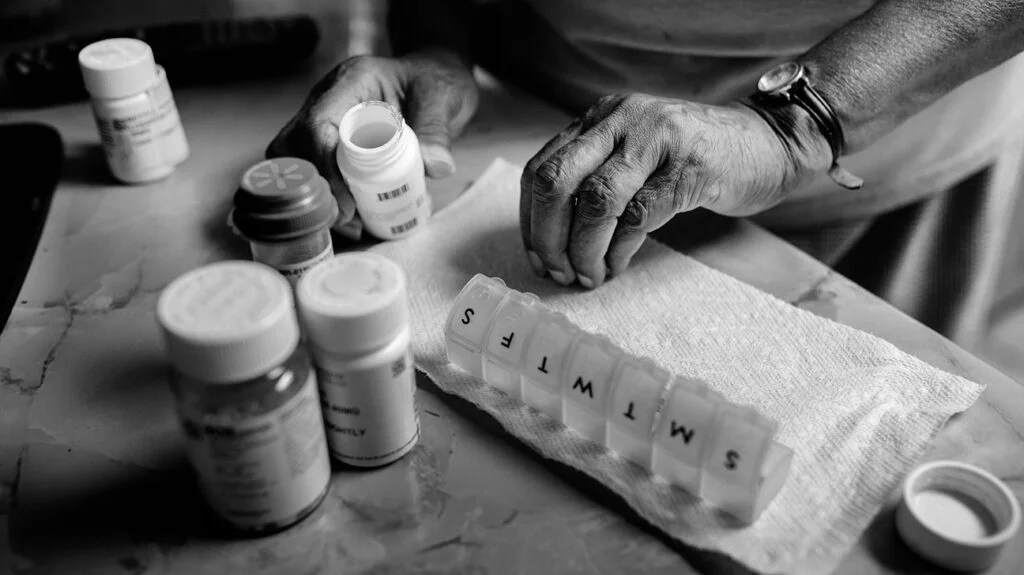 The human microbiome consists of 100 trillion bacteria, viruses, and fungi residing predominantly in the human gut. The microbiome plays a vital role in the:

Gut bacteria produce approximately 95% of the serotonin in the body. Serotonin is a neurotransmitter in the brain that regulates both mood and gastrointestinal (GI) functioning.

Environmental factors may induce changes to the microbiome as a response to diet, antibiotics, or disease. Nonantibiotic drugs can also alter gut microbiome composition and function.

Moreover, the gut microbiome can affect a person’s response to a drug. Gut bacteria can change the drug’s activity in the body, toxicity, or bioavailability, which is the extent and rate at which the drug enters the bloodstream.

Preliminary research in mice suggests that some antidepressants, such as duloxetine, which treat depression and anxiety by increasing serotonin and norepinephrine levels in humans, may also alter the gut microbiome. Scientists do not yet understand the effect that duloxetine has on the human microbiome.

This inspired a study, led by researchers from the Medical Research Council (MRC) Toxicology Unit at the University of Cambridge in the United Kingdom and the European Molecular Biology Laboratory in Germany, to examine the underlying mechanism behind the interactions between gut bacteria and drugs.

Of the 29 new bacteria-drug interactions, 17 resulted from the storage of the drug by the bacteria, which scientists term bioaccumulation, and 12 from the modification of the drug by bacteria, or biotransformation.

Dr. Kiran Patil, contributing author and investigator at the MRC Toxicology Unit, elaborated in an interview with Medical News Today: “The importance of [the] relation between medications and gut bacteria has been recognized previously, but the molecular mechanisms were not fully known. Much of the focus was on whether the drug molecule is chemically modified — a process called biotransformation.”

“We discovered that some of the commonly used drugs, including [the] antidepressant duloxetine, are bioaccumulated by gut bacteria without chemical modification. The choice of duloxetine was due to its extensive use, previously known links to GI tract-related side effects, such as weight gain, and due to variability in response across individuals.”

The authors of the study found that duloxetine binds to metabolic enzymes in the bacteria, altering their metabolites. The researchers cultured five species of gut bacteria with duloxetine to assess whether these metabolic changes associated with bioaccumulation could cause changes to the community gut bacteria composition.

They observed that duloxetine drastically changed the composition of the bacterial community through the metabolites produced by the bacteria that accumulated duloxetine. Other bacteria fed on these metabolites, causing additional changes to the gut bacteria community.

Dr. Patil commented on the unexpected interactions between bacteria and drugs accumulating in the bacteria, “This not only reduced drug availability, but also the accumulated drug [changed] bacterial metabolism and the molecules they [secreted].”

Dr. Patil added: “This has a knock-on effect on other bacteria in the community. Our study thus reveals a new dimension in the microbiome-drug interactions.”

When asked about the strengths and limitations of the study, Dr. Patil explained: “The biggest strength is the deep molecular insights we could obtain using state-of-the-art techniques [… to uncover] hitherto hidden dimension of bacteria-drug interactions. To gain these molecular insights, we had to limit the study to controlled laboratory conditions, and thus we cannot yet say much about [the] clinical relevance of our findings.”

“We are interested in the consequences of these host-microbiome interactions specifically in the context of medical drugs […] to understand how variation in the microbiome impacts how people respond to drugs, and we think that progress in this area would enable a lot of new health benefits.”

“For example, we could choose drugs based on a person’s microbiome composition and maybe even alter their microbiome so that they would be a better candidate for a medical drug.”

Researchers need to conduct further studies to assess the effect of the gut microbiome on drug response, and side effects in humans for these results to have a clinical impact.