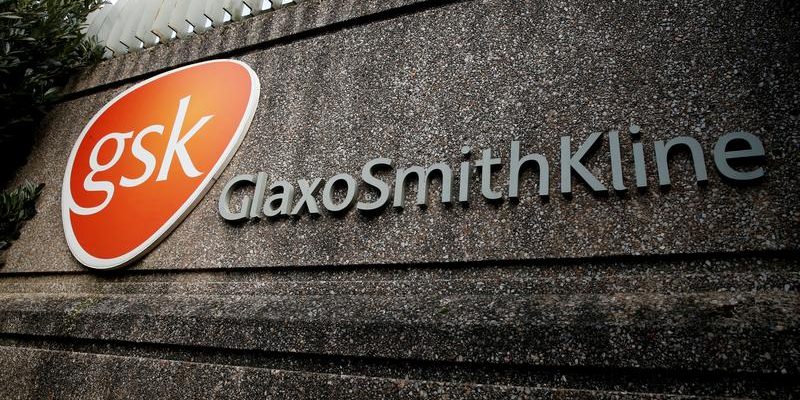 (Reuters) – Britain’s GlaxoSmithKline and France’s Sanofi on Monday said they had started a new clinical trial of their protein-based COVID-19 vaccine candidate and aim to reach the final testing stage in the second quarter.

If the results are conclusive, the two drugmakers hope to see the vaccine approved by the fourth quarter after having initially targeted the first half of this year.

The move comes after the drugmakers in December said their vaccine would be delayed after clinical trials showed an insufficient immune response in older people.

The new trial will aim at evaluating the safety, tolerability and immune response of the vaccine in 720 healthy adults across the United States, Honduras and Panama, the companies said.

Sanofi and GSK’s candidate uses the same recombinant protein-based technology as one of Sanofi’s seasonal influenza vaccines. It will be coupled with an adjuvant, a substance that acts as a booster to the shot, made by GSK.

The study will test two injections given 21 days apart.