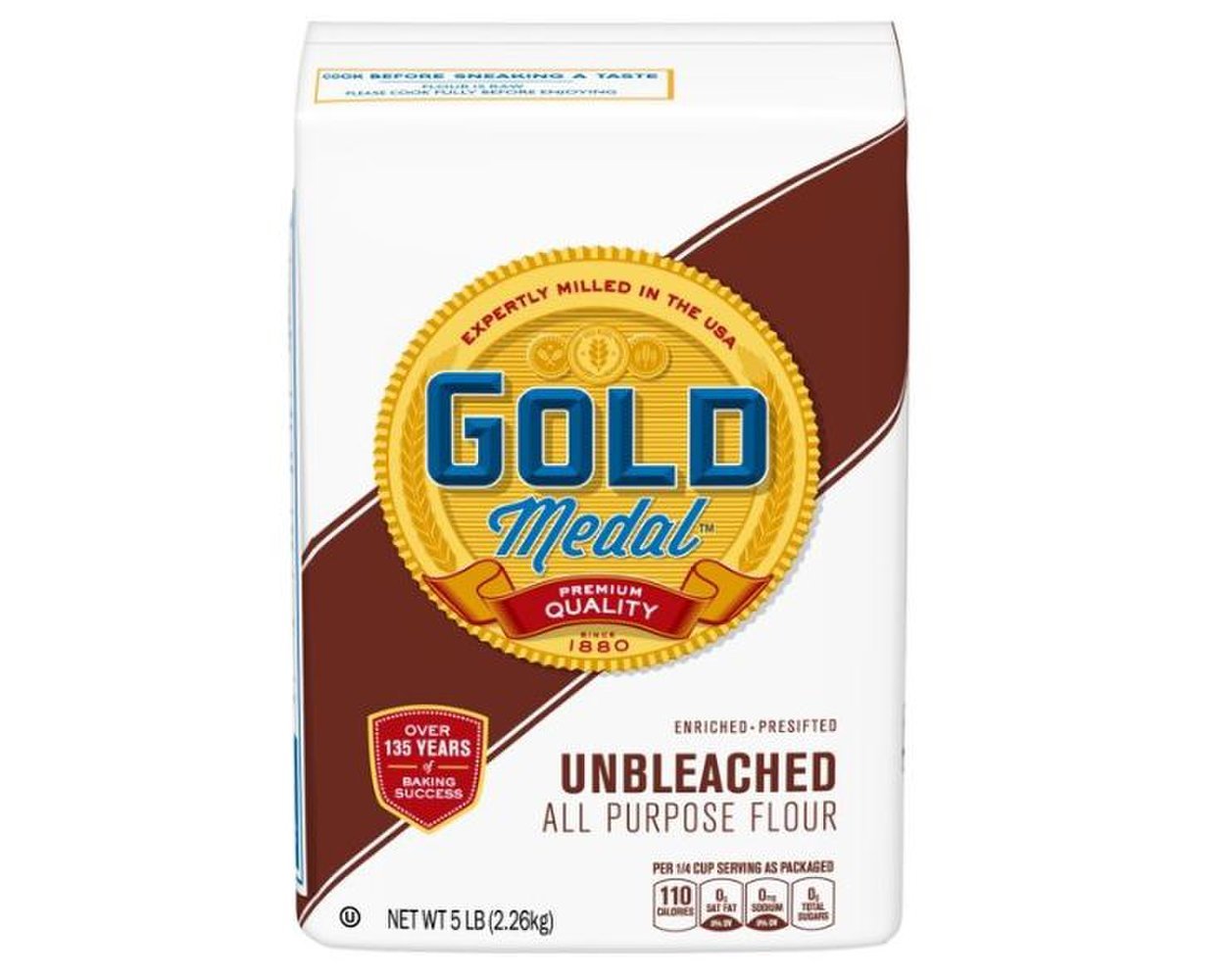 General Mills is recalling some of its flour products because they may be contaminated with Salmonella, according to the company.

On Wednesday (Jan. 23), the company announced that it is voluntarily recalling 5-lb. (2.26 kg) bags of its Gold Medal unbleached flour products that have a "better if used by date" of April 20, 2020.

The recall was issued after sample testing of the 5-lb. bag product detected Salmonella, General Mills said in a statement. However, the company has not received any reports of illness tied to the recalled product.

"Food safety is our top priority, and though we have not had any confirmed illnesses, we are voluntarily recalling this specific lot of [flour] … to prevent potential illnesses," Jim Murphy, president of General Mills' Meals and Baking Division, said in the statement.

The recall serves as a reminder that — to the dismay of cookie dough lovers everywhere — flour is not a "ready-to-eat" ingredient. "Anything you make with flour must be cooked or baked before eating," Murphy said.

People who bought the recalled flour should discard the product and contact General Mills Consumer Relations at 1-800-230-8103, or via the company website, for a replacement coupon.

Symptoms of Salmonella infection include diarrhea, fever and abdominal cramps that occur between 12 and 72 hours after infection, according to the Centers for Disease Control and Prevention. The illness usually lasts four to seven days, and most people recover without treatment. But in some cases, the diarrhea can be so severe that the person needs to be hospitalized.

In 2016, General Mills recalled 10 million lbs. of flour because of concerns that the product was linked with an outbreak of E. coli.