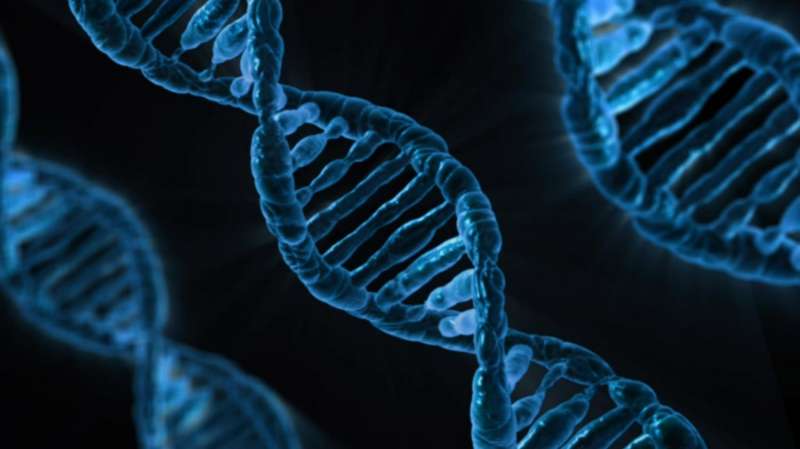 Cleft lip and palate are among the most common congenital malformations, which are mainly due to genetic causes. While it is not yet known exactly which genes are affected, a study led by the University of Bonn has now uncovered new correlations: New mutations near known genes such as SPRY1 could contribute to the increase in disease risk. There is also evidence that the transcription factor Musculin is causally involved. The results have now been published online in advance in the journal Human Genetics and Genomics Advances. The final version will follow soon.

In cleft lip and palate, the formation of the mouth region is impaired during embryonic development. To date, more than 45 genetic segments are known to contain common risk variants. “We now also found an enrichment of rare variants, especially new mutations, at two of these regions,” says Dr. Kerstin U. Ludwig, head of an Emmy Noether group at the Institute of Human Genetics at the University Hospital Bonn.

The researchers furthermore used novel data analysis methods to find evidence that the transcription factor Musculin also plays a role. “This suggests an involvement of embryonic development of facial muscles in cleft lip and palate,” says lead author Hanna Zieger, a member of Ludwig’s team. “This had previously been suspected, but not yet demonstrated.”

Many genetic studies focus primarily on the regions of the genome that contain the code for making proteins. “We combined different approaches to interpret rare variants in the 98% that do not directly encode proteins,” Ludwig reports.

With her specially tailored evaluation methods, Zieger was able to show that the base sequence of the binding sites of Musculin is altered more often and to a greater extent in patients than in the control group. “The evaluation script written by Ms. Zieger can also be used for other diseases,” says Ludwig, who is a member of the Cluster of Excellence ImmunoSensation2.

The team used publicly available genome sequencing data from the Gabriella Miller Kids First program of more than 200 children with cleft lip and palate and their parents. Together with the Berlin Institute of Health and the Max Delbrück Center for Molecular Medicine (Berlin), the researchers filtered out genetic variants that occur only in the affected children but not in their parents. More than 13,000 of these “new mutations” were collected this way. The researchers compared these with around 17,000 new mutations from families without the condition.

The aim was now to identify those new mutations in patients with cleft lip and palate that were significantly more common in the patients than in the control subjects. “This way, we were able to identify a section on chromosome 4. This section is close to the SPRY1 gene, which was already known to be a gene for cleft lip and palate due to common variants,” Ludwig summarizes.

The research group leader highlights the accomplishments of Hanna Zieger, who performed the study as lead author during her doctorate in medicine, much of it during the Coronavirus pandemic. “She has been learning the basics of data analytics at a tremendous speed and has programmed or adapted many of the analytics tools.”

Currently, Hanna Zieger is completing a section of her practical year in Dresden before graduating with her third state examination in medicine in the spring. She also plans to pursue research after completion of her studies.