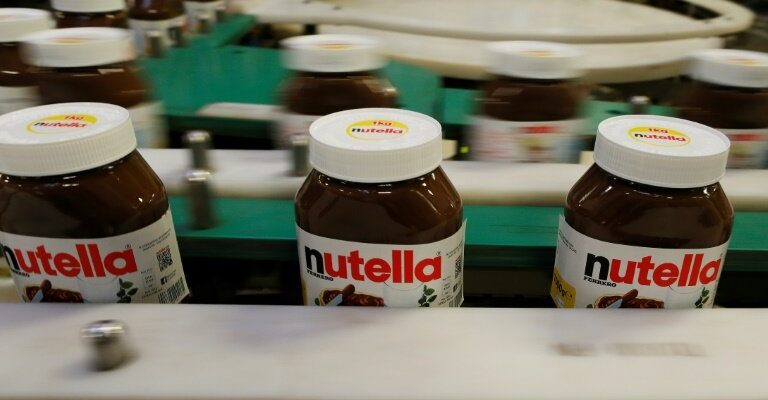 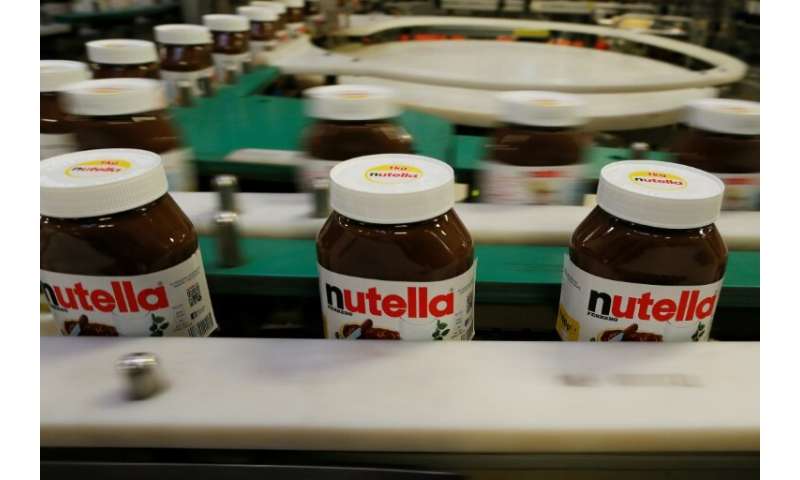 French authorities said Friday that there appeared to be no health risks behind the decision to halt production of Nutella at a plant in Normandy, the world’s largest factory making the prized chocolate-and-hazelnut spread.

Nutella’s Italian owner Ferrero, whose products also include Ferrero Rocher chocolates, on Wednesday said it had suspended production at the site as a precautionary measure.

“As far as I am aware at the moment, there is no health problem,” French Agriculture Minister Didier Guillaume told CNews. “From what I know, this is an economic problem.”

The Villers-Ecalles site in Normandy produces around 600,000 jars a day, or about a quarter of all the Nutella made worldwide.

Ferrero’s France affiliate said it had discovered a quality defect in one of the ingredients used for making Nutella as well as Kinder Bueno candy bars.

The manufacturer said the defect was not related to its standards of quality.

“For now, we can say no products currently on the market are impacted by the situation and that the supply to our customers continues without interruption,” the company said.