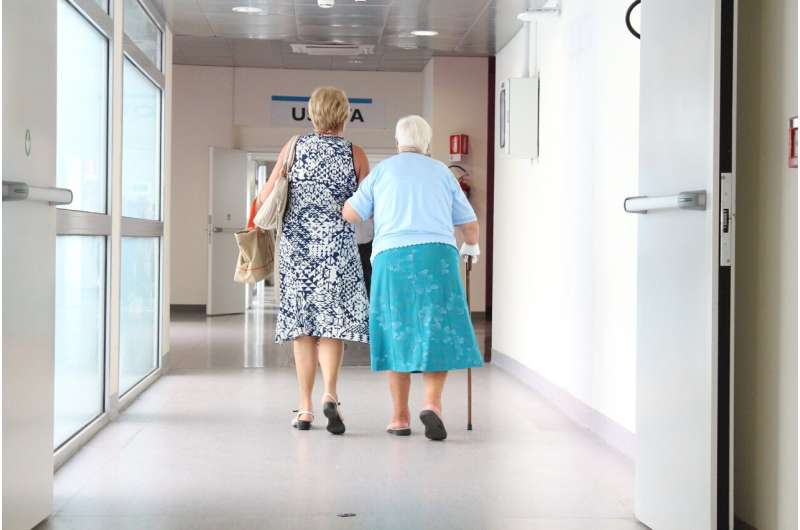 In the first study of its kind, Yale researchers found striking differences in the mortality rate of older Americans within a year of having major surgery. These differences were particularly pronounced for geriatric-specific conditions such as frailty or dementia.

The findings, published Oct. 19 in the journal JAMA Surgery, have major implications for the way U.S. health care providers and policymakers think about major surgery in certain subgroups of older persons and how providers manage pre-operative and post-operative care for people who are age 65 and older.

“Our findings define the scope and scale of mortality after major geriatric surgery in the U.S.,” said Dr. Thomas M. Gill, the Humana Foundation Professor of Geriatric Medicine at Yale and lead author of the study. “They suggest a mixed landscape of surgical quality and safety among older persons.”

Overall, according to the study, nearly 1 in 7 older Americans not living in a nursing home died in the year after major surgery, including more than 1 in 4 who were frail and nearly 1 in 3 who had probable dementia. By comparison, the expected 1-year mortality rate for the study population was less than 1 in 20 had they not undergone major surgery.

“These numbers highlight the prognostic importance of geriatric conditions such as frailty and dementia, two key determinants of health and well-being in older persons,” Gill said.

The researchers say the findings also point to the critical need to take such conditions into consideration prior to major surgery.

“With improved preoperative optimization and recognition as well as enhanced perioperative management strategies, it is possible that mortality after major surgery could be reduced among older persons, especially those in high-risk subgroups,” said Dr. Robert D. Becher, assistant professor of surgery at Yale and senior author of the study.