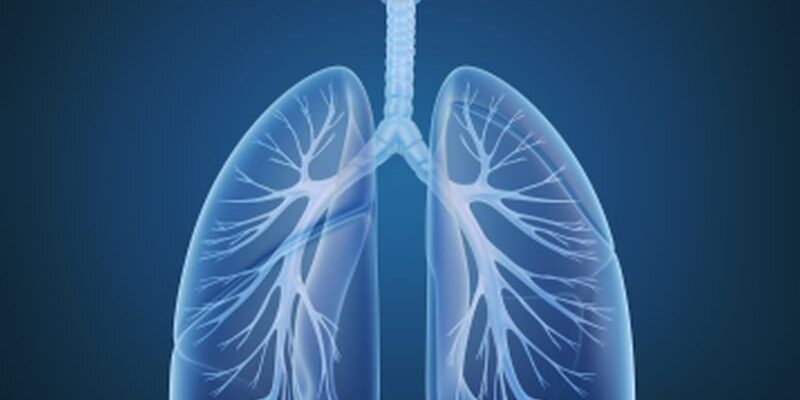 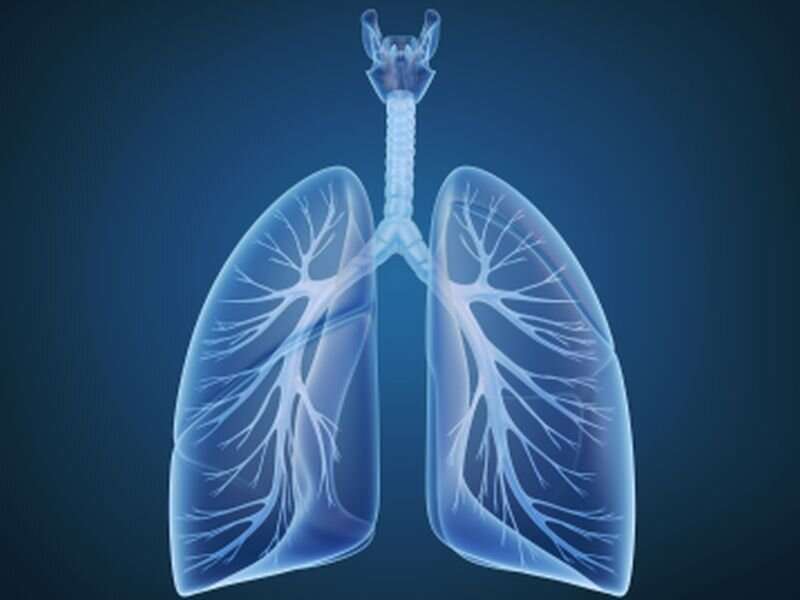 (HealthDay)—A four-month rifapentine-based regimen containing moxifloxacin is noninferior to a standard six-month regimen for treatment of tuberculosis, according to a study published in the May 6 issue of the New England Journal of Medicine.

Susan E. Dorman, M.D., from the Medical University of South Carolina in Charleston, and colleagues conducted an open-label, phase 3 trial involving persons with newly diagnosed pulmonary tuberculosis from 13 countries to compare two four-month rifapentine-based regimens to a standard six-month regimen consisting of rifampin, isoniazid, pyrazinamide, and ethambutol (control). In one four-month regimen, rifampin was replaced with rifapentine, while in the other, rifampin and ethambutol were replaced with rifapentine and moxifloxacin, respectively.

A total of 2,234 participants could be assessed for the primary outcome of survival free of tuberculosis at 12 months: 726 in the control group, 756 in the rifapentine-moxifloxacin group, and 752 in the rifapentine group. The researchers found that in the microbiologically eligible population and in the assessable population, rifapentine with moxifloxacin was noninferior to control with respect to the percentage of participants who had an unfavorable outcome (15.5 versus 14.6 percent and 11.6 versus 9.6 percent, respectively). In the secondary and sensitivity analyses, noninferiority was shown. Rifapentine without moxifloxacin was not noninferior to control in either population.

“Noninferiority of the rifapentine-moxifloxacin regimen to the control regimen was confirmed across analysis populations as well as in sensitivity and prespecified subgroup analyses,” the authors write.