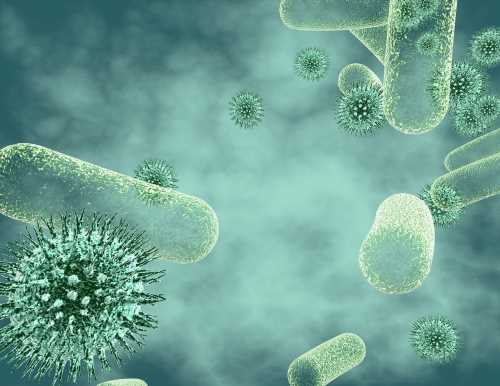 In a recent JAMA Network Open study, researchers explore whether a point-of-care immunoassay called FebriDx could differentiate between bacteria- and virus-induced immune responses during acute respiratory infections based on myxovirus resistance protein A (MxA) and C-reactive protein (CRP) levels from finger-stick blood samples. 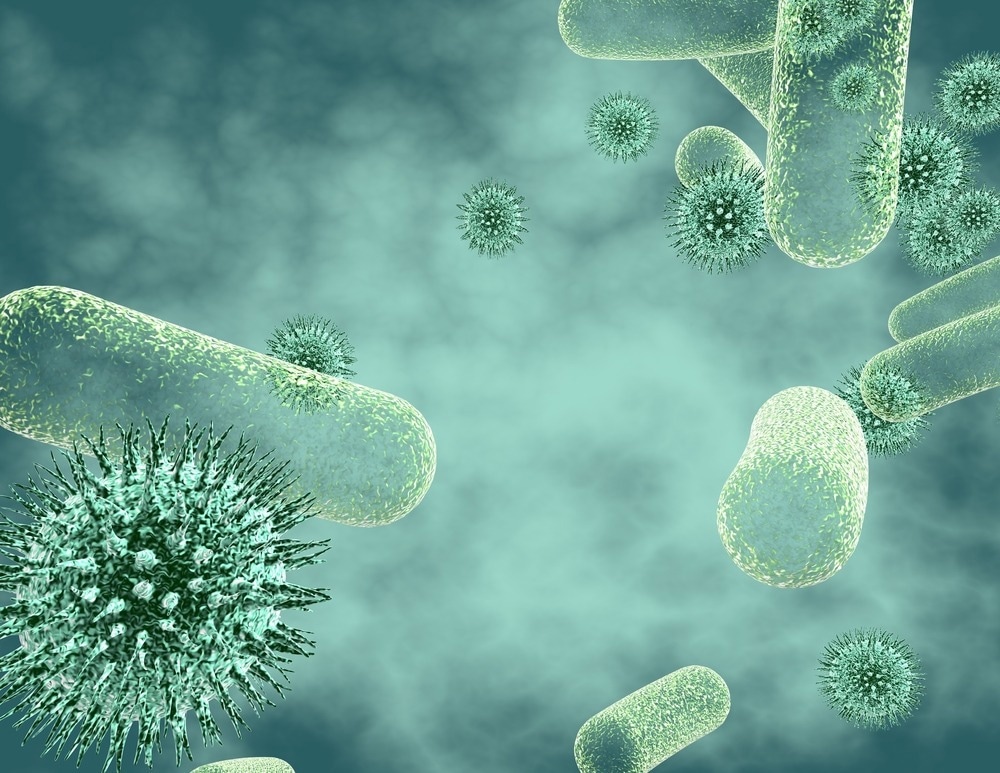 Most outpatient visits in the United States are associated with acute respiratory infections such as pneumonia, sinusitis, pharyngitis, and bronchitis. These respiratory infections could be bacterial or viral in nature or could be non-infectious, and identifying the etiological agent is often difficult. Diagnostic uncertainty results in doctors overprescribing antibiotics to rule out possible bacterial infections and prevent sepsis, thus contributing to antibiotic resistance.

An accurate diagnostic test could help prescribe correct medications and avoid the misuse of antibiotics. The bacterial and viral diagnostic test FebriDx is a 10-minute-long point-of-care immunoassay that can measure MxA and CRP levels from finger-stick blood samples and distinguish between viral and bacterial respiratory infections.

CRP levels are non-specific indicators of inflammation and infection, while MxA levels are modulated by type 1 interferons secreted in response to viral infections. Therefore, elevated CRP levels without an increase in MxA levels would indicate a bacterial infection.

While the principles on which the FebriDx test is based are logical, the test's ability to differentiate between bacterial and viral respiratory infections must be verified.

The prospective, blinded, observational study enrolled participants aged one to 21 years, 22 to 64 years, and 65 or older who presented at outpatient clinics with fever and clinical symptoms of acute respiratory infections such as nasal congestion, cough, sore throat, and rhinorrhea.

A matched control group with no signs or symptoms of infection was also included. Individuals on antiviral medications, antibiotics, live immunization, interferon therapy, immunosuppression, major surgery, or myocardial infarction were excluded from the study.

Finger-stick blood samples were collected from all study participants. In addition, comparator testing was conducted to classify the illness as a bacterial or viral infection conclusively.

Participants were followed-up after seven days to confirm the diagnosis. The performance of the test based on demographic factors of sex, race, and ethnicity was also analyzed. Based on the comparator algorithm, diagnostic accuracy was calculated by comparing FebriDx results with the final diagnosis.

FebriDx confirmed bacterial infections with a negative predictive value and sensitivity of 100%, thus indicating its potential to guide antibiotic treatment. The low positive predictive value of 58.1% for bacterial infections could be attributed to excess antibiotic prescriptions. However, the use of the diagnostic test showed a 2.4:1 decrease in antibiotic prescriptions based on accurate clinical diagnoses.

The simultaneous detection of MxA and CRP levels was found to diagnose bacterial and viral respiratory infections with a specificity range of 76–94% and 80–95%, respectively.

The current study investigated the accuracy and sensitivity of the FebriDx point-of-care immunoassay in distinguishing between bacterial and viral respiratory infections from finger-stick blood samples.

To this end, this immunoassay achieved the prespecified criteria for the successful detection of bacteria- or virus-induced host immune responses. Moreover, FebriDx could conclusively rule-out bacterial infections, thus eliminating the need for needless antibiotic prescriptions.

Increasing the rate of accurate diagnoses through the use of FebriDx can help reduce adverse reactions and the development of antibiotic resistance in bacteria.

Chinta Sidharthan is a writer based in Bangalore, India. Her academic background is in evolutionary biology and genetics, and she has extensive experience in scientific research, teaching, science writing, and herpetology. Chinta holds a Ph.D. in evolutionary biology from the Indian Institute of Science and is passionate about science education, writing, animals, wildlife, and conservation. For her doctoral research, she explored the origins and diversification of blindsnakes in India, as a part of which she did extensive fieldwork in the jungles of southern India. She has received the Canadian Governor General’s bronze medal and Bangalore University gold medal for academic excellence and published her research in high-impact journals.