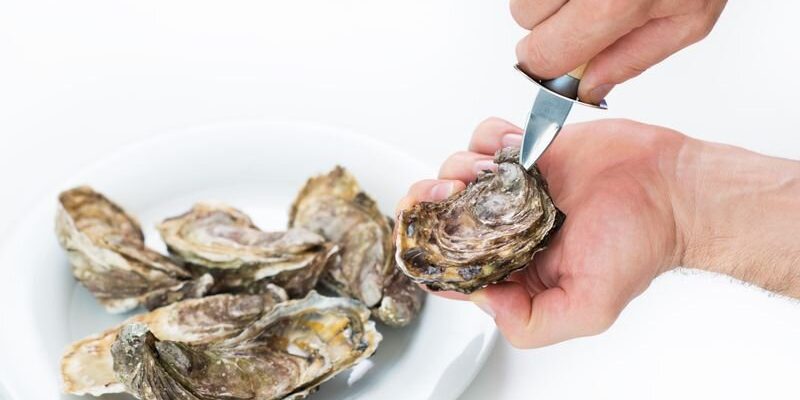 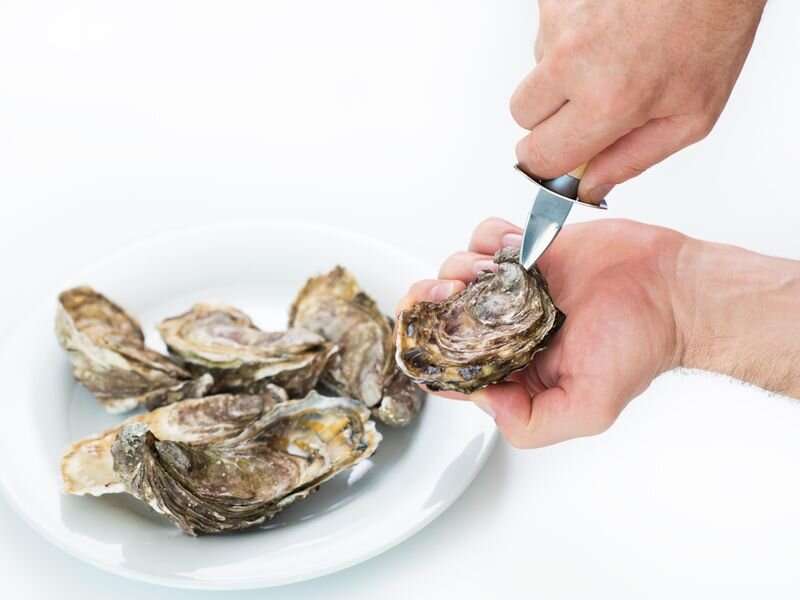 The United States and Canada are investigating a multistate outbreak of norovirus illnesses linked to raw oysters from Canada.

Restaurants and retailers should not serve or sell these potentially contaminated raw oysters, which were harvested in the south and central parts of Baynes Sound, British Columbia, Canada, the U.S. Food and Drug Administration said.

The oysters were distributed in 13 states, but others may also have received them through further distribution within the United States, the FDA said.

The FDA and the states conducted what is known as a “trace forward investigation” to determine where the raw oysters were distributed and remove them from the food supply.

While food contaminated with norovirus may look, smell and taste normal, it can cause diarrhea, vomiting, nausea, stomach pain, fever, headache and body ache within 12 to 48 hours after being eaten.

Most people get better within one to three days. Children under age 5, older adults, and people with weakened immune systems are more likely to have severe infections.

The symptoms can lead to dehydration, especially in children, older adults and people with other illnesses.

The FDA said it’s important to call your health care provider if you or your child become dehydrated. Symptoms of dehydration include a decrease in urination, dry mouth and throat, and dizziness when standing up. Children who are dehydrated may have few or no tears and be unusually sleepy or fussy.

It is always important to wash hands, utensils and surfaces with hot, soapy water before and after handling food, the FDA said. It is especially important now to wash any cutting utensils or food preparation surfaces that have come in contact with the contaminated oysters.

Noroviruses are relatively resistant to heat and can survive temperatures as high as 145 degrees.