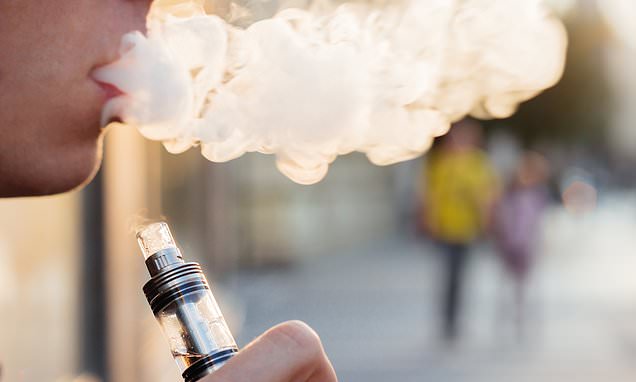 The US Food and Drug Administration (FDA) wants to double down on its demands for transparency from e-cig companies by requiring them to disclose 19 additional toxic chemicals the agency suspects are common in e-liquids.

On the heels of that discovery, the FDA is calling for the public’s opinion on adding the additional e-cig chemicals to its list of 93 harmful or potentially harmful substances that tobacco product-makers must include in their labels.

Toxins found in e-cig flavors and vaposr, like ethylene glycol, diacetyl and glycidol, which can cause permanent damage to the lungs and nervous system, would be added to FDA’s warning list. 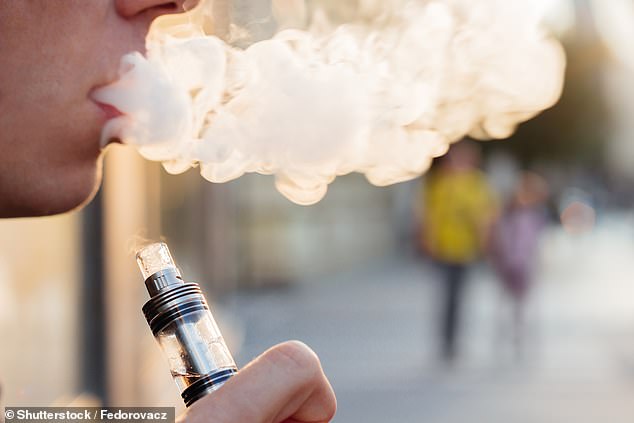 ‘As our oversight and scientific knowledge of tobacco products has evolved, so too should our requirements for manufacturers and importers to provide information about the chemicals or chemical compounds in their products that cause or could cause harm to users and nonusers,’ said FDA Commissioner, Ned Sharpless.

‘We remain committed to meeting the important goal of ensuring the public can clearly understand the real and potential risks of tobacco product use as we work to protect kids and significantly reduce tobacco-related disease and death.’

For nearly eight months since the US Surgeon General declared youth vaping an epidemic, the FDA has been entrenched in battle against companies like Juul.

The agency raided Juul Labs’ offices last year, demanding the company hand over information on its marketing and advertising ploys which, the agency charged, Juul used to seduce children and teens.

Although e-cigs might provide a safer alternative for current cigarette smokers trying to quit, the FDA has tried over and over to underscore that that doesn’t mean they’re safe.

The FDA wants to add these chemicals to the list of harmful or potentially harmful chemicals in tobacco products that companies must disclose if present.

Last month, eight Wisconsin teenagers were hospitalized for lung damage from vaping, another slipped into a coma after vaping a cannabis e-liquid he bought online.

And last week, a Florida teenager nearly died because his lung was so damaged that it collapsed after he’d been vaping Juul’s mint pods for a year-and-a-half.

It’s becoming increasingly clear that Juuls and other e-cigs are not safe.

In the process of investigating what’s actually in the little-studied ‘vapor’ (or more accurately, aerosol, a spray of fine particles), the team found acetals in the liquid itself as well as what users ultimately inhale.

Acetals form when the sweet flavoring known as ‘vannillin’ combines with alcohols used in e-cig liquid to carry nicotine.

These compounds are harsh and can irritate the throat and lungs.

But no one knew that acetals were among the toxins in Juul vapor prior to the Yale study, and Juul certainly didn’t report it to the FDA.

But as research finally starts to answer questions about what is in e-cigs to begin with, the agency is pushing for these to be disclosed, too.

The FDA has opened up a forum to the public and, especially to the public to offer feedback on whether and why its 19 proposed dangerous ingredient additions should be made or not made.