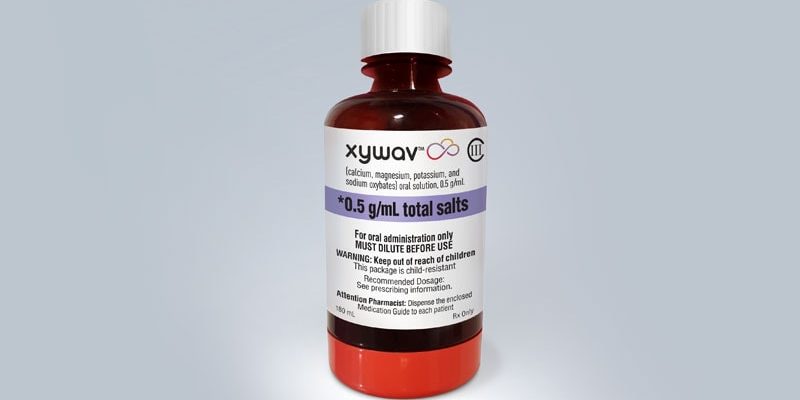 The US Food and Drug Administration (FDA) has approved an oral solution of calcium, magnesium, potassium, and sodium oxybates (Xywav) for the treatment of idiopathic hypersomnia in adults, the company announced in a news release.

It marks the second approval for Xywav. As reported by Medscape Medical News, the FDA approved it last year for the treatment of cataplexy or excessive daytime sleepiness in patients as young as age 7 years with narcolepsy.

Today’s approval is the first for a treatment for idiopathic hypersomnia.

“Idiopathic hypersomnia can have a significant impact on the social, educational and occupational functioning of people living with the condition,” Diane Powell, board chair and CEO of the Hypersomnia Foundation, noted in the release.

This FDA approval “is a major milestone for the entire idiopathic hypersomnia community as Xywav becomes the first medicine approved to manage this chronic sleep disorder,” said Powell.

Xywav is a novel oxybate product with a unique composition of cations. It contains 92% less sodium than sodium oxybate (Xyrem) at the recommended adult dosage range of 6 to 9 g, the company noted in a news release.

An estimated 37,000 people in the United States have been diagnosed with idiopathic hypersomnia, a neurologic sleep disorder characterized by chronic excessive daytime sleepiness.

Other symptoms of the disorder may include severe sleep inertia or sleep drunkenness (prolonged difficulty waking with frequent reentries into sleep, confusion, and irritability), as well as prolonged, nonrestorative nighttime sleep, cognitive impairment, and long and unrefreshing naps.

Today’s approval was based on findings from a phase 3, double-blind, multicenter, placebo-controlled, randomized withdrawal study.

The novel agent can be administered once or twice nightly for the treatment of idiopathic hypersomnia in adults.

“To optimize response, a patient’s healthcare provider may consider prescribing a twice-nightly regimen in equally or unequally divided doses at bedtime and 2.5 to 4 hours later and gradually titrate Xywav so that a patient may receive an individualized dose and regimen based on efficacy and tolerability,” the company said.

Xywav carries a boxed warning because it is a central nervous system depressant and because there is potential for abuse and misuse. The drug is only available through a risk evaluation and mitigation strategy (REMS) program.

The company plans to make Xywav available to patients with idiopathic hypersomnia later this year following implementation of the REMS program.