The build-up of fat in the liver is known as fatty liver disease and it can be caused by excessive alcohol consumption, as well as diseases like hepatitis C. Early symptoms of the condition include feeling sick, diarrhoea. But as it advances it can bring on symptoms such as jaundice and swelling in the legs and ankles. In some cases, it can cause too many toxins to build up in your blood due to damage to the liver.

It is the high level of toxins in the blood that can cause brain-related symptoms such as disorientation, confusion, and difficulty speaking, according to the NHS.

Hepatic encephalopathy tends to affect between 30 to 40 percent of patients with cirrhosis – scarring of the liver because of long-term liver damage – explains the British Society of Gastroenterology.

When the liver is damaged by scarring it can’t do its job of removing toxins, such as alcohol from your blood.

This bumps up the levels of toxins in the blood states the NHS. 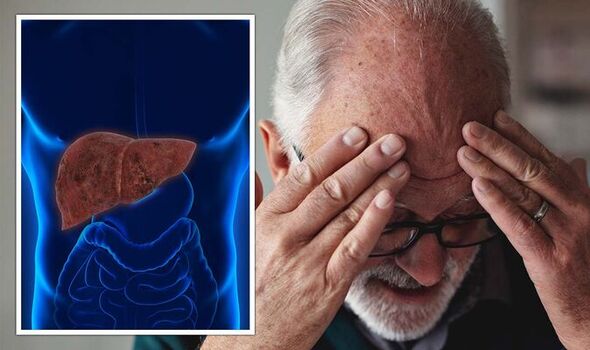 One of these toxins is ammonia, a chemical made in the body that “interferes with the function of different brain cells and the communication between them”, according to Doctor Roger Butterworth in a study published in Alcohol Health Res World.

Luckily, research has found that these symptoms can be treated using nutrition.

A review published in Current Opinion in Gastroenterology concluded that probiotics have been found to “improve cognitive function”.

But the underlying problem of cirrhosis cannot be cured although it can be managed to slow its progression.

The NHS explains that one way to do this is by tackling the issue which caused it in the first place. If it was alcohol that caused it, then you should cut down on this.

Or if it was caused by hepatitis C, it is important to treat this.

How to prevent cirrhosis

Cirrhosis, however, can be prevented from occurring in the first place. Sticking to the UK recommendation of 14 units of booze per week can help to lower your risk. 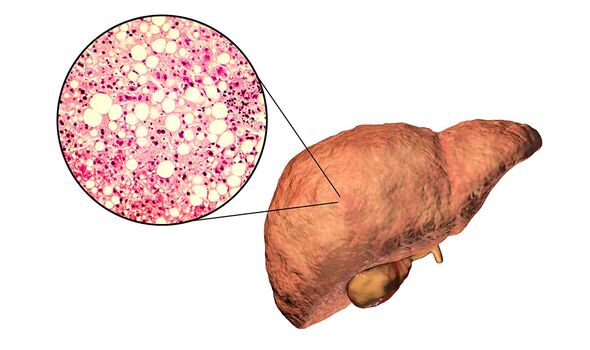 However, it is not just about cutting out booze. Making sure that you look after your diet and exercise regularly will help you to prevent non-alcoholic fatty liver disease (NAFLD).

You should visit your doctor if you have persistent symptoms that are concerning you.

Other symptoms include fatigue, pain, and discomfort in your upper right abdomen, where your liver is, states Mayo Clinic. 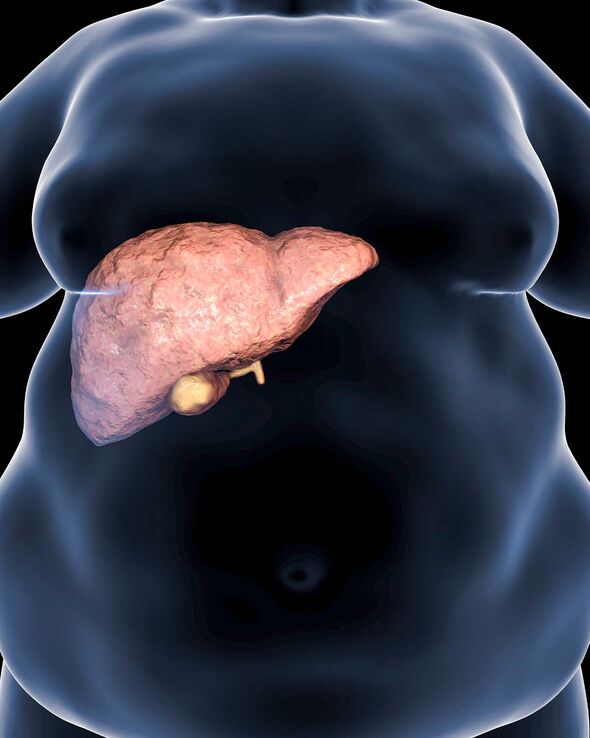 If your symptoms are severe, it could be an indication that your liver has been severely damaged by cirrhosis.

Symptoms of end-stage liver disease can include hepatic encephalopathy, as well as varicose blood vessels.