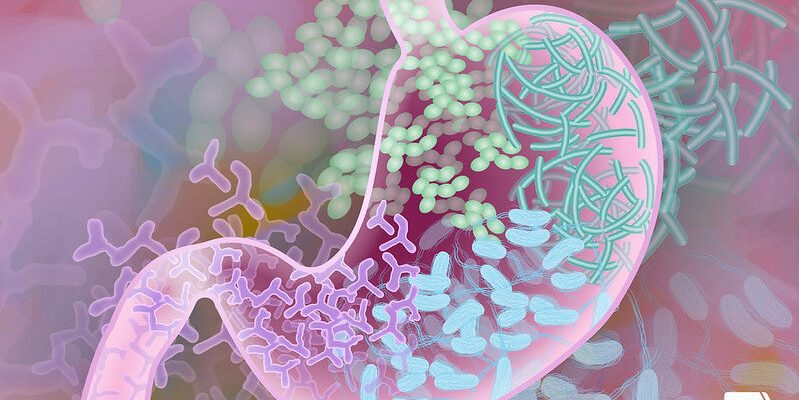 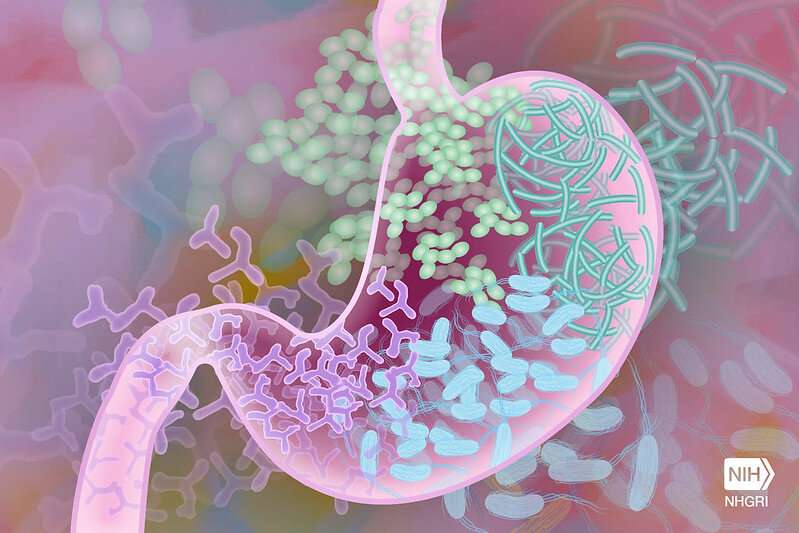 Fasting before and during exposure to Salmonella enterica bacteria protects mice from developing a full-blown infection, in part due to changes in the animals’ gut microbiomes, according to new research published in PLOS Pathogens by Bruce Vallance and colleagues at University of British Columbia, Canada.

When people or animals develop an infection, they often lose their appetite. However it remains controversial whether fasting protects a host from infection, or increases their susceptibility. In the new study, mice were fasted for 48 hours before and during oral infection with the bacteria Salmonella enterica serovar Typhimurium, a common cause of foodborne illness in people.

Fasting decreased the signs of bacterial infection compared to fed mice, including nearly eliminating all intestinal tissue damage and inflammation. When fasted animals were re-fed for a day after their fast, there was a dramatic increase in Salmonella numbers and invasion into the intestinal walls, although the associated inflammation was still attenuated compared to normal. The results did not hold true when mice were exposed to Salmonella intravenously instead of orally, and analyses of the microbiomes of mice showed significant changes associated with fasting and protection against infection. Moreover, fasting did not fully protect germ-free mice—bred to lack a normal microbiome—from Salmonella, suggesting that some of the protection was due to fasting’s effect on the microbiome. Experiments using the bacteria Campylobacter jejuni confirmed that the effect of fasting was not limited to Salmonella, with similar results seen.

“These data suggest that therapeutic fasting or calorie restriction has the potential to beneficially modulate infectious and potentially non-infectious gastrointestinal diseases,” the researchers conclude.