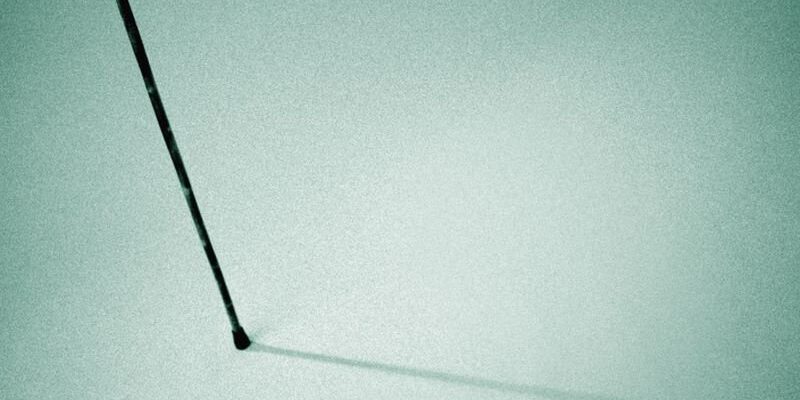 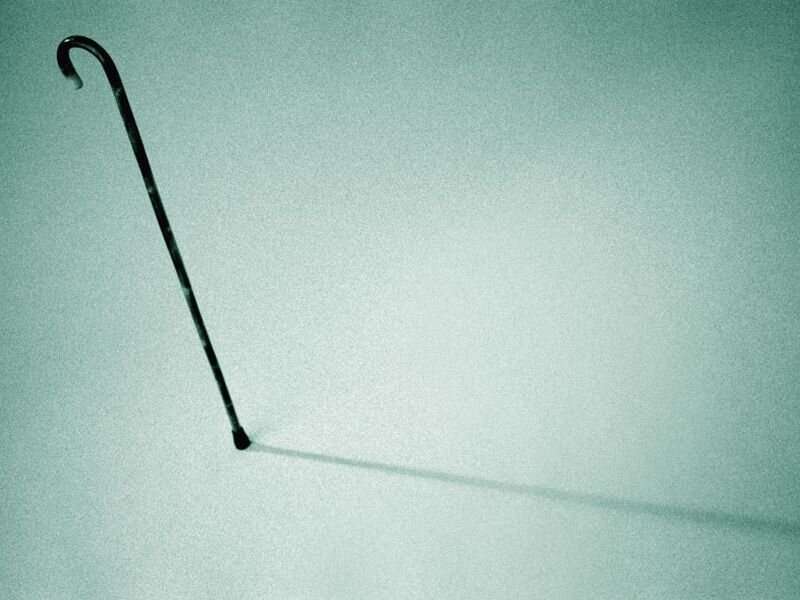 (HealthDay)—For patients with rheumatoid arthritis (RA), higher pain, fatigue, and depressive symptoms are associated with increased odds of being in the high disability trajectory, despite similar levels of inflammation, according to a study published online March 11 in Rheumatology.

The researchers found that within each of the three cohorts, two pairs of trajectories followed the hypothesized pattern, with different disability as assessed by the Health Assessment Questionnaire (HAQ), but comparable disease activity scores. The odds of being in the high HAQ trajectories were increased in association with higher pain, fatigue, and depressive symptoms.

“People with RA in the high disability trajectories had more severe pain, fatigue and depressive symptoms compared with those in low disability trajectories, despite similar inflammation levels,” the authors write. “This indicates the urgent need to address pain, fatigue and depressive symptoms, for example by psychological interventions for people with RA, in order to curtail long-term disability.”