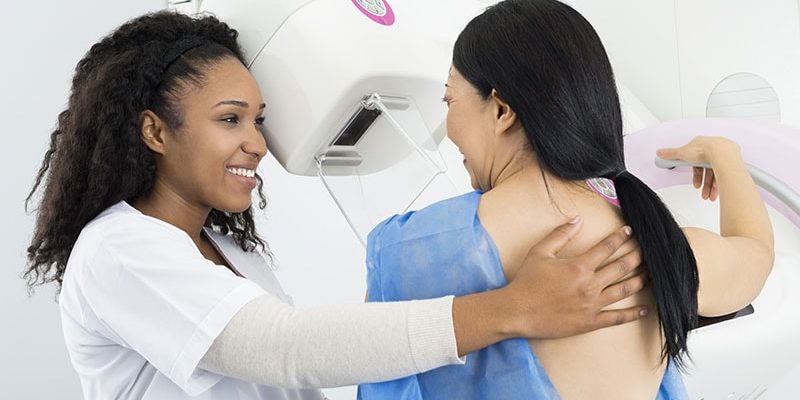 The results showed that the extravascular ICD “provides antitachycardia pacing and low energy defibrillation while avoiding the vascular space” for lead placement, Ian Crozier, MD, said at the annual congress of the European Society of Cardiology.

“The results are fantastic; they exceeded our expectations,” said Crozier in an interview, adding that he expects the new device to receive marketing approval from regulatory agencies based on the findings. “This will be the next generation of ICD going forward,” predicted Crozier, an electrophysiologist cardiologist at Christchurch (New Zealand) Hospital.

Moving Beyond Transvenous and Subcutaneous ICDs

Traditional ICDs use transvenous leads, which can cause vascular injury, are prone to lead fracture over time, and can produce serious infections as well as other potential complications. The U.S. Food and Drug Administration first approved an alternative-design, subcutaneous ICD in 2012 that avoids the need for transvenous leads and the risks they pose. But subcutaneous ICDs have their own limitations: an inability to provide antitachycardia pacing or chronic pacing; a limited ability to provide bradycardia pacing; and an increased device size with shorter battery life, because of the high shock power needed for effective performance. These drawbacks have collectively hindered uptake, Crozier said. 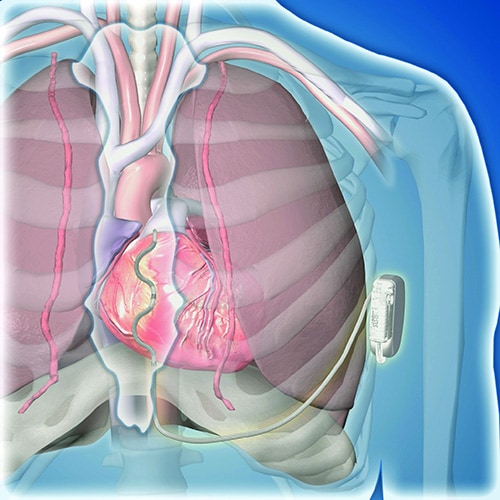 This led to development of the extravascular ICD – 10 years in the making – which uses substernally placed leads that allow antitachycardia pacing and backup pacing in a device with the size of and the anticipated battery longevity of a transvenous ICD device, noted Crozier.

A 98.7% Rate of Arrhythmia Termination at Implant

The pivotal trial’s primary efficacy endpoint was successful defibrillation based on terminating an induced, sustained, shockable ventricular arrhythmia at the time of implantation. The rate was 98.7%, compared with a prespecified target of 88%. All patients had a class I or IIa indication for an ICD.

The primary safety endpoint was freedom from major system- or procedure-related complications at 6 months, which occurred at a rate of 92.6%, compared with the study’s prespecified target rate of 79%. Both targets were derived from the historical rates of ICDs with transvenous leads.

Simultaneously with Crozier’s report at the congress, the results also appeared online in the New England Journal of Medicine.

Although the pivotal study met both prespecified endpoints, the evidence has limitations that make it likely that regulatory bodies will seek additional data, commented Fred Kusumoto, MD, director of heart rhythm services for the Mayo Clinic in Jacksonville, Fla.

“Follow-up was relatively short, less than a year,” and “questions remain” about the extravascular ICD’s performance, Kusumoto said in an interview. “Inappropriate shocks occurred in nearly 10% of patients after 11 month follow-up,” he noted, and also cited the 29 patients who needed revisions including two cases with lead fractures.

“The extravascular lead strategy has an advantage over transvenous systems because of the lower risk for extraction or explant,” and it also provides the antitachycardia pacing that’s not available with subcutaneous ICDs, he granted. But in the new study, antitachycardia termination was delivered to only 10 patients and had “reasonable” effectiveness by resolving 70% of these episodes. “Wide adoption by clinicians will depend on results from larger studies with longer follow-up,” Kusumoto maintained. He also wanted to see confirmation of the ease of lead removal after longer periods of implantation.

Implantation “Is Not Difficult”

The trial ran at 46 sites in 17 countries during September 2019 to October 2021. It enrolled patients with a class I or IIa indication for an ICD, excluding patients with a prior sternotomy or need for chronic pacing, and those unable to undergo defibrillation testing.

All of the cardiologists who did the implants had received a full day of training prior to performing the procedure. “This is not a difficult procedure, but it is not a region [the substernal space] that cardiologists are familiar working in,” noted Crozier, explaining the rationale behind a policy of required implantation training.

Twenty-five adverse events occurred in 23 patients. Eighteen of these events required a system revision, including nine lead dislodgments and five infections. The seven adverse events that did not require a revision included three wound-related episodes and three hospitalizations for inappropriate shock. No patients died, nor were there any cardiac injuries as result of the implant.

A 10% Rate of Inappropriate Shocks

“We fully acknowledge that the inappropriate shock rate is higher than what’s seen with transvenous ICDs, but the rate is comparable to what was seen in the early trials with subcutaneous ICDs,” said Crozier. “We have a number of strategies to reduce the inappropriate shock rate to what we’d expect with conventional devices,” such as making sure that P waves are not detected by the device at the time of implantation, using new algorithms to mitigate P wave sensing, and other programming changes, he added.

Two patients had lead fractures that Crozier attributed to atypical lead locations and that are likely avoidable in the future. He expressed optimism that the extravascular ICD will avoid the high lead fracture rate over time that remains a problem for ICDs with transvenous leads.

The study also followed a subgroup of 36 patients who underwent a prespecified protocol of chronic defibrillation testing that was successful in all 36.

Crozier conceded that the extravascular ICD cannot currently deliver chronic pacing, but he expressed optimism that this capability will be available in the future.

“This innovative [extravascular] ICD system would be particularly beneficial for patients with ventricular arrhythmias that can be reliably pace terminated and avoid a transvenous endocardial lead, but more information is required,” concluded Kusumoto.

The study was sponsored by Medtronic, the company that is developing the extravascular ICD. Crozier is a consultant to and has received research funding from Medtronic. Kusumoto had no disclosures.