A new Frontiers in Aging study provides insights into the novel mechanisms through which blue light (BL) exposure interferes with non-retinal cell metabolic pathways in flies. These findings indicate that BL exposure likely imposes similar effects on human cells, such as those of the skin, fat, and other tissues. 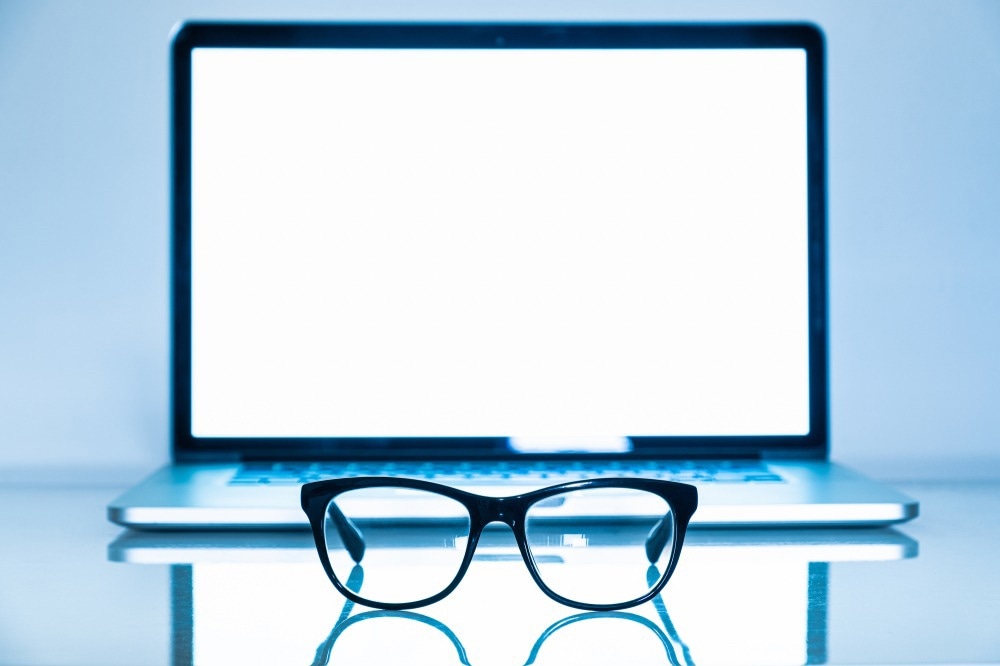 BL, which is a common component of light-emitting diodes (LED) lights, is a high-energy light with short wavelengths that can cause retinal damage. Previous studies suggest that BL can cause retinal degeneration, age-related maculopathy, and glaucoma; however, the mechanisms responsible for BL-associated phototoxicity remain unclear.

Drosophila melanogaster, which is more commonly referred to as the fruit fly, has also been shown to experience acute BL phototoxicity. Exposure of compound eyes to BL precipitates lipid peroxidation, oxidative stress, and retinal degeneration due to phototransduction. These effects have been reported in wild and mutant flies with ablated eyes (eya2).

The current study aimed to ascertain the effects of chronic BL exposure on the metabolic pathways within the extra-retinal tissues of eya2.

The researchers subsequently assessed neurodegeneration in male mutant flies exposed to BL for 10, 14, or 16 days and compared these results with DD controls at the same time points. To this end, constant exposure to BL for 10 days had similarly negligible vacuolization to that which was observed in DD controls. However, after 14 days, significant vacuolization in the brain was observed in BL-exposed flies as compared to DD controls at this time point.

Further investigation of the metabolomic profiles of male eya2 after constant exposure to BL at 10 and 14 days using LC-MS and GC-MS was conducted. LC-MS of BL-exposed flies for 10 days identified 175 metabolites, nine significantly altered compared to DD controls.

Principal component analysis (PCA) revealed a weak separation and minimum coverage rate. Furthermore, the levels of most metabolites were reduced after constant exposure to BL.

LC-MS of BL-exposed flies for 14 days led to the identification of 176 metabolites, 30 of which were significantly altered as compared to DD controls. This indicates more significant metabolic changes were induced when the duration of BL exposure increased.

Out of the 30 metabolites, 21 were down-regulated and nine were up-regulated. Except for uridine diphosphate glucose (UPD-glucose), hydroxypropionate, and 3-ureidopropanoate, most of the metabolites that were altered after 10 days of constant BL exposure remained significantly altered after 14 days. Riboflavin and succinate levels exhibited the most significant reductions and increases, respectively, of all metabolites.

GC-MS of BL-exposed flies for 14 days detected a total of 87 metabolites, 10 of which were altered significantly. Constant exposure to BL also reduced metabolite levels.

Both, LC-MS and GC-MS on flies with constant BL exposure revealed succinate to be one of the most significantly increased metabolites, thereby suggesting compromised activity of the enzyme succinate dehydrogenase (SDH). When SDH activity was assessed in both DD control and BL-exposed flies for 10 and 14 days, a significant reduction in SDH activity after BL exposure was observed at both time points. Thus, SDH levels can be used to determine ay metabolic impairment.

BL exposure also led to a significant increase in adenine diphosphate (ADP) levels. Conversely, adenine triphosphate (ATP) levels were reduced following 14 days of constant BL exposure to a greater extent as compared to the reduction observed following 10 days of BL exposure. Both ATP reductions were in reference to that of the DD control flies.

No significant difference between dopamine and acetylcholine levels in DD control flies and those exposed to BL was observed. However, serotonin levels were moderately raised in BL-exposed flies. These findings suggest an imbalance in neurotransmitters in the mutant eyeless D. melanogaster.

Glutamate, which has an important role in metabolic homeostasis, was also deficient in BL-exposed flies. To confirm the role of glutamate deficiency in accelerating the aging of flies exposed to BL, the diet of the flies was supplemented with 200 and 400 micrograms (µg)/ml of glutamate.

Riboflavin, which is otherwise known as vitamin B2, was the most significantly diminished metabolite after constant BL exposure. The effects of riboflavin supplementation on mutant flies after chronic BL exposure were tested. To this end, both 200 and 400 µg/ml of riboflavin shortened the lifespan of flies as compared to controls that were not supplemented.

The current study provides novel insights into the mechanisms by which BL affects vital metabolic pathways and specific processes in Drosophila melanogaster, specifically in cells that are not specialized in phototransduction.

I am a medical content writer and editor. My interests lie in public health awareness and medical communication. I have worked as a clinical dentist and as a consultant research writer in an Indian medical publishing house. It is my constant endeavor is to update knowledge on newer treatment modalities relating to various medical fields. I have also aided in proofreading and publication of manuscripts in accredited medical journals. I like to sketch, read and listen to music in my leisure time.