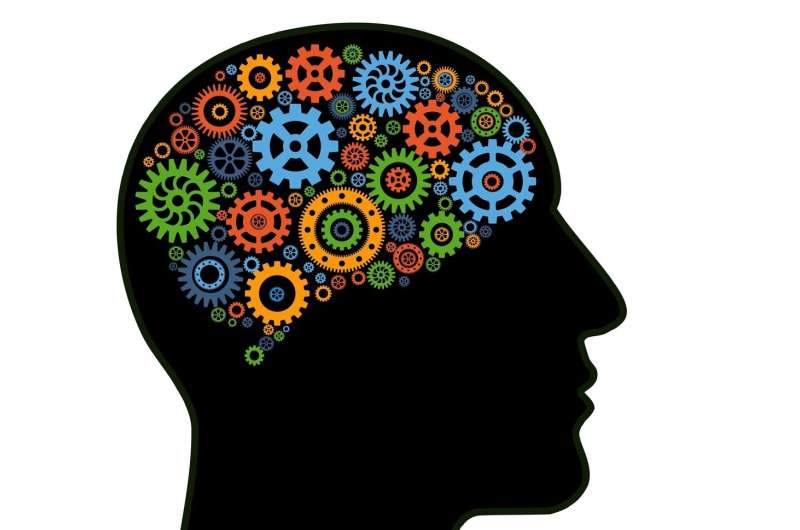 Scientists believe that ethnicity may affect dementia risk because of its impact on other risk factors like vascular diseases, access to health services, racism and socioeconomic deprivation. However, most dementia research involves relatively affluent people of White European ancestry, so existing evidence can’t unpick the risks facing different groups. This new research is the first to adequately represent a diverse UK population, studying more than a million people across London’s East End.

Queen Mary researchers funded by a grant from Barts Charity analyzed a decade of primary care data, comparing medical records from 4,137 people with dementia to those from 15,754 people of similar age without dementia. While investigating whether dementia was more common among people from ethnic minority groups or socioeconomically deprived areas, they also looked at whether the disease could be explained by other clinical risk factors and health behaviors.

The study found around 1 in 10 cases of dementia were linked to ethnicity, and a similar number to socioeconomic deprivation (population attributable risks of 9.7 percent and 11.7 percent respectively)—even after adjusting for modifiable risk factors like smoking, weight and vascular health. Stressful and traumatic life events have been linked to dementia, so it’s thought that issues like racism and poverty-induced stress could play a role in raising the risk of the disease among these groups.

Black and South Asian people were more likely to develop dementia than their White counterparts (odds ratios of 1.43 and 1.17 respectively) and were likely to be diagnosed at an earlier age (0.7 and 0.55 respectively). People living in more socioeconomically deprived areas also faced higher risks, with dementia twice as common in the poorest group compared with the most affluent (based on 10 deciles in the English indices of deprivation).

Researchers acknowledge the study is limited by lack of data on some dementia risk factors, such as education and air pollution. However, studying a single geographical region is likely to have reduced confounding by environmental factors; it’s also unlikely that education could explain the difference in dementia cases, as research has only found this to be a risk factor when people have no secondary education at all, which is only the case for 0.2 percent of UK adults.

Phazha Bothongo, who led the study at Queen Mary’s Wolfson Institute of Population Health, explained: “These results show that ethnicity and area deprivation in East London are independently associated with dementia—and, crucially, this effect may not be attributable to other risk factors. Further study is needed to unpick the underlying mechanisms by which ethnicity and deprivation confer this increased risk of dementia, so that efforts to prevent the disease can be applied across ethnic and socioeconomic boundaries.”