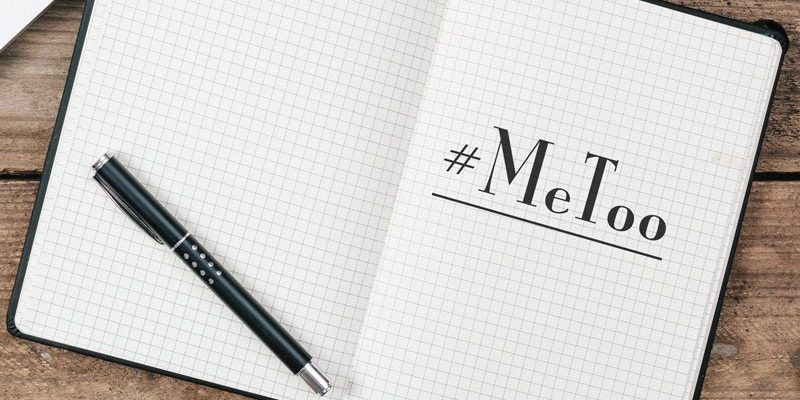 El-fellani A. Mohammed, 65, an endocrinologist in Regina, Saskatchewan, Canada, has been charged with sexual offenses in his practice involving three females, two of them under the age of 16, according to a Regina Police Service news release.

The incidents began as early as 2007, the release states.

Mohammed was arrested on March 12, but according to Regina Police, he has been released and will face charges in Provincial Court on August 4.

His medical license status is listed as in “good standing” with the College of Physicians and Surgeons of Saskatchewan (CPSS).

However, Bryan Salte, associate registrar for the CPSS and its legal counsel, told Medscape Medical News, “I would not characterize the current status as ‘good standing.'”

A person who answered the phone at Landmark Medical Centre in Regina — the practice location listed by the CPSS for Mohammed — told Medscape Medical News that Mohammed was currently employed there.

Previously Disciplined for Behavior Towards Patients

Mohammed has faced disciplinary actions before for his behavior towards patients.

According to the CPSS, on July 31, 2019, Mohammed was found guilty of unprofessional conduct by the Discipline Hearing Committee based on individual acts reported by two female patients.

He was also required to post a sign in his waiting room and each of his examination rooms that states he will not see female patients without a female practice monitor.

Under the discipline agreement, the CPSS can provide a copy of the discipline decision to the Saskatchewan Health Authority and to physician coworkers.

In the decision dated July 31, 2019, and published on the CPSS website, the College’s disciplinary hearing committee said Mohammed engaged in “a number of individual acts” involving the two female patients that “constituted professional misconduct, and also found an escalating pattern of unprofessional conduct.”

In a letter to Mohammed dated December 2, 2019, the CPSS wrote, “Your actions have had a grave impact on the emotional health of both patients and call into question the fiduciary relationship between doctor and patient as evidenced by the victim impact statement.”

The letter continued, “You have brought disgrace upon yourself as well as the medical profession in general. Council has taken into account your unblemished record as a physician and set out an appropriate punishment given the level of misconduct and the fact that there was more than one patient involved.”

The CPSS is also investigating, as of January 23 of this year, allegations of unprofessional conduct involving six patients — the three involved in the criminal complaint and three others. That investigation is listed as pending.

Attempts by Medscape Medical News to reach Mohammed and an attorney who has represented Mohammed were unsuccessful.

Mohammed completed his undergraduate training in Libya in 1981 and a fellowship in Toronto in 1990. He has been practicing medicine in Saskatchewan since 1997 and earned regular licensure in 2001, according to the CPSS.

Marcia Frellick is a freelance journalist based in Chicago. She has previously written for the Chicago Tribune, Science News, and Nurse.com, and was an editor at the Chicago Sun-Times, the Cincinnati Enquirer, and the St. Cloud (Minnesota) Times. Follow her on Twitter at @mfrellick