Back in the summer of 1999, Sir Elton John wasn’t feeling 100 percent while playing tennis at his home in Nice, France. Attributing his dizziness to heat exhaustion, the singer still intended to go to Victoria and David Beckham’s wedding in Ireland the very next day. However, instead of turning up for the nuptials at The Luttrellstown Castle Resort estate in Dublin, Sir Elton headed to London for medical assistance. “I went through every test known to man to find out exactly what was wrong,” Sir Elton told Rolling Stone magazine.

Sir Elton was found to have an irregular heartbeat, which required the surgical insertion of a pacemaker.

In a 2002 conversation with TV host Larry King, Sir Elton admitted that he is “quite renowned for [his] outbursts”.

And after finding out that he needed a pacemaker, Elton felt “very frustrated [and] maybe a little frightened”. 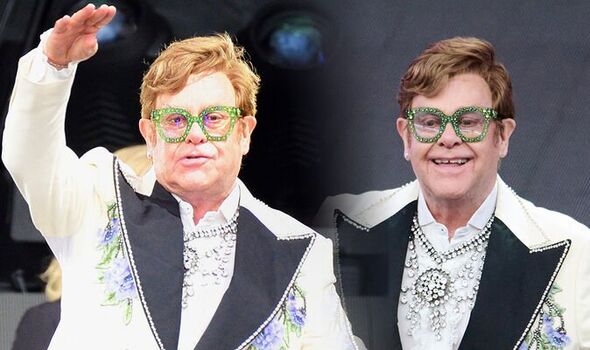 An irregular heartbeat and a pacemaker

The Heart Foundation explained that pacemakers are used to treat slow or irregular heartbeats, which are known as arrhythmias.

“These arrhythmias may cause you to feel light-headed, breathless or even experience black-outs,” the charity noted.

“If your heart rate is too slow, the pacemaker will send an electrical signal to the heart muscle to start a heartbeat.”

Pacemakers sit under the skin, which are connected to your heart muscle by one or two leads. 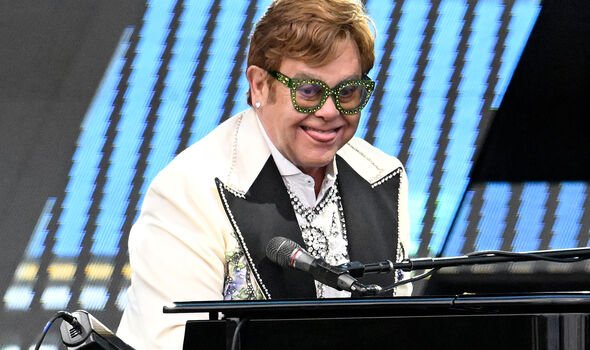 Looking back on the operation, Sir Elton was shocked it only took “an hour-and-a-half”.

In an interview with CNN, Sir Elton added: “I was back in France within 36 hours, recovering.”

The music mogul quipped: “It’s kind of like being the bionic man or the bionic woman.”

On the recovery period, the Heart Foundation noted that most patients “stay overnight in hospital”.

Moreover, people may experience “some discomfort and bruising” around their chest area after insertion of the pacemaker.

“Over four to six weeks following the procedure, you will be able to slowly build up to your normal living activities,” the charity added.

“It’s normal to feel tired for the first few days, but most people find that they are able to get back to their normal lifestyle quickly.”

The NHS assured that a pacemaker surgically implanted in the chest “can significantly improve your quality of life”. 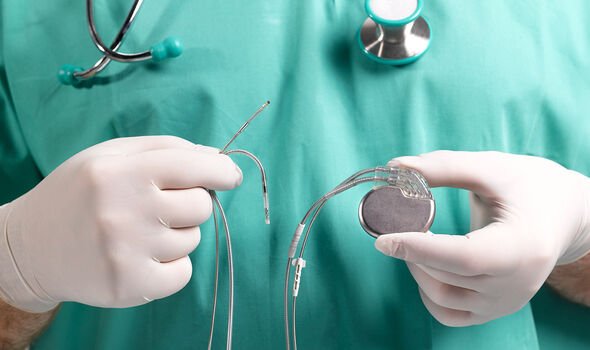 “The device can be life-saving for some people,” the NHS noted.

Furthermore, in the UK, the insertion of a pacemaker is “one of the most common types of heart surgery” that takes place.

Many thousands of pacemakers are fitted each year; the procedure is considered “very safe” and has a low risk of complications.