Maria O’Brien, the daughter of the Oscar winning star, was open about the awful effects Alzheimer’s disease had on her father. Days after his death, she spoke in front of the US House of Representatives to raise awareness of the horrors of the disease.

As reported by United Press International at the time, she said: “Ironically, a man who once could hold an audience in the palm of his hand, towards the end, had great difficulty expressing even his most basic feelings.”

Edmond O’Brien died at the age of 69 in a specialised hospital in Inglewood, Los Angeles.

The star is perhaps best remembered for his role as Winston Smith, the main character, in the film version of George Orwell’s 1984.

Over his life, he featured in over 60 films, which resulted in his name etched into the Hollywood Walk of Fame. 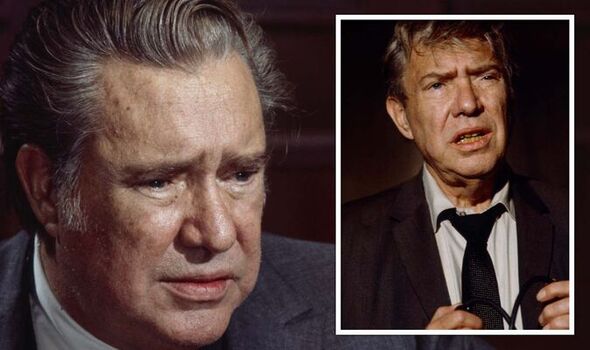 At the hearing, Maria O’Brien emphasised that her father’s fate was like that of “many unfortunate victims” of Alzheimer’s disease.

She said: “Like so many unfortunate victims of this disease, he had lost virtually all mental and neurological functions.”

Her words sadly still ring true today. Alzheimer’s disease, which is the main cause of dementia, kills tens of thousands per year.

The main symptoms of late-stage Alzheimer’s disease include losing the ability to respond to the environment.

They also include struggling to have conversations and controlling movement, as reported by the Alzheimer’s association.

Although Alzheimer’s is a major killer, the science has progressed significantly. In the US, the main regulator of medication, the Food and Drug Administration (FDA), approved the drug aducanumab. 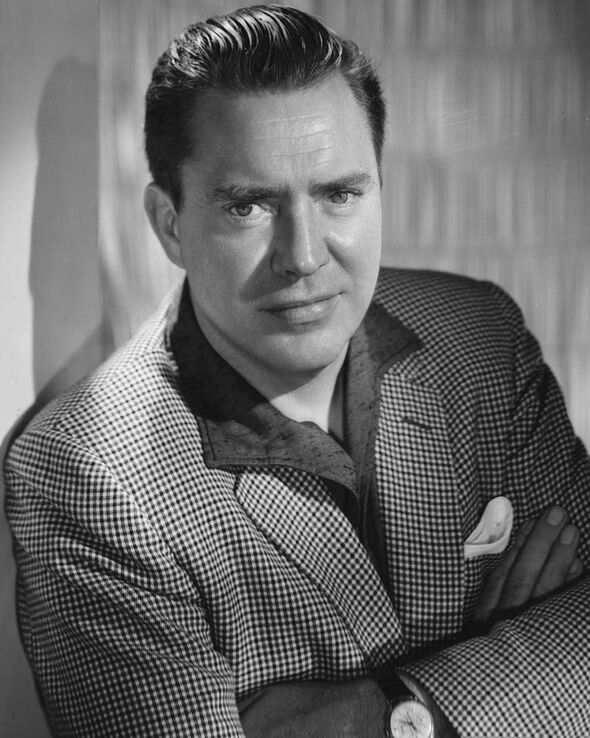 This drug has been shown to remove plaques in the brain – which cause the disease.

Plaques are small clusters of disjointed proteins which form in the spaces between nerve cells, disrupting the communication between parts of the brain.

Although it’s worth noting that FDA’s approval of aducanumab has proven somewhat controversial as the drug been found to have little, if any, benefit for Alzheimer’s patients so far.

Another study has found that drugs used to treat ADHD could help manage symptoms of dementia.

According to the Alzheimer’s society, apathy is a common symptom of dementia. It can reduce the quality of life for dementia patients and upset those around them. 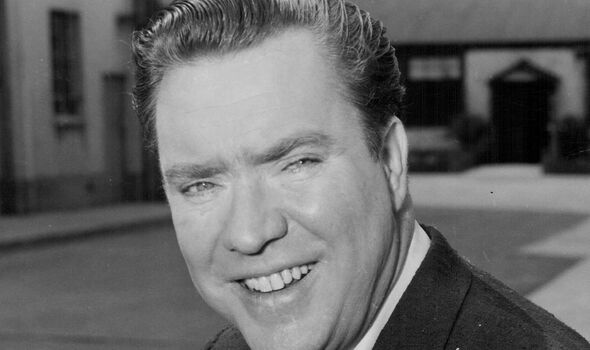 However, with the right doses of the noradrenergic ADHD drugs, this symptom can be reduced.

If you’re concerned about the health of somebody you love, or your own health, there are several early symptoms of Alzheimer’s to look out for.

These include the following, states the NHS:

The Alzheimer’s society explains: “People often start to forget things more as they get older. Most often this is a normal sign of ageing. But for someone with dementia, changes will be different, more serious and will affect their life more.”