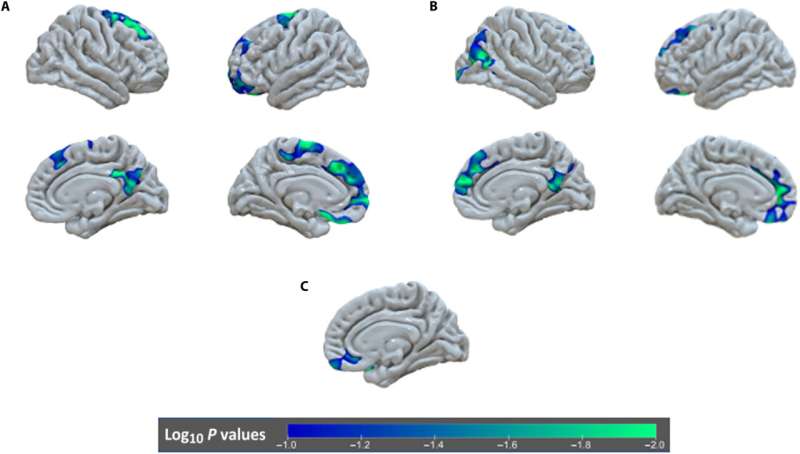 After the fall of communism in Romania, thousands of children were discovered in institutional orphanages across the country. Because of high child-to-caregiver ratios, these children were neglected, with overall low levels of caregiving and very regimented non-individualized care. Without a foster care program at that time in Romania, the University of North Carolina at Chapel Hill researchers Charles Zeanah, Charles Nelson and Nathan Fox set up a new foster care intervention program. This program was well supported, with frequent visits by a dedicated team of social workers to foster families.

Children were randomly selected to participate in this foster care program, providing scientists an unusual opportunity to study what happens to children’s brains when they’re deprived of attention and emotional connection. A new study by the group published on Oct. 7 in Science Advances shows that that early deprivation continues to affect brain development well into adolescence.

“We know from years of animal work that experiences early in life shape brain development, but until now, this has never been shown conclusively in humans,” says Margaret Sheridan, a clinical psychologist at the University of North Carolina at Chapel Hill, and the lead author on a new study showing that deprivation in early childhood shapes the development of brain structure through adolescence.

Sheridan and a team of researchers from the Bucharest Early Intervention Project published their findings today in Science Advances. Their research shows that children who were randomly placed out of institutional care and into well-supported foster care before the age of 3 had changes in areas of the brain that support higher-order problem solving years later, when the children were 16.

In addition, children placed into high-quality foster care before 3 years old saw typical brain development from 9 to 16 years, in areas related to emotional reactivity, language, and executive function, but this pattern was altered to children who were deprived of family care.

“Here we show that that the opportunities that a child has in early life to learn and grow will impact not just their behavior but their actual brain development and brain structure for years to come,” says Sheridan. “Children need invested caregivers supporting their development from a very early age.”

The Bucharest Early Intervention Project, launched in 2001, is a landmark study of the impact of institutionalization, a severe form of neglect on child development. It is the only randomized controlled trial of foster care as an alternative to institutional rearing. Between the ages of 6 and 33 months, 68 children were removed from orphanages and placed in high-quality foster care. Families who received a foster child were frequently visited by a social worker and given significant financial support, which helped them integrate and provide support to the children.

The children have been tracked throughout their childhoods, and initial evidence of the negative impact of institutionalization on development changed the way Romania approached childcare and family leave.