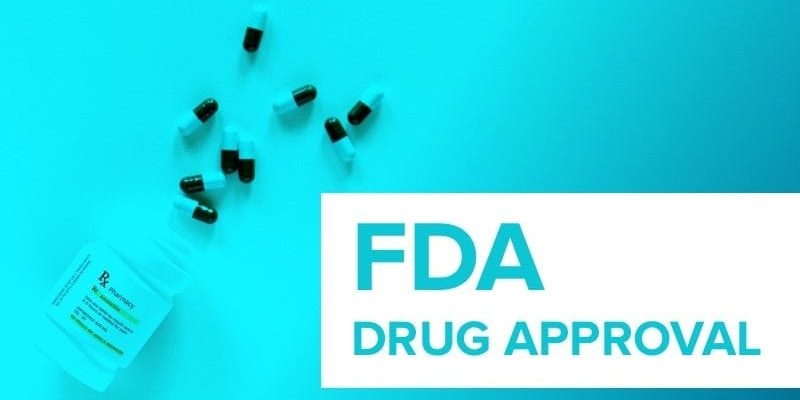 The US Food and Drug Administration (FDA) has broadened the indication for dostarlimab-gxly (Jemperli), a PD-1 blocking antibody, to include all recurrent or advanced mismatch repair-deficient (dMMR) solid tumors that have progressed during or after treatment in cases in which there are no satisfactory alternative options, according to new labeling.

The agency approved the drug in April for dMMR recurrent or advanced endometrial cancer that has progressed during or following treatment with a platinum-containing regimen. The labeling notes that dMMR status for both indications must be determined through an FDA-approved test.

The accelerated approval “may be contingent upon verification and description of clinical benefit in a confirmatory” trial, the labeling says.

In mismatch repair deficiency, tumors contain abnormalities that affect the proper repair of DNA. Prevalence in the United States is estimated to be 14%. The deficiency is particularly common in endometrial, colorectal, and other gastrointestinal cancers, the company said.

The drug was administered in GARNET as a 500-mg intravenous infusion every 3 weeks in four doses, followed by 1000 mg once every 6 weeks until disease progression or unacceptable toxicity.

As with other PD-1/PD-L1 blockers, there’s also a possibility of severe and fatal immune-mediated adverse reactions in any organ system either during or after treatment, including immune-mediated pneumonitis, colitis, and hepatitis.

GlaxoSmithKline said it’s studying dostarlimab in earlier lines of treatment for endometrial cancer and in combination with other agents for other advanced/metastatic cancers.

M. Alexander Otto is a physician assistant with a master’s degree in medical science. He is an award-winning medical journalist who worked for several major news outlets before joining Medscape. He is an MIT Knight Science Journalism fellow. Email: [email protected]