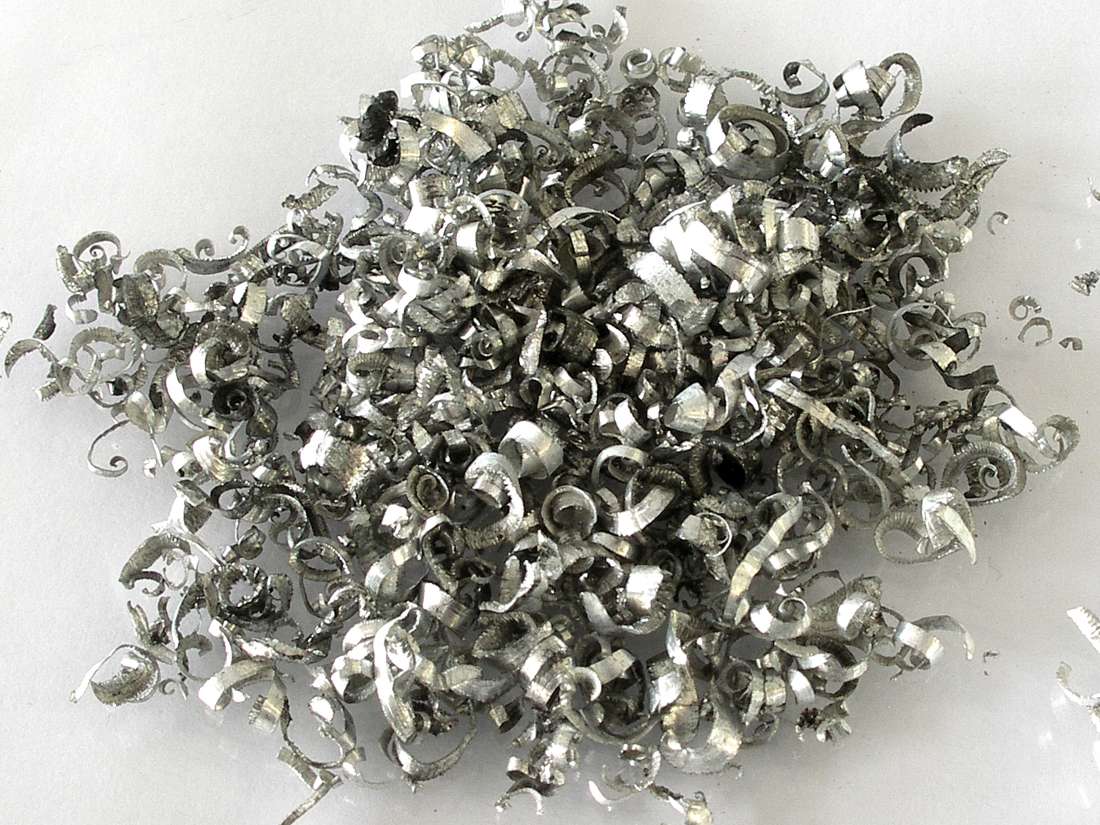 Vitamin D, also known as the sunshine vitamin, has enjoyed something of a celebrity status, receiving praise for a multitude of health benefits.

Yet, in the complex web of biological processes that govern our health, few players ever work in isolation.

New evidence shifts the focus onto magnesium, implicating it in playing a central role in determining how much vitamin D our bodies can make.

In a study that features in the December issue of The American Journal of Clinical Nutrition, a research team from Vanderbilt University Medical Center in Nashville, TN concludes that optimal levels of magnesium may play an important role in the vitamin D status of an individual.

The link between magnesium and vitamin D

Dr. Qi Dai, a professor of medicine at Vanderbilt University Medical Center and the lead study author, previously reported on the relationship between magnesium intake and vitamin D levels in over 12,000 individuals taking part in the National Health and Nutrition Examination Survey (NHANES) 2001–2006 study.

Here, Dr. Dai and team found that individuals with high levels of magnesium intake, whether from dietary sources or taking supplements, were less likely to have low levels of vitamin D.

Importantly, the researchers also found a possible association between magnesium intake and a reduction in mortality, particularly when they looked at mortality due to cardiovascular disease and bowel cancer.

So, how does magnesium affect vitamin D biology in the body? It is a cofactor in the synthesis of vitamin D from both exposure to sunlight and dietary sources.

While the data from the NHANES study indicated a link between magnesium, vitamin D, and mortality, the team did not design the study to show whether giving an individual extra magnesium would change their vitamin D levels.

To look at the link between magnesium supplementation and vitamin D levels in more detail, Dr. Dai and colleagues worked with a subset of 180 individuals taking part in the Personalized Prevention of Colorectal Cancer Trial, which enrolled a total of 250 individuals.

Treatment with a magnesium supplement led to an increase in vitamin D levels in people who had low levels initially, but it reduced levels of the sunshine vitamin in those with high levels.

This is important because there is an association between too much vitamin D and excess calcium in the blood (hypercalcemia), which can cause serious health complications.

On the other hand, researchers have linked low levels of vitamin D with a variety of symptoms, and Dr. Dai is particularly interested in its role in bowel cancer.

The results of recent studies looking at the link between vitamin D and bowel cancer are contradictory.

Earlier this year, Medical News Today reported on a study that pooled data from 17 study cohorts and included 5,706 individuals with bowel cancer and 7,107 control participants.

In this study, the authors found that people with vitamin D levels below the national guidelines had a 31 percent increased risk of developing bowel cancer.

However, last month, a different study found that study participants who took vitamin D supplements fared no differently from those who took a placebo when it came to developing cancer, including bowel cancer.

Could magnesium be the missing ingredient?

“Vitamin D insufficiency is something that has been recognized as a potential health problem on a fairly large scale in the [United States],” explains Martha Shrubsole, Ph.D., a research professor of medicine and senior study author.

Shrubole notes that, in many cases, healthcare professionals have recommended vitamin D supplements to individuals whose blood tests have revealed low levels of the sunshine vitamin.

“In addition to vitamin D, however, magnesium deficiency is an under-recognized issue. Up to 80 percent of people do not consume enough magnesium in a day to meet the recommended dietary allowance (RDA) based on those national estimates.”

The data that the team has presented certainly imply that getting the right amount of magnesium is important to allow the body to regulate vitamin D levels. More studies are necessary to determine exactly how this affects bowel cancer and other conditions.

To ensure that you are getting enough magnesium in your diet, the National Institutes of Health (NIH) recommend green leafy vegetables, legumes, whole grains, seeds, and nuts as good sources.