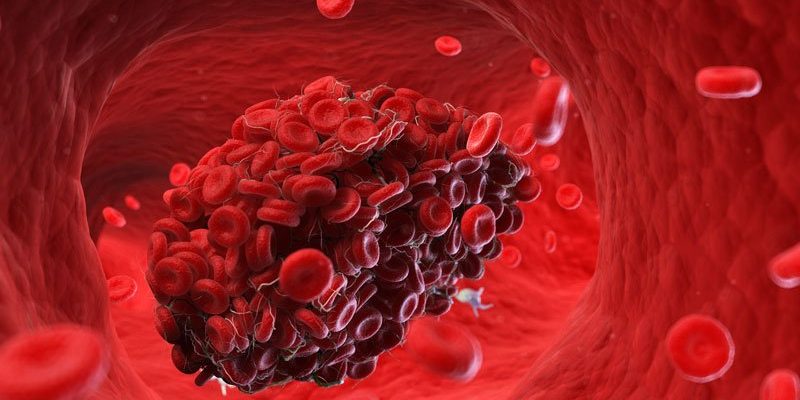 Direct oral anticoagulants (DOACs) are used in about 1% of patients undergoing surgical mechanical aortic and mitral valve replacement, but in up to 6% of surgical bioprosthetic valve replacements, according to registry data presented at CRT 2021.

In an analysis of the Society of Thoracic Surgery (STS) registry during 2014–2017, DOAC use increased steadily among those undergoing surgical bioprosthetic valve replacement, reaching a number that is potentially clinically significant, according to Ankur Kalra, MD, an interventional cardiologist at Akron General Hospital who has an academic appointment at the Cleveland Clinic.

There was no increase in the use of DOACs observed among patients undergoing mechanical valve replacement, “but even if the number is 1%, they should probably not be used at all until we accrue more data,” Kalra said.

DOACs Discouraged in Patients With Mechanical or Bioprosthetic Valves

In Food and Drug Administration labeling, DOACs are contraindicated or not recommended. This can be traced to the randomized RE-ALIGN trial, which was stopped prematurely due to evidence of harm from a DOAC, according to Kalra.

In RE-ALIGN, which enrolled patients undergoing mechanical aortic or mitral valve replacement, dabigatran was associated not only with more bleeding events than warfarin, but also more thromboembolic events.

There are no randomized data comparing the factor Xa inhibitors rivaroxaban or apixaban to warfarin in heart valve surgery, but Kalra noted cautionary language is found in the labeling of both, “perhaps due to the RE-ALIGN data.”

In both types of valves, whether mechanical or bioprosthetic, more comorbidities predicted a greater likelihood of receiving a DOAC rather than warfarin. For those receiving mechanical values, the comorbidities with a significant association with greater DOAC use included hypertension (P = .003), dyslipidemia (P = .02), arrhythmia (P < .001), and peripheral arterial disease (P < 0.001).

“We wanted to look at outcomes, but we found that the STS database, which only includes data out to 30 days, is not structured for this type of analysis,” Kalra said. He was also concerned about the limitations of a comparison in which 1% of the sample was being compared to 99%.

David J. Cohen, MD, commented on the 1% figure, which was so low that a moderator questioned whether it could be due mostly to coding errors.

“This is a very, very small number so at some level it is reassuring that it is so low in the mechanical valves,” Cohen said. However, he was more circumspect about the larger number in bioprosthetic valves.

“I have always thought it was a bit strange there was a warning against using them in bioprosthetic valves, especially in the aortic position,” he said.

“The trials that established the benefits of DOACs were all in nonvalvular atrial fibrillation, but this did not mean non-aortic stenosis; it meant non-mitral valvular. There have been articles written about how that has been misinterpreted,” said Cohen, director of clinical and outcomes research at the Cardiovascular Research Foundation and director of academic affairs at St. Francis Hospital, Roslyn, N.Y.

For his part, Kalra reported that he does not consider DOACs in patients who have undergone a surgical mechanical valve replacement. For bioprosthetic valves, he “prefers” warfarin over DOACs.

Overall, the evidence from the registry led Kalra to suggest that physicians should continue to “exercise caution” in using DOACs instead of warfarin after any surgical valve replacement “until randomized clinical trials provide sufficient evidence” to make a judgment about relative efficacy and safety.

Results of the study were published online as a research letter in Jama Network Open after Kalra’s presentation. Kalra and Cohen report no potential conflicts of interest.

This article originally appeared on MDEdge.com.