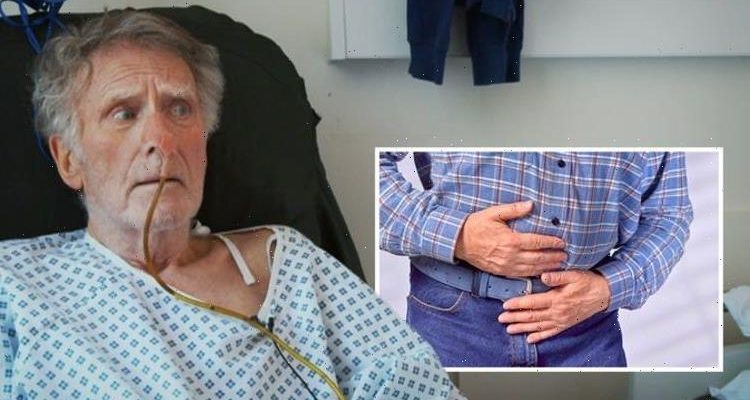 The importance of acting on the early warning signs of cancer has been brought into sharp relief in a new documentary aired on ITV. Daniel Kennedy, from South Manchester, lost his dad, Paul Kennedy, to pancreatic cancer last year. Paul was diagnosed with late-stage pancreatic cancer in 2019 and passed away just three months after his diagnosis on 2nd April 2020.

His father’s initial symptom was not taken any further, despite repeated attempts, Daniel said.

He contacted his GP “five times” in 2019 complaining of pains in stomach, Daniel said.

In the Christmas of that year, Daniel explained how his father’s condition took a turn for the worse.

“He turned yellow, was itching and in great pain,” said Daniel.

It was only when Daniel took Paul to a private hospital for a CT scan when they discovered he had cancer.

Daniel went to meet the consultant surgeon who found his dad’s cancer, Thomas Satyadas, to find out why his dad did not survive.

The doctor explained the tumour was inoperable due to its size and location.

As Daniel highlighted, the messaging could not be clearer: “Do not ignore” the warning signs.

What should you be looking for?

Pancreatic cancer may not have any symptoms, or they might be hard to spot.

According to the NHS, symptoms of pancreatic cancer can include:

According to the health body, other symptoms can affect your digestion, such as feeling or being sick, diarrhoea or constipation, or other changes in your poo.

“If you have another condition like irritable bowel syndrome you may get symptoms like these regularly,” it notes.