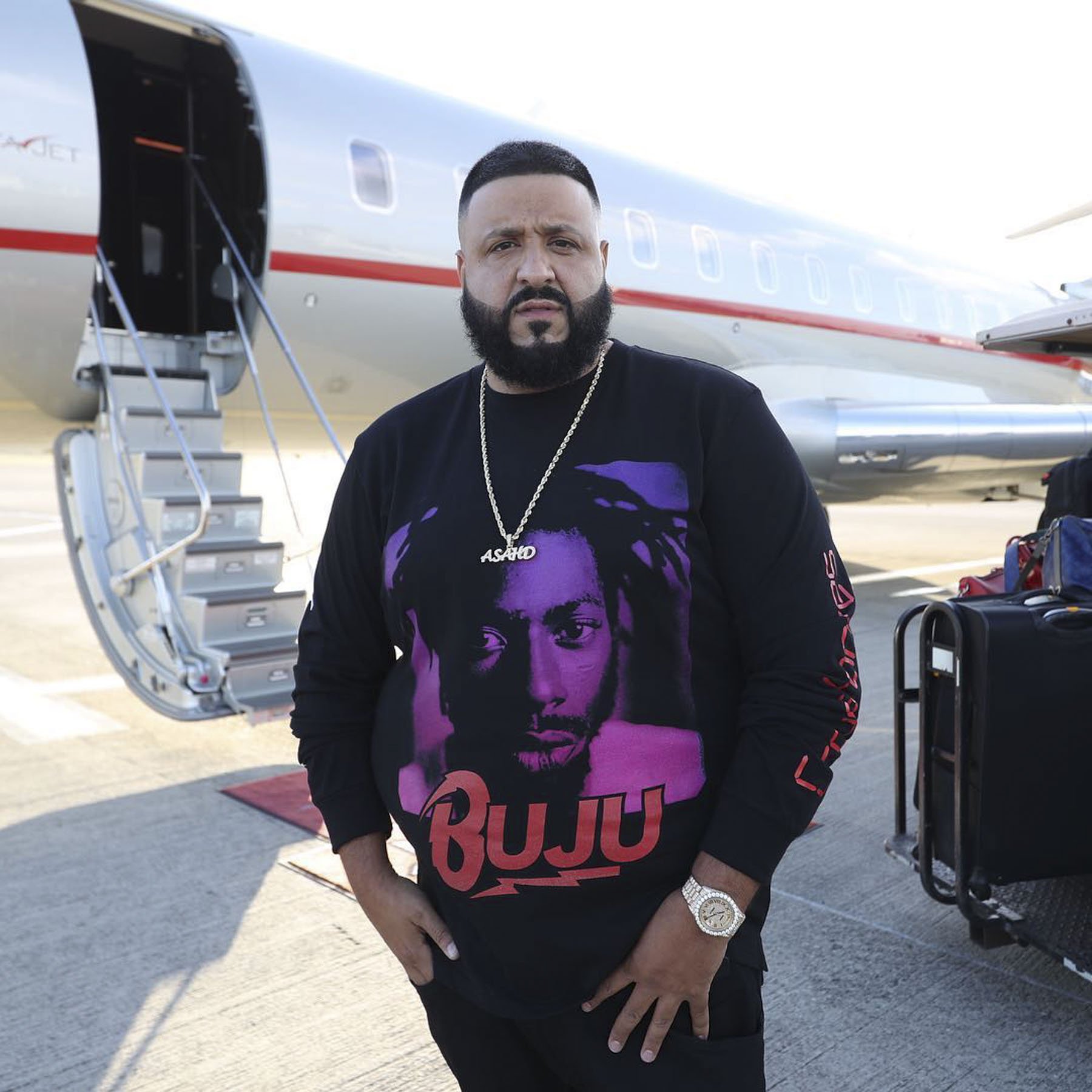 DJ Khaled is ready for “another one!”

After one year on WW, formerly Weight Watchers, the record producer and spokesperson for the brand is recommitting to his weight loss. Khaled, 43, opened up on Instagram on Sunday about the experience so far.

“New year, new goals, new blessings. I’ve been sharing my @WW journey for a year now and real talk there’s been major wins but also some tough times… but I’m COMMITTED. AND IT’S COMING OFF,” he wrote.

Khaled joined WW at the beginning of 2018 to make “healthier habits for my life,” he said at the time.

“Weight Watchers is all about being great and being your best self. My son is my love, my life, and I need to be great for him,” he said.

RELATED VIDEO: How Oprah Winfrey Has Kept Off 42 Lbs. — and the Surprising New Body Goal She Set

Khaled is one of several high-profile WW ambassadors. Along with Khaled and Oprah Winfrey, who is a partial shareholder in the company, WW added Kate Hudson to its roster in mid-December. The actress told PEOPLE that she decided to join the program to lose 25 lbs. after giving birth to her third child, daughter Rani Rose, in October.

“It came at a perfect time for me, because at this point after having three babies it’s like sense memory. You want to start getting back into shape and to get strong again and focus on your own personal health,” Hudson, 39, said. “It’s hard when you have babies. Everyone comes before you, and you have to find that time to just focus in on yourself.”