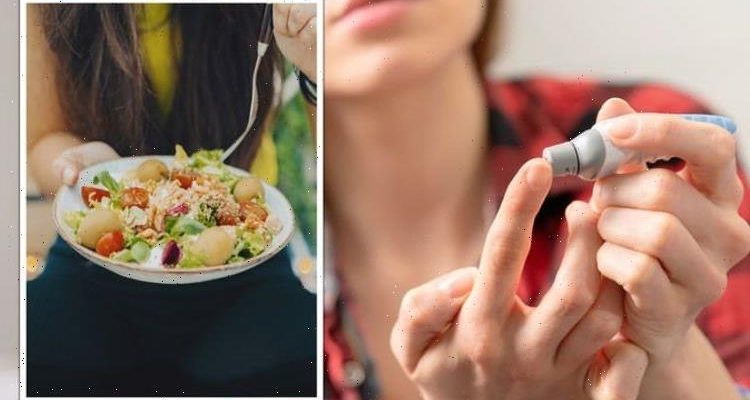 A doctor claims to have seen his 100th patient with diabetes type 2 put their condition into remission after adopting a low-carb diet. Doctor David Unwim, from Norwood Surgery in Southport, claims to be helping his surgery save up to £60,0000 a year on diabetes medication thanks to the lifestyle change.

He said: “Up until 2012, I had not seen type 2 drug-free remission on a single occasion. I didn’t know it was possible. I had an awful lot to learn but the more I study this disease and the methods to beat it without using medication, the most enlightened I became.

“I used to follow conventional guidelines and blamed my patients if what I gave them didn’t work.

“It was incredible. I realised I had been failing my patients for years by swallowing the conventional wisdom that we have to medicate our way out of this chronic illness without stopping to think about its actual cause.”

Doctor Urwin’s observations echo a string of studies that have linked low carb diets with higher rates of remission among people with type 2 diabetes.

A study published in the British Medical Journal (BMJ) in January found that strictly adhering to a low carb diet for six months was associated with higher rates of remission among people with type 2 diabetes.

The findings of the study were based on data from 23 randomised trials involving 1,357 participants.

Outcomes, including remission of diabetes, weight loss and adverse events were reported at six and 12 months.

Based on evidence from eight trials with 264 participants, those following a low carb diet experienced a 32 percent absolute risk reduction in diabetes remission at six months.

Diabetes is a common, deadly and expensive medical condition estimated to affect one in 11 adults worldwide.

Type 2 diabetes, the most common form of diabetes, is characterised by insulin resistance driven by chronic hyperglycemia (blood sugar). It accounts for 90 to 95 percent of cases.

Structured dietary interventions are commonly recommended for patients with diabetes.

People with type 2 diabetes are intolerant to carbohydrates, and eating them in excess can increase their blood sugar levels, forcing them to take higher doses of insulin or diabetes medication.

Before the discovery of insulin, diets emphasising carbohydrate restriction had been used extensively in the management of diabetes.

According to Medical News Today, some early symptoms of type 2 diabetes include:

Blurry vision: an excess of sugar in the blood can damage the tiny blood vessels in the eyes, which can cause blurry vision.

Slow healing of cuts and wounds: High levels of sugar in the blood can damage the body’s nerves and blood vessels, which can impair blood circulation.

Tingling and numbness: Damage body nerves can lead to pain or a sensation of tingling or numbness in the hands and feet.