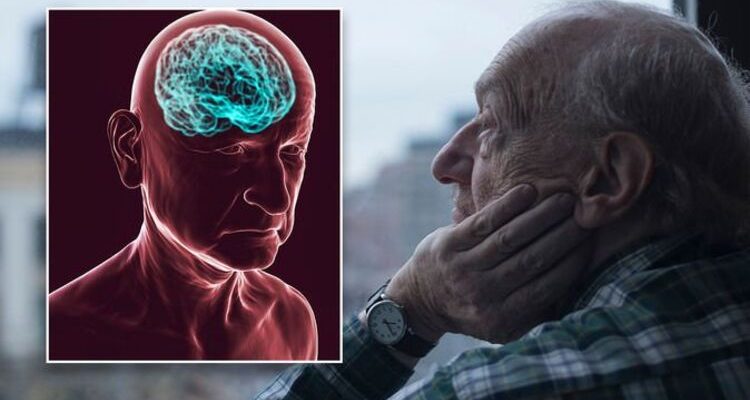 Now as scientific understanding has improved so has how researchers approach neurodegenerative conditions.

Dementia is now understood to be a disease, and because of this, scientists have realised that it is something that can be treated and even cured.

Furthermore, while there are few treatments and no cure for dementia, there is an increased understanding of factors that can influence how likely someone is to get dementia.

One of these factors is loneliness.

A new study conducted by New York University Langone Health has found that loneliness can increase an elderly person’s risk of developing dementia.

Published on the 7th February this year, the study concluded: “Over 10 years of close clinical dementia surveillance in this cohort study, loneliness was associated with increased dementia risk; this tripled in adults whose baseline risk would otherwise be relatively low based on age and genetic risk.”

The study found that loneliness played a role in the early stages of dementia.

“Loneliness was associated with worse neurocognitive markers of ADRD vulnerability, suggesting an early pathogenic role. These findings may have important clinical and public health implications given observed loneliness trends.”

It is important to remember that dementia isn’t a single, but an umbrella condition, under which sits a number of neurodegenerative diseases such as Alzheimer’s, vascular dementia, Lewy body dementia, and frontotemporal dementia.

All of these conditions sadly result in the same outcome, the slow decline and death of the patient.

What is cruel about dementia is that while it can affect the old, it can also affect the young too.

Recently the UK’s youngest dementia patient Daniel Bradbury passed away from the condition at the age of just 34.

Diagnosed with Alzheimer’s at the age of 30, Mr Bradbury discovered he had inherited the gene from his father who also died from a form of dementia at a young age.

This is why the search for a cure for dementia is so crucial, so that families can hold on to their loved ones for longer and so tragedies can hopefully be avoided.

In a recent interview Dr Cara Croft, from Race Against Dementia, said that the team were optimistic of a new treatment for dementia in the next nine or 10 years.

Race Against Dementia was set up by Sir Jackie Stewart in order to bring the Formula 1 mentality to the race for a cure for dementia.

Sir Jackie’s wife, Helen, was diagnosed with frontotemporal dementia in 2014.

Since then Race Against Dementia created a network of top scientists across the globe in their quest to speed up the rate at which new treatments are being developed.

For more information on dementia contact the NHS or consult with your GP.