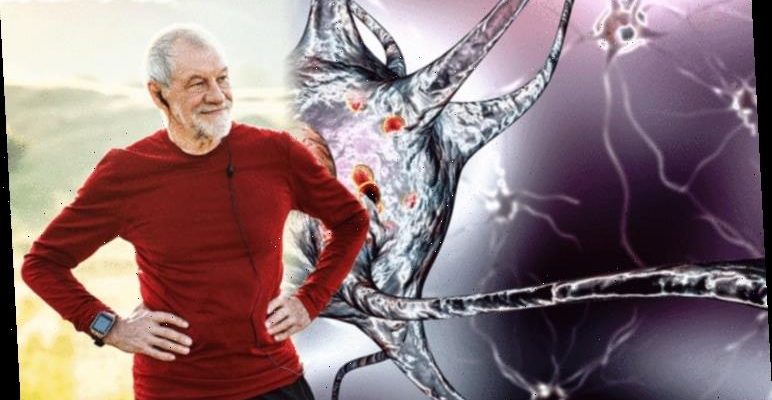 Dementia is an umbrella term for a range of symptoms associated with brain damage. Vascular dementia is a common type of dementia caused by reduced blood flow to the brain. It’s estimated to affect around 150,000 people in the UK. While there is no cure for vascular dementia, taking certain lifestyle decisions may reduce a person’s risk of developing the condition in the first place.

Maintaining a healthy heart is essential to reducing the risk

According to Mayo Clinic, the health of a person’s brain blood vessels is closely linked to their overall heart health. Maintaining a healthy heart is therefore essential to reducing the risk of vascular dementia.

Underscoring the importance of leading a healthy lifestyle, one study published in the medical journal Neurology suggested that keeping physically and mentally active in middle age may be tied to a lower risk of developing dementia decades later.

“These results indicate that these activities in middle age may play a role in preventing dementia in old age and preserving cognitive health,” said study author Jenna Najar, MD, from Sahlgrenska Academy, University of Gothenburg.

Najar added: ”It’s exciting as these are activities that people can incorporate into their lives pretty easily and without a lot of expense.”

The study involved 800 Swedish women with an average age of 47 who were followed for 44 years. At the beginning of the study, participants were asked about their mental and physical activities.

The participants were then divided into groups and scored based on their level of engagement of various physical and mental activities.

What are the symptoms of vascular dementia?

Vascular dementia can start suddenly or come on slowly over time, explained the NHS.

Symptoms of Alzheimer’s disease, such as problems with memory and language (many people with vascular dementia also have Alzheimer’s)

“These problems can make daily activities increasingly difficult and someone with the condition may eventually be unable to look after themselves,” noted the NHS.

A person should see their GP if they recognise any of warning signs, especially if they are over 65 years of age, advised the health body.

It added: “If it’s spotted at an early stage, treatment may be able to stop the vascular dementia getting worse, or at least slow it down.”