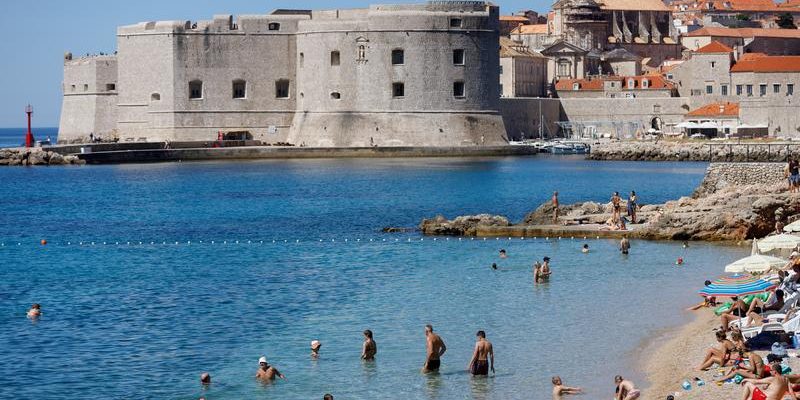 ZAGREB (Reuters) – Croatia has decided to tighten controls against the spread of COVID-19 along its Adriatic coast in an effort to safeguard its economically vital summer tourist season, Interior Minister Davor Bozinovic said on Friday.

“Any public gathering of more than 50 people will be forbidden from next week,” Davor Bozinovic, who is also head of the national civil protection directorate, told a news conference in the capital Zagreb.

The exception will be gatherings of up to 1,000 people, such as for concerts which would require all participants to show a certificate that they are either vaccinated, tested negative for the virus, or have recovered from the respiratory disease.

“Similarly, anyone who wants to attend any sports event will have to meet those requirements,” he said.

Croatia, with its stunning, rugged Dalmatian coast and chains of islands, sweeping beaches, limpid seas and historic Venetian towns including Dubrovnik, is a big draw for travellers from Italy, Germany, Austria and central and eastern Europe.

product. Despite continued travel obstacles caused by the coronavirus pandemic, officials hope this year’s season, now nearing its peak period, can raise 70% of revenues seen in 2019.

In a further move to protect the tourist season, Croatia this week introduced obligatory tests for arrivals from Britain, Russia and Cyprus regardless of their vaccination status. Wearing face masks remains obligatory in indoor public places and in public transport.