Ten million patients – one in six of the population – missed out on NHS treatment, including hundreds of thousands suffering life threatening conditions such as heart disease, strokes, asthma and diabetes. 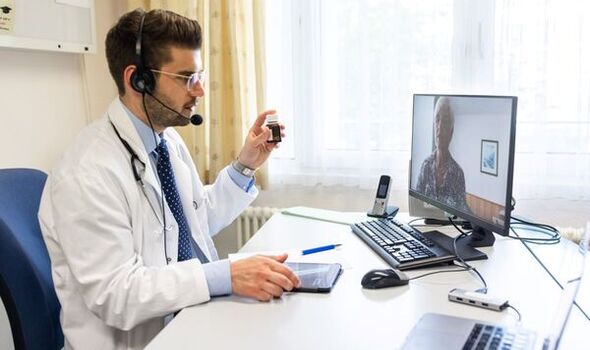 It shows hospital waits, emergency ambulance delays, and “persistent” mental health problems at “record” levels since pandemic measures were introduced. But despite government “catch up efforts”, it finds tens of thousands of deadly conditions are still being missed.

The groundbreaking analysis has been described by one senior scientist as “worse than we imagined”, while a scientific advisor to the cabinet said the figures were “predictable” blaming the government’s inability to “look to the future by prioritising deaths from covid above all others.”

Another cancer specialist said the collateral damage of measures “is far greater in terms of life years lost,” as it is “hitting younger patients compared to those severely affected by covid.”

The analysis, published by the Department of Health and Social Care and Office of National Statistics, also found a dramatic drop in vital social care provision during lockdown restrictions and noted increased smoking and alcohol use since measures were imposed.

It states: “Ten million patients have not come forward for treatment over the pandemic who otherwise may have.”

Between March 2020 and December 2021, these include over 140,000 dangerous heart problems – including coronary heart disease and atrial fibrillation – blamed “partly” on the “shift to remote GP consultations, “60,000 “missed” cases of diabetes, 107,000 cases of asthma, and 87,000 cases of the deadly lung condition Chronic Obstructive Pulmonary Disease – COPD.

It found 26,000 strokes that have not been picked up, adding the number of strokes being diagnosed now is still below expected levels.  At the same time, July 2022 saw the “longest ever” average wait times for emergency ambulances and 999 calls to be answered.

The study highlights a “sharp drop” in NHS urgent and non-urgent referrals to specialists between March 2020 and summer 2021, with routine referrals “still  below” expected levels.

It estimates many of these patients “will not return” because they may have recovered, died, paid for private treatment, or simply not been referred due to changes in “GP” ways of working.

As a result, there are two million more patients waiting for hospital treatment compared to the first two months of lockdown – 6.61 million patients compared to 4.42. “If around half of these patients eventually return, then we would expect waiting lists to be reduced by around March 2024,” it states.

Examining the role of GP consultations – it found that face-to-face consultations dropped to 30 per cent during the pandemic compared to 80 per cent pre pandemic. However, this has not recovered, with only 63 per cent of GP surgeries being held face to face today. 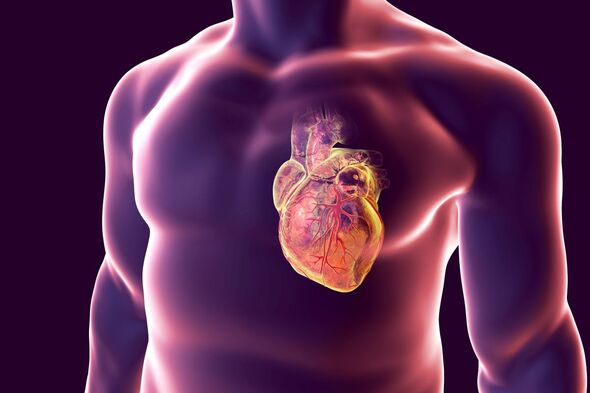 The report also assesses the catastrophic effects of covid measures such as social distancing and infection control on hospital care, estimating a 19 per cent  “decline in hospital productivity” as a result.

And while it states waiting lists have not recovered, remaining “broadly unchanged since November 2021” there is now a higher proportion of patients waiting 18 weeks or more for elective treatment – 6.61 million on the waiting list compared to 4.42 million before lockdowns.

“If around half of these patients eventually return then we would expect waiting lists to be reduced by around March 2024,” it states.

It also found a higher incidence of mental ill health – among children and adults, from 11.6 per cent of 6-16 year olds (one in nine) before the pandemic rising to 17.4 per cent in 2021 (almost one in five). One in 10 adults suffered depression before the pandemic, it reports a figure now stands at one in six.

Record numbers of children are also accessing help for eating disorders – 12,457 accessed support between 2021 and 2022 – a 55 per cent increase on pre pandemic levels. However, it says only 60 per cent of urgent cases are seen within the 4 week wait target.

The effects of pandemic measures are also examined in social care, with 2.2 million hours of home care not provided between 1 January and 31 March 2022 due to “workforce capacity constraints” – up from 300,000 “lost” hours between 1 February and 30 April 2021.

Professor Carl Heneghan, Director of the Centre of Evidence-Based Medicine at Oxford University, said: “This report shows the consequences of our response to the pandemic was far more devastating than I realised. Where are these patients? Many of them may have already died or are at risk of dying.

“There are serious and deadly consequences of not treating people with certain conditions quickly and we know heart conditions and strokes need to be treated immediately to save lives.”

He added: “When there are airport delays or delays at Dover, there is a moral outrage, but when it comes to healthcare, we don’t seem to understand how vital it is to fix it. This needs to be sorted now.”

Leading cancer expert Professor Karol Sikora said: “This was totally predictable if you shift all the emphasis of health care onto one thing – covid. The age distribution of people who died with covid is much older, while the age distribution of those affected by these measures is much younger and therefore much more significant in terms of life years lost.”

Disaster planning expert Professor Lucy Easthope, who advised the Cabinet office during the pandemic, said: “This is no shock to me. As planners, we knew this would come, and during our pandemic planning before covid-19 it was a given that as the virus raged you had to find ways to protect the health care of Britain – maintaining cancer, maternity and cardiac services, GP care.

“We never thought the government would close health care services and surveillance for non-covid patients because we knew that if you did that we wouldn’t be able to cope with the fallout.”

Professor Easthope, author of When the Dust Settles, on disasters, added: “This was basic pandemic science. But the government was only interested in the virus deaths and a fast, short-term response. They were interested in saving the deaths that the public would like.

“The fact is, that “non-essential health services” and disease surveillance are essential. We knew this, we had planned for it, but the department of health struggled to hear a long term message looking only at the short term risk and failing to look down the line.”

A Department of Health spokesman said: “NHS staff have been working incredibly hard to bust the Covid backlogs and have treated more than 15 million patients in the last year, and we have now virtually eliminated waits of more than two years for elective surgery – the first major target in our elective recovery plan.

“To support the hardworking health and care staff, we have commissioned NHS England to develop a long-term workforce strategy and are reforming adult social care, with £5.4 billion investment over three years, including £500 million to improve training and development.”