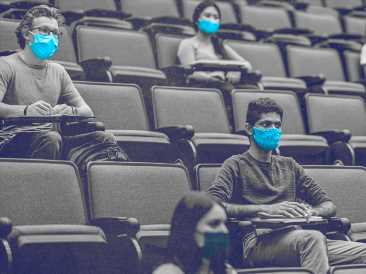 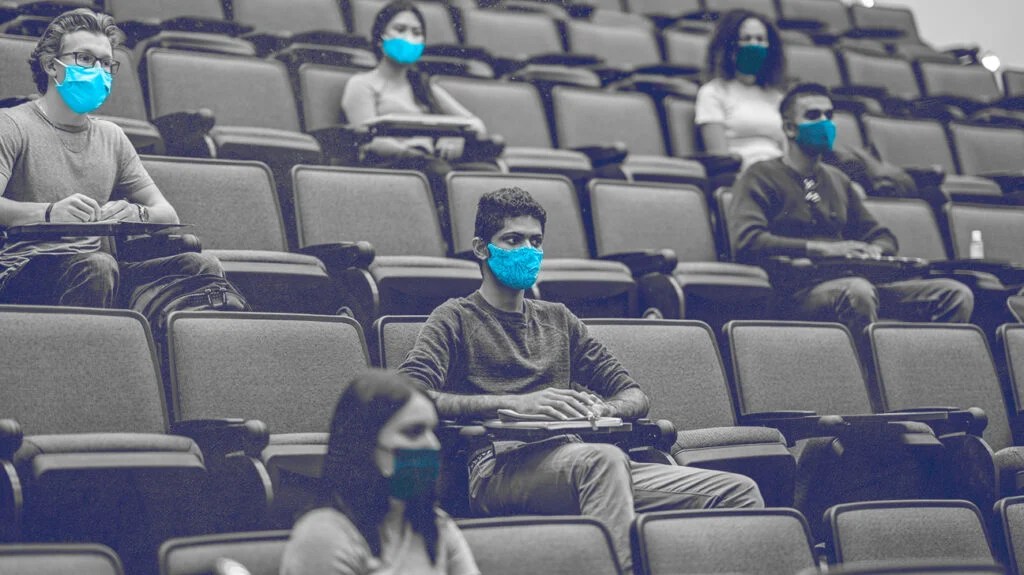 Infants and children generally have a higher susceptibility to viral respiratory tract infections than older individuals.

However, younger people with SARS-CoV-2, the virus responsible for COVID-19, tend to fare better than adults. When children and teens do contract the virus, they often experience milder symptoms.

A systematic review covering 1,124 cases notes that only a small proportion of children with a SARS-CoV-2 infection “became severely or critically ill.”

Recently, researchers have investigated the possibility of lung impairment after a SARS-CoV-2 infection in children, adolescents, and young adults.

Dr. Mogensen is a postdoctoral fellow at the Karolinska Institute in Stockholm, Sweden.

Dr. Schlegtendal is a specialist in pediatric and adolescent medicine and pediatric pulmonology at University Children’s Hospital, Ruhr University Bochum in Germany.

To Dr. Mogensen’s knowledge, hers was the first study to explore how a SARS-CoV-2 infection affects lung function.

According to the abstract, Dr. Mogensen’s study set out to determine whether “[SARS-CoV-2] infection (presence of antibodies against SARS-CoV-2) has a negative impact on lung function and whether asthma, type 2 inflammation, or inhaled corticosteroids (ICS) modify this relationship.”

Dr. Mogensen and her team collected data from 661 individuals whose average age was 22 years. These young people participated in the BAMSE Project, which follows Swedish children born between 1994 and 1996.

Of this group, 27% had antibodies indicating a SARS-CoV-2 infection.

The researchers analyzed lung function measurements and inflammation markers. They included counts of eosinophils, which are a type of white blood cell associated with a decline in lung function.

Dr. Mogenson reported, “We found no difference in lung function change with respect to blood eosinophils, fractional exhaled nitric oxide [a measure of airway inflammation], allergic sensitization, or ICS use.”

The participants with asthma did not show a significant decline in lung function. However, they had slightly lower measurements of forced expiratory air volume in 1 second, which is a measure of lung function.

Dr. Schlegtendal presented a study on pulmonary function in young people following a SARS-CoV-2 infection between August 2020 and March 2021.

In their abstract, the scientists explain that “[p]ulmonary function in adults after COVID-19 can show long-term impairment: 10% of hospitalized adults had reduced spirometry values, and 24% had decreased diffusion capacity.”

However, evidence of the effect of COVID-19 on the lungs in children and teens was sparse. The recent study sets out to help fill in this gap.

Dr. Schlegtendal and her team collected data from 73 individuals aged 5–18 years between 2 weeks and 6 months after a positive SARS-CoV-2 test.

They compared the cases with the control group consisting of 45 people who had not had the coronavirus infection but who may have had other types of infection.

Compared with the children in the control group, “no significant differences were detected in frequency of abnormal pulmonary function.”

Studies conducted during the early stages of the pandemic suggest that children and teenagers have markedly lower susceptibility to the virus than adults.

Dr. Demet Toprak is an assistant professor of pediatrics at the University of Washington School of Medicine and medical director of the Pulmonary Diagnostic Lab at Seattle Children’s Hospital.

She offered an explanation in an interview with Medical News Today, “With the lockdown that happened very early during the pandemic, obviously, families protected their kids much better than they protected probably themselves or the adult population.”

Dr. Toprak also mentioned: “The pediatric patients actually do not have a very good cohort, the numbers were less, [and] we didn’t have an overwhelming number of patients to start with that had COVID-19 and needed [intensive care unit] support. I don’t know what would happen over the next year.”

Later research involving systematic testing has estimated that infection rates in younger people are comparable with or even higher than in adults.

Both studies used small samples and short time frames. Dr. Mogensen explains that the number of the participants with asthma in her study was especially low.

Dr. Mogensen also wonders how the length of time after infection, symptoms, and severity of disease factor into lung function postinfection.

Dr. Toprak opined that both studies could have provided more information. However, she felt that Dr. Mogensen’s study offered more objective data “that could be utilized a little bit better.”

MNT spoke with Dr. Robert Darzynkiewicz, chief medical officer at Hazel Health and an emergency medicine physician. He felt that these studies are “promising in looking to the long-term problems of lung function with children.”

Speaking about the strengths of the studies, Dr. Darzynkiewicz praised the use of multiple tests of lung function. However, he also agreed that because the studies were small, it is necessary to amass more data before a clearer picture of the long-term impact on young people’s lungs can emerge.

According to Dr. Darzynkiewicz, there are still a range of questions to answer, and he hopes that these studies spur more research.

In the interview with MNT, Dr. Darzynkiewicz stated that children are less likely to be hospitalized for COVID-19. However, because there are so many new cases in the United States due to the spread of the Delta variant, cases in children, as with other age groups, are increasing.

He explained that although 0.1–1.9% of children with a SARS-CoV-2 infection require hospitalization, because there are currently more than 200,000 infections in children each week in the U.S., that is still potentially hundreds to thousands of hospitalizations.

While it brings some comfort that children generally manage the disease well, he cautioned: “We’re all trying to do our best because we know that that child could be our child. We want to make sure that we keep everyone safe […] It is absolutely rare, but we wouldn’t want to wish that on anyone’s kid.”