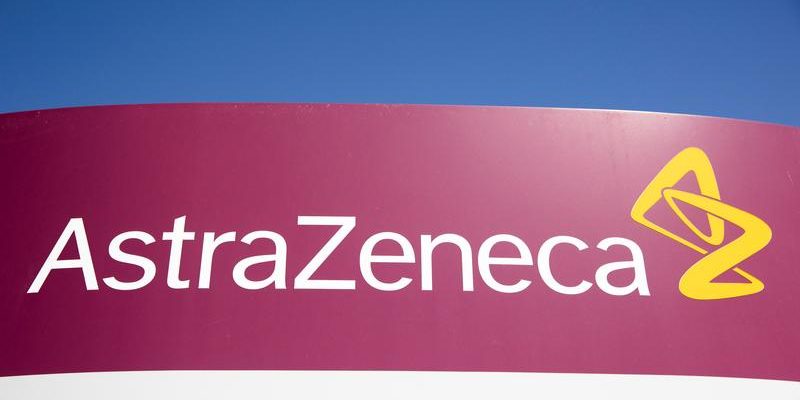 (Reuters) – AstraZeneca published updated results from its major U.S. COVID-19 vaccine trial, after health officials there publicly criticized it for using “outdated information” to show how well the immunization worked.

FILE PHOTO: The logo for AstraZeneca is seen outside its North America headquarters in Wilmington, Delaware, U.S., March 22, 2021. REUTERS/Rachel Wisniewski

On Thursday, AstraZeneca said its COVID-19 vaccine was 76% effective in the new analysis of the U.S. trial, a tad lower than the level reported earlier.

Here’s a look at the progress of the vaccine development to date since its inception.

Researchers at the Oxford University begin screening healthy volunteers, aged 18-55, for recruitment in the ChAdOx1 nCoV-19 vaccine trial in the Thames Valley Region.

AstraZeneca and Oxford join forces for development and potential large scale distribution of the vaccine candidate.

AstraZeneca and Oxford start recruiting volunteers for a much larger human trial in the UK.

AstraZeneca suspends global trials due to an unexplained illness in a study participant.

Oxford/AstraZeneca begin submitting data to the UK regulator under a rolling review process.

United States restarts trial, the last one to do so after other regions began resumption much earlier.

AstraZeneca confirms that the UK regulator has started an accelerated review of vaccine.

The vaccine on average prevented 70% of COVID-19 cases in late-stage trials in Britain and Brazil.

The success rate rose to 90% in a group of trial participants who accidentally received a half dose followed by a full dose.

The efficacy was 62% if the full dose was given twice, as it was for most study participants.

Britain approves shot in first for COVID-19 vaccines in the West. Regulators said that the higher efficacy seen in the half-dose/full-dose cohort was likely a result of a longer gap between doses, rather than the amount of vaccine given.

The World Health Organisation gives the vaccine a go-ahead.

AstraZeneca cut its first-quarter supply forecast to the EU due to export constraints.

Austria halts use of one batch of vaccine following reports of cases of blood clots in Nordic countries.

More than a dozen European countries, including Germany and France, followed suit and halted use of the vaccine.

European regulators and WHO back vaccine’s safety in mid-March, but poll shows European confidence has taken a hit.

Just after, the U.S. National Institute of Allergy and Infectious Diseases said the drugmaker may have included outdated information from the trial, providing an incomplete view of the efficacy data.

AstraZeneca issues clarification on interim study, adding that data was based on data through Feb. 17

Canada backs vaccine, but updates label to include information on blood clots.